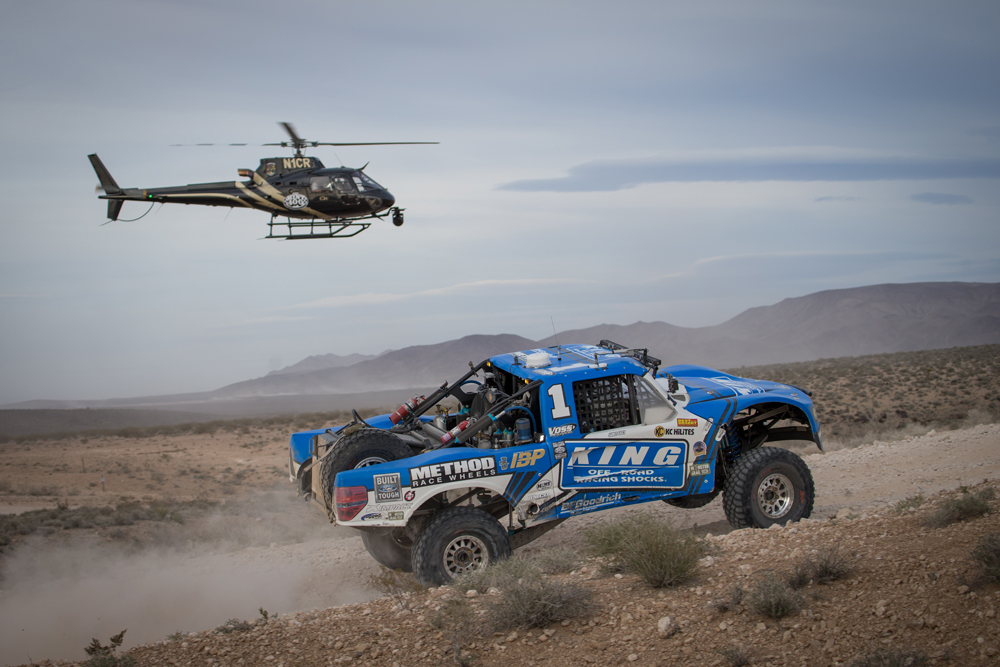 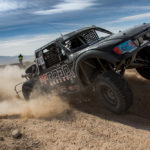 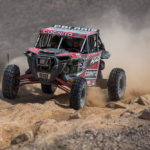 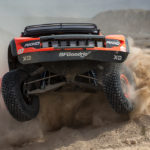 The two hour documentary style show will include feature segments about off-road racers Cameron Steele, Todd Jackson, Jason Voss and the husband and wife team of Wayne & Kristen Matlock, as well as two unique in show pieces on the intertwined history of The Mint 400 and Fox Shox and the Youtheory Racing multi-vehicle team of off-road veteran Harley Letner and rising stars Anthony and Jeff Terzo. 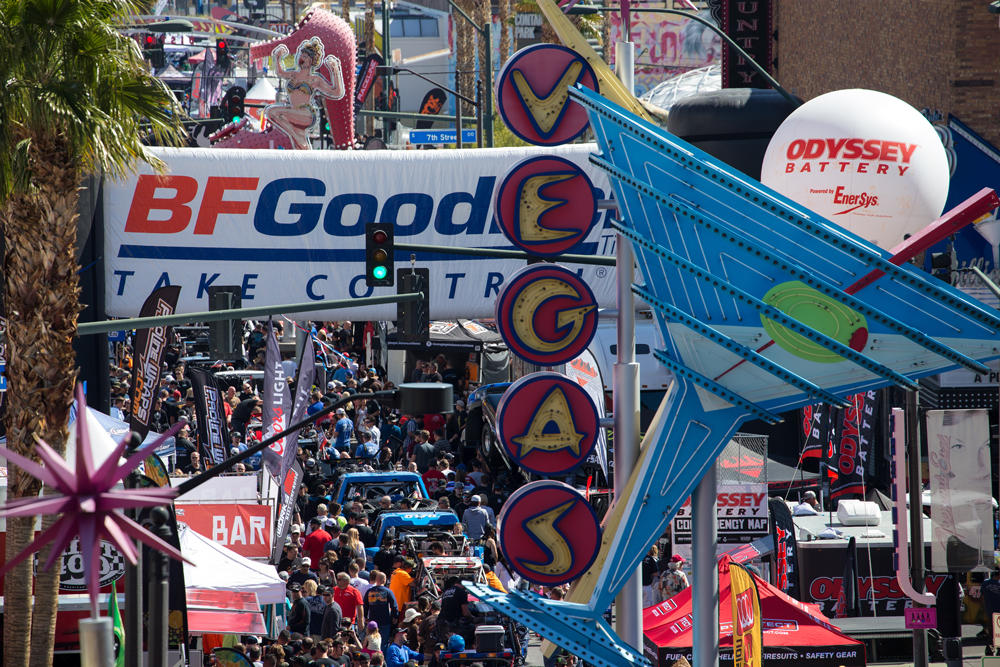 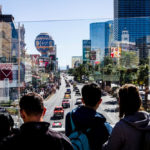 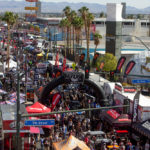 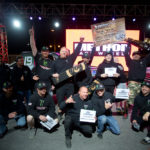 “We’re thrilled to continue showcasing The Mint 400 on the NBC Sports Network.  They have lot of incredible programming, including Indycar, NASCAR, Formula 1, Global Rallycross and Motocross, that we want to be in the middle of,” commented CEO and Co-Director, Matt Martelli.  “They have a growing reach of over 84 million homes and that’s the type of exposure the sport and industry of off-road needs right now. Additionally we are going to release the entire show on YouTube immediately after the premiere on NBC Sports for the entire planet to watch for free! Our goal has always been to grow the reach of this incredible sport globally!” 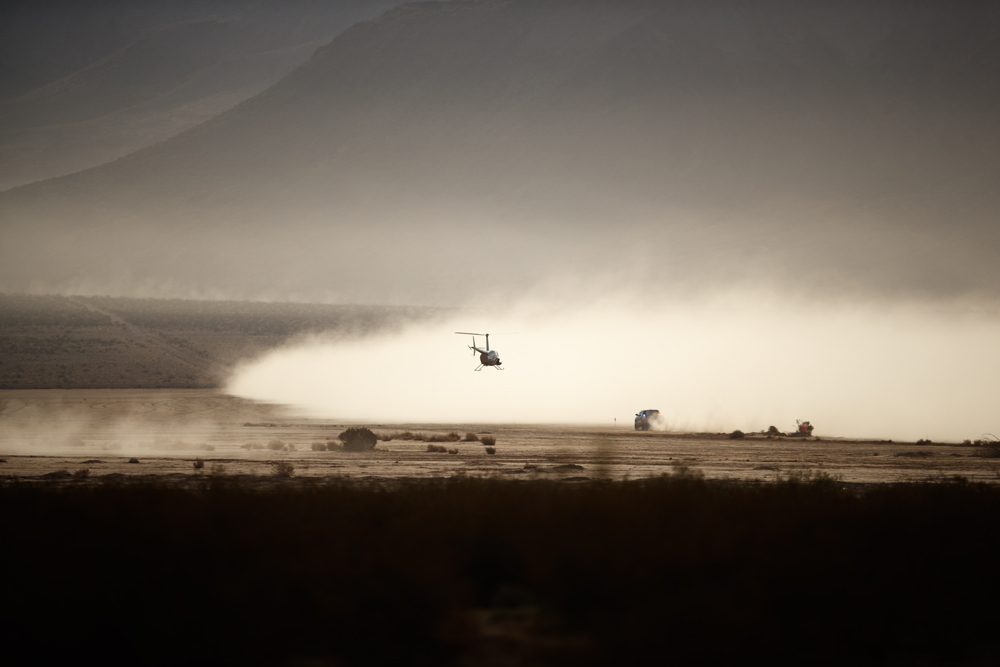 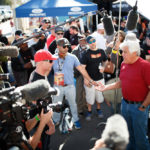 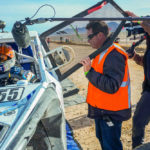 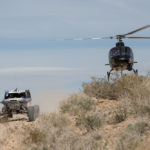 The Mint 400 program features the spectacular Mad Media style of stunning action packed cinematography and authentic storytelling.  Led by the directing team of “The Martelli Brothers”, Mad Media’s crew of over seventy included ten of the best cinematographers in the business, who utilized a variety of cinematic tools including cineflex helicopters, RED camera systems, DJI drones, and hundreds of GoPro cameras to capture all the action. The Mint 400 program is the most advanced TV production in off-road and has enjoyed uninterrupted broadcast since 2010, reaching hundreds of millions of people in the United States, as well as a massive global online impact. 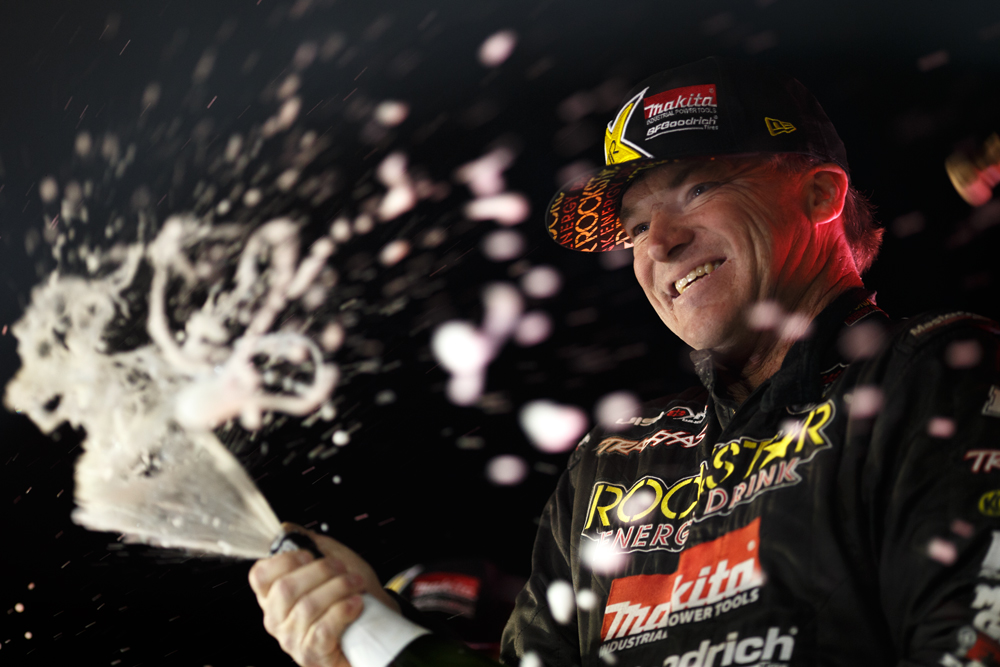 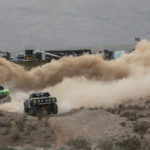 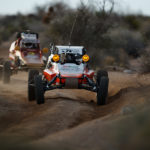 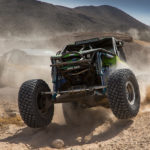 “There were so many incredible stories at the Mint this year,” stated Mad Media COO and Co-Director, Joshua Martelli.  “It was very tough to cut it all down to 2 hours.  We had 370 race teams in twenty-five classes all competing for the win! There were epic battles by seasoned racers and new faces like the Diesel Brothers and Jay Leno. It was a great year and our crew was right in the mix while it all unfolded.”

Immediately following the NBC Sports premiere, the 2017 Mint 400 program will be released digitally on The Mint 400 Youtube and Facebook pages for the entire planet to watch for free! “Our goal is to maximize exposure for the sport, our sponsors and partners, and our race teams,” said Mad Media Digital Content Manager, Kilian Hamlin. “No matter where you are on the planet Sunday the 25th, you’ll be able to relive the 49th anniversary of The Great American Off-Road Race™.”