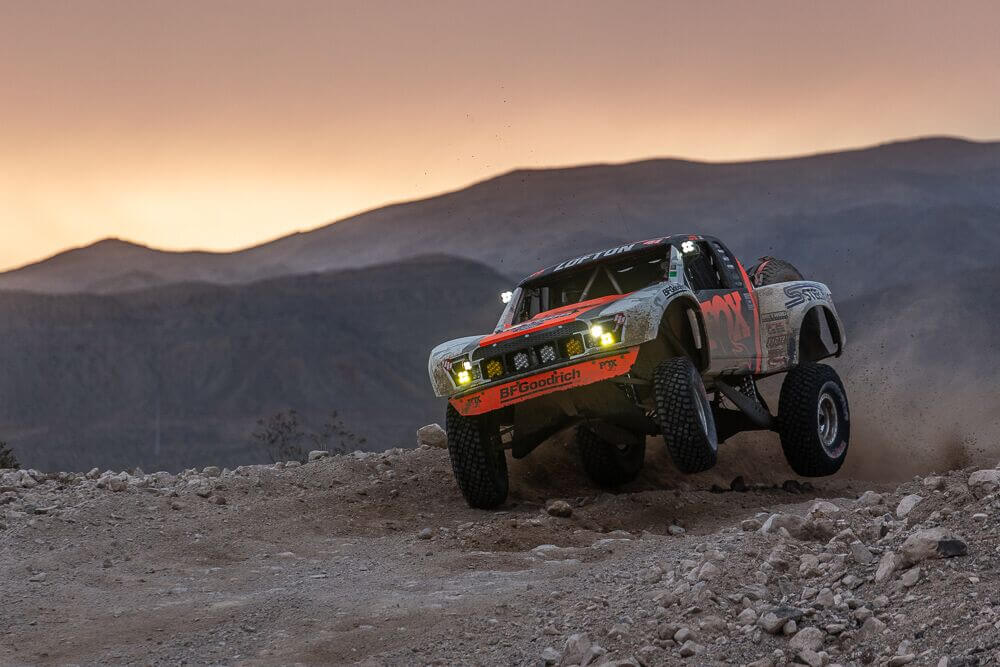 Coming off of a 50th anniversary event that was heralded as one of the best in the sport, the BFGoodrich Tires Mint 400 had high expectations to fulfill in 2019. From Wednesday’s parade down the Las Vegas Strip to Monday’s awards brunch in Primm, this year’s event elevated the standards yet again for a premier off-road event in the United States.

541 entries represented a triple-digit jump from last year’s Mint 400, boosted in part by the long-awaited return of motorcycles for the first time since 1976. But of those entries, representing dozens of classes in all disciplines of vehicles, only a handful of champions could be crowned. Those racers included Ricky Brabec, the Dakar Rally front-runner who gave Honda its first-ever motorcycle win at the Mint 400, and Justin Lofton, who became the first-ever three-time Mint 400 overall winner in Unlimited Truck alongside co-driver Derek Balcunas.

“This year’s BFGoodrich Tires Mint 400 week went beyond our wildest expectations,” said Mint 400 CEO Matt Martelli. “It was an incredible event from start to finish, and we couldn’t have done it without the incredible efforts of our entire crew. Congratulations to all of our finishers, and especially this year’s winners, including Justin Lofton, our first-ever three-time overall champion. We’ll see you again in 2020!” 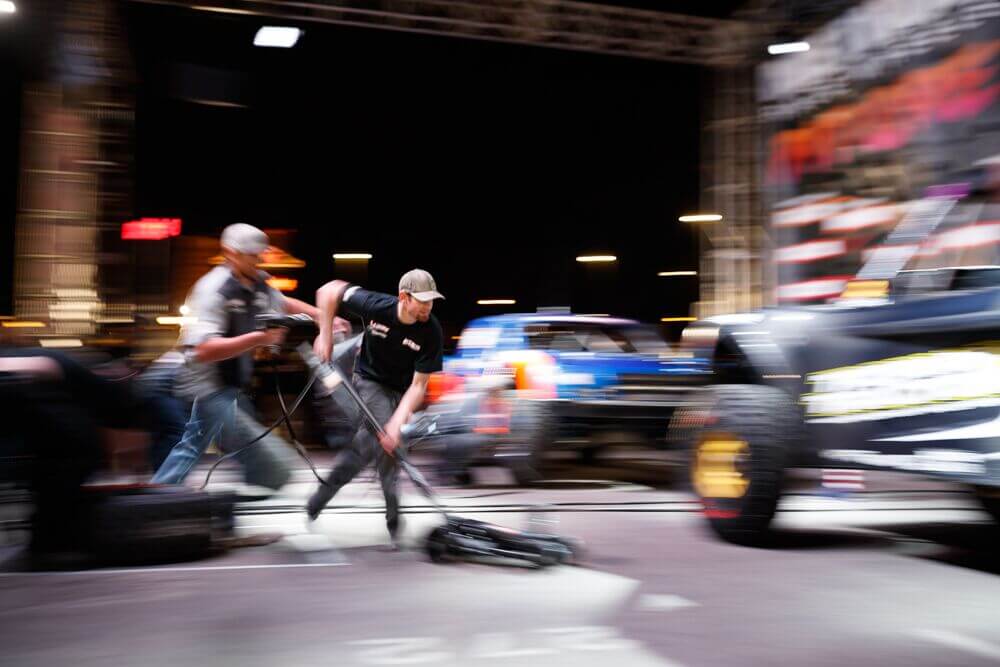 The week began with the annual Ignite CBD Mint 400 Vehicle Parade, where 125 of this year’s entrants headed down the streets of Las Vegas before winding up at Atomic Liquors for the second annual Mint 400 Dinner of Champions. Thursday and Friday saw the Mint 400 Off-Road Festival powered by Rockford Fosgate take over Fremont Street, with an official proclamation from the city renaming the area “Mint 400 Boulevard” for the weekend. From racers going through tech and contingency to hundreds of displays from the foremost companies in off-road, as well as over 25,000 attendees, the event was a testament to the health and strength of the modern off-road industry.

Thursday was especially busy with Time Trials and the Pit Crew Challenge, both of which were supported by Method Race Wheels. The Unlimited Truck team of Jason Voss and Class 6100 team of Terry Householder each took home prizes worth nearly $20,000 for their respective top pit stops, while the midway point of the competition saw Bryce Menzies and Brock Heger announced as the fastest qualifiers on the four-mile time trial course. 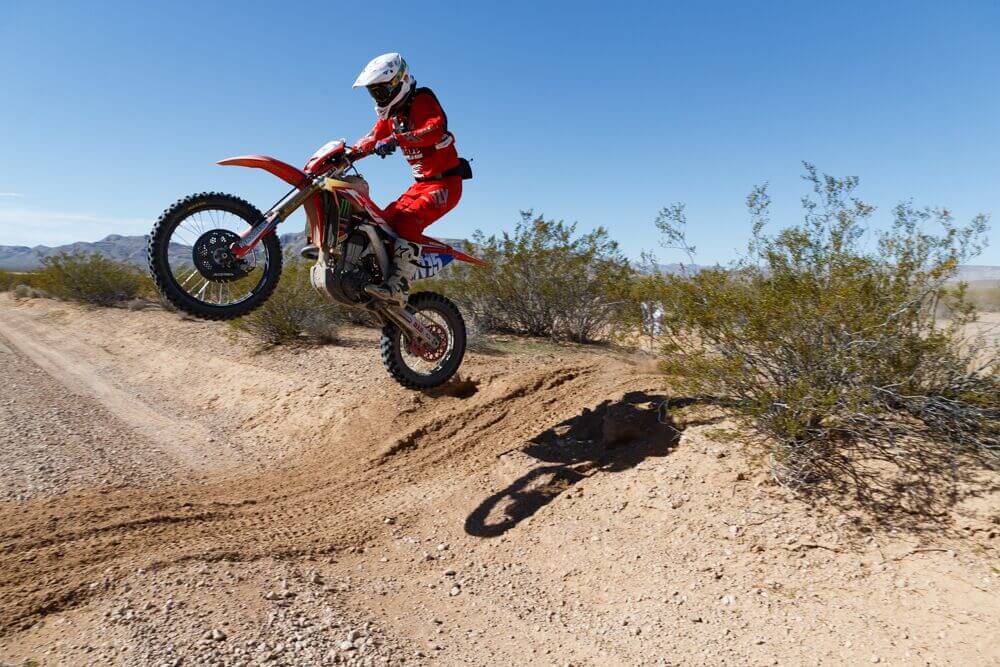 Saturday and Sunday would see the action move to Primm and Jean, where a massive presence at the start/finish line and sold-out spectator areas allowed the fans to get up close to the competitors as they battled for the win. Saturday morning’s action saw the motorcycles take on an 80-mile course designed especially for them, while cars, trucks, and UTVs would tackle a 119-mile layout on Saturday afternoon and in two separate Sunday races.

Expanded live coverage was at the forefront of the many initiatives taken on by the Mint 400 team for 2019, and the coverage didn’t disappoint. Between Saturday and Sunday, the Mad Media team produced nearly 18 hours of streaming content, utilizing two dozen live cameras—including two helicopters and two drones—and nearly five dozen GoPros to bring the story of this year’s Great American Off-Road Race to life. From breathtaking live shots of the sport’s fastest vehicles barreling through the desert to studio interviews with event legends and race winners, this year’s live show set a new standard for what can be done with live production in off-road racing. 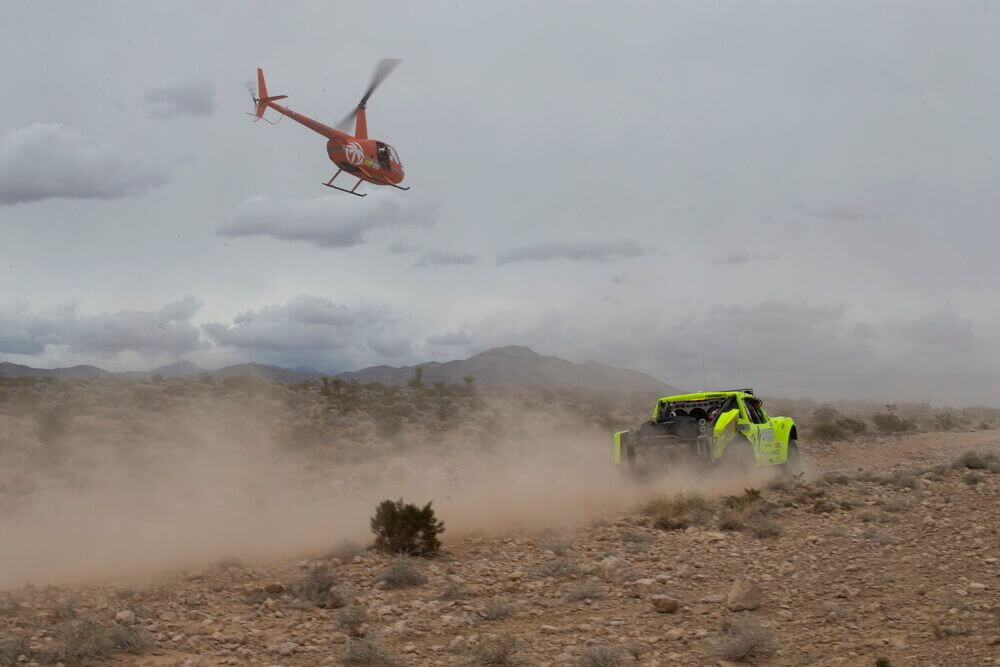 This year’s Mint 400 inspired a large contingent of big names to compete alongside off-road regulars, from 2009 Formula 1 World Champion Jenson Button to two-time UFC Heavyweight Champion Cain Velasquez. Both were able to take the checkered flag on Sunday, with Velasquez placing second in Class 5500 and Button cracking the top 20 in Class 6100 despite limited testing.