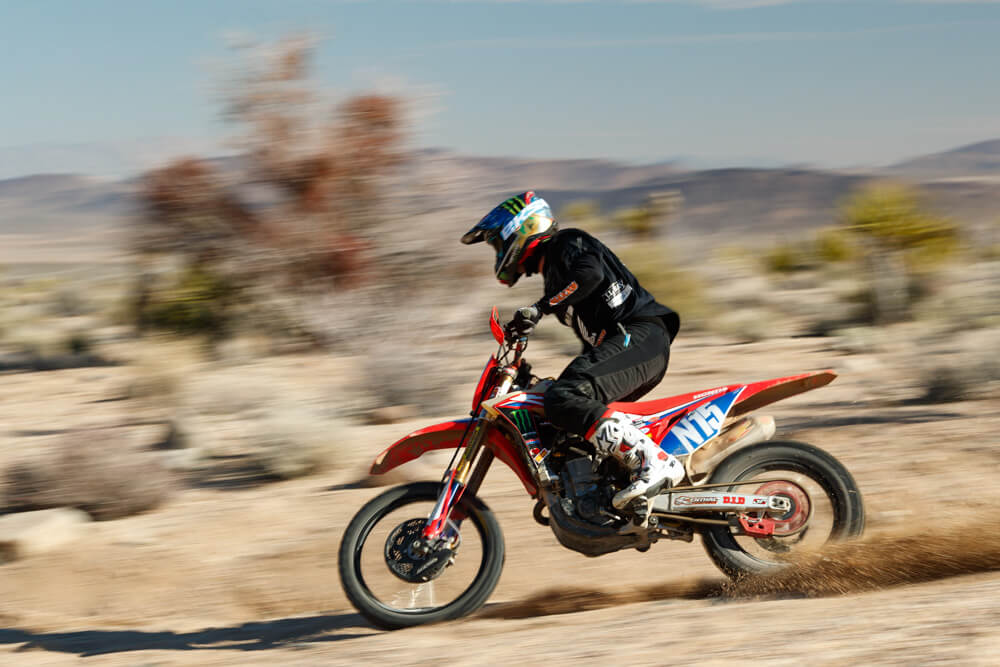 The 2019 BFGoodrich Tires Mint 400 kicked off on Saturday with a full day of desert racing action, starting bright and early with the return of motorcycles to the Great American Off-Road Race for the first time since 1976 and wrapping up well into the night with the first of three four-wheel races on the weekend. From cars and trucks to buggies and UTVs, the first day of this year’s event was one for the folks that make up the lifeblood of off-road racing. 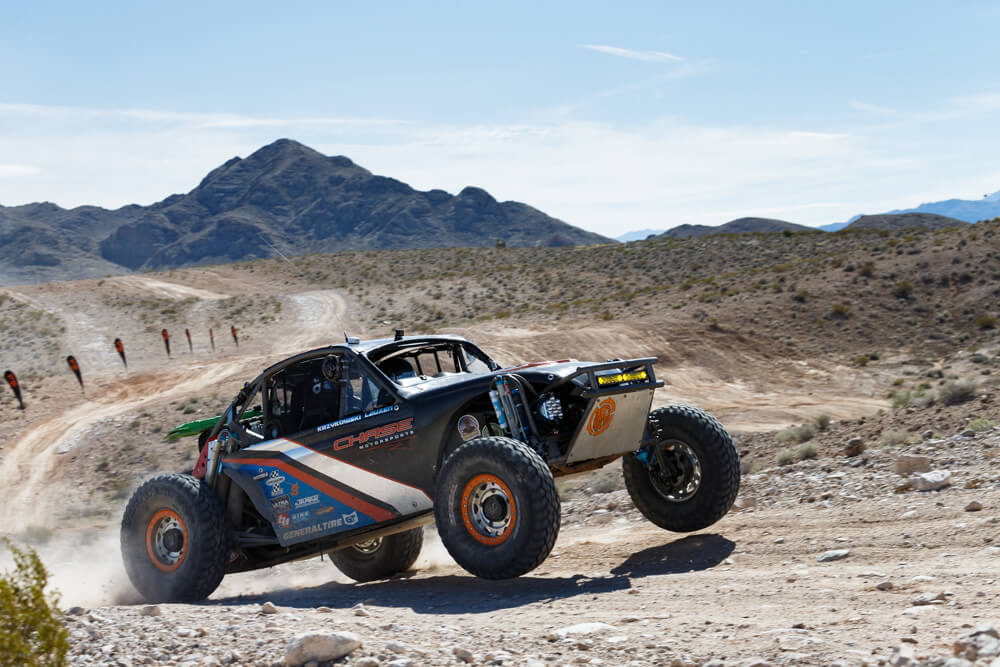 Top Dakar Rally challenger Ricky Brabec led the JCR Honda team to victory in the morning bike race, taking the lead for good over Ironman rider Jacob Argubright on the third and final lap. Travis Chase, who will also run a Class 6100 truck on Sunday afternoon, won the Saturday afternoon race as he took his second Class 5000 win in three years. 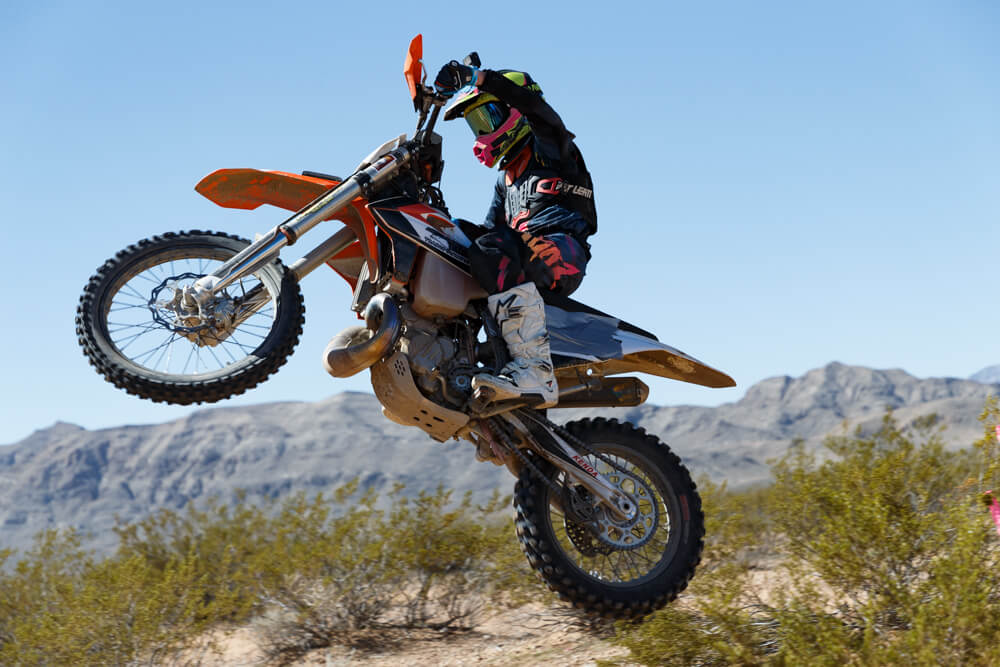 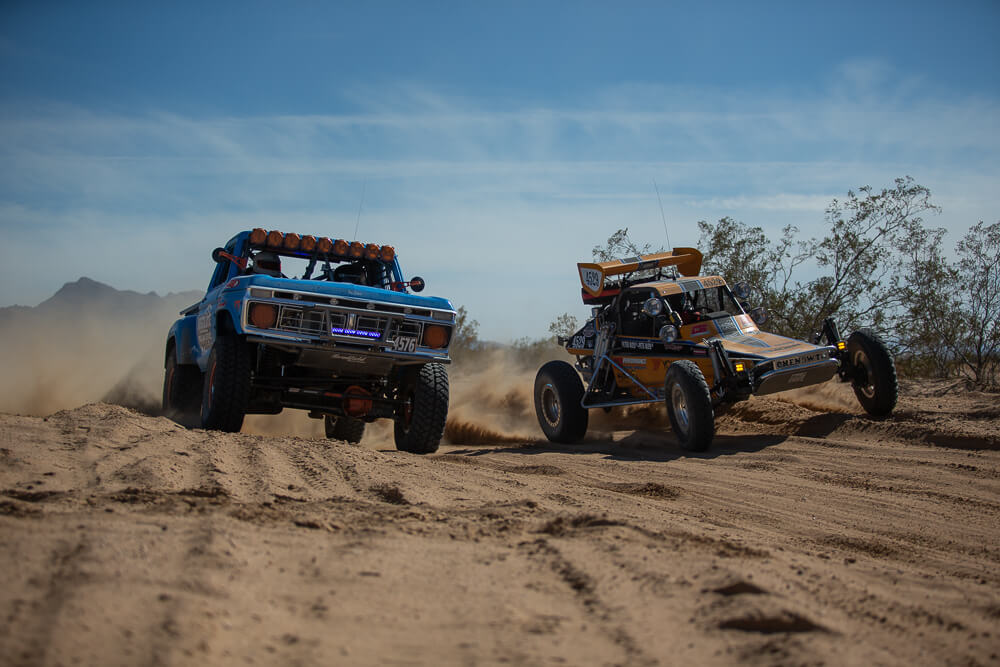 The 2019 BFGoodrich Tires Mint 400 continues on Sunday, with the premier Unlimited Trucks headlining two more sets of races for four-wheel competitors. Live streaming begins at 9:30AM, while live tracking is available all day. Both can be found at themint400.com/live.