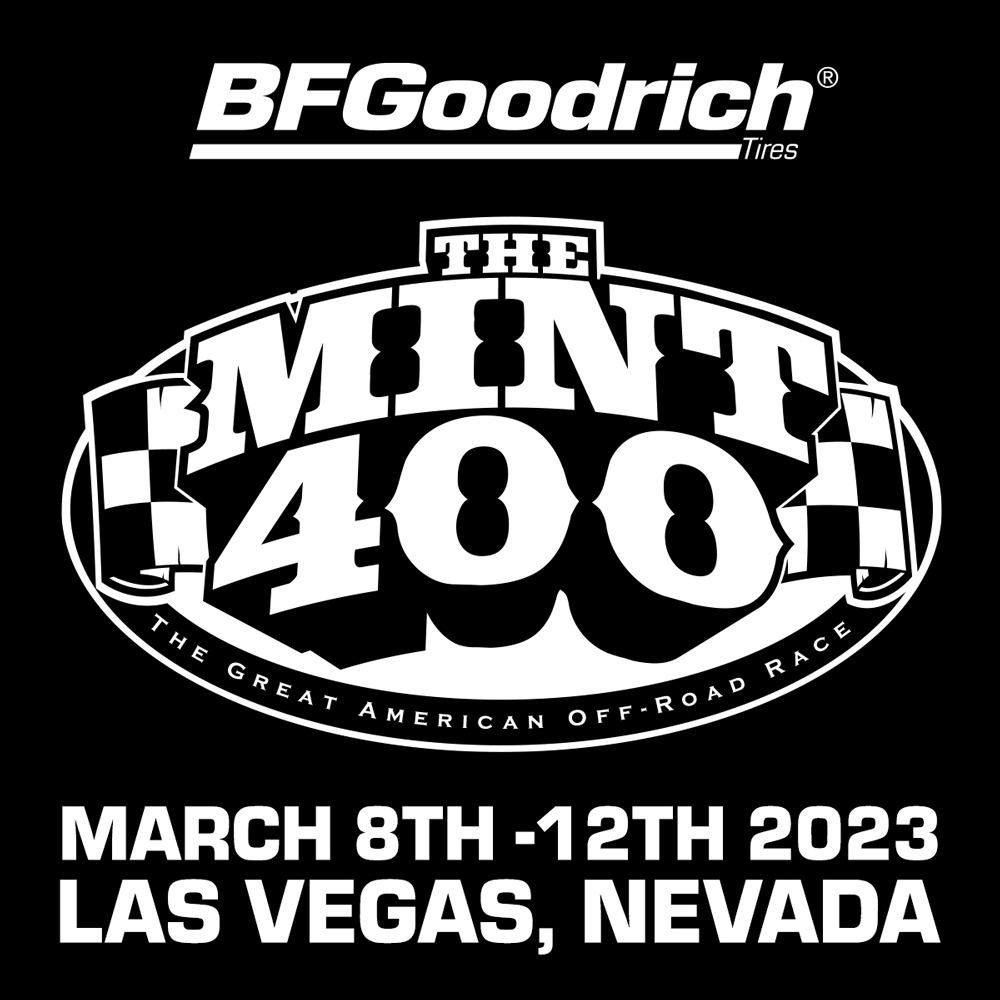 The team of Mint 400 organizers are already busy scheduling events for next year’s week of festivities that will once again culminate with two days of thrilling off-road racing on Friday, March 10th and Saturday, March 11th in 2023.

All of the marquee Mint 400 festivities will remain in the same position as previous years, including the wildly popular Mint 400 Tech and Contingency Off-Road Festival, which will take place on Thursday of race week. 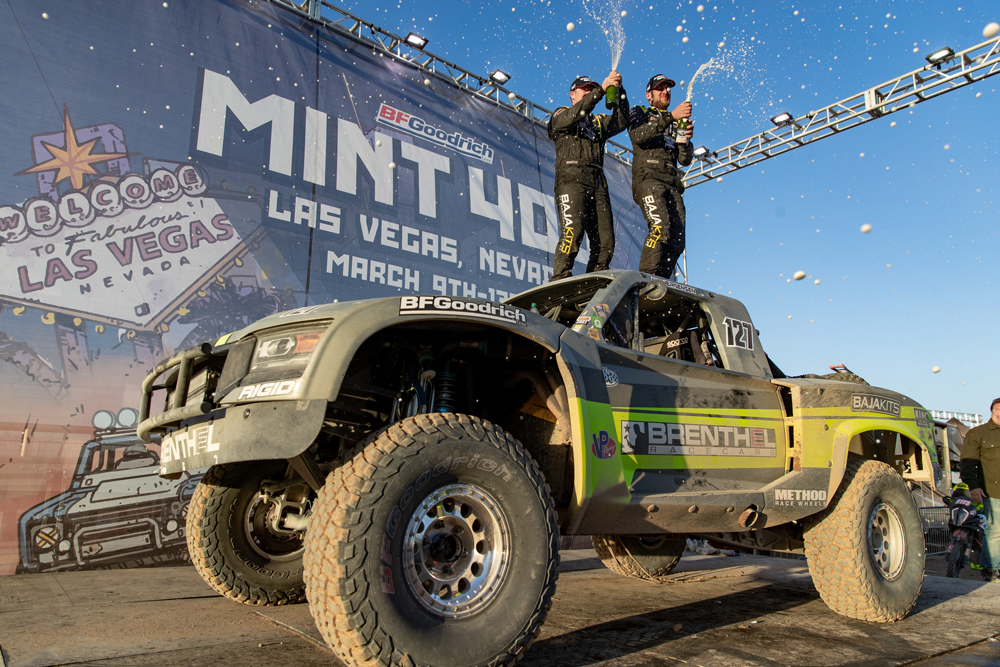 Details regarding race entry, partner hotels and spectating will be released in the coming months.