The Mint 400 is proud to announce AMSOIL as a member of its partner group for the 2019 BFGoodrich Tires Mint 400 powered by Monster Energy. AMSOIL’s line of synthetic motor oils, transmission fluids, fuel additives, and other products will be on display in downtown Las Vegas in The Mint 400 Contingency on Thursday, March 7 and Friday, March 8, before taking on The Great American Off-Road Race with multiple competitors, including defending event winner Bryce Menzies.

“We’re excited to welcome AMSOIL back to this year’s Mint 400 as part of the Off-Road Festival presented by Rockford Fosgate and in the race with top drivers like Bryce Menzies,” said Mint 400 CEO Matt Martelli. “AMSOIL’s commitment to off-road racing has paid dividends in the form of major race wins, like Bryce’s second Mint 400 victory last year. We’re looking forward to seeing AMSOIL’s latest products in downtown Las Vegas at The Mint 400 Contingency, and watching Bryce go for his third win against a tough field in the Great American Off-Road Race!” 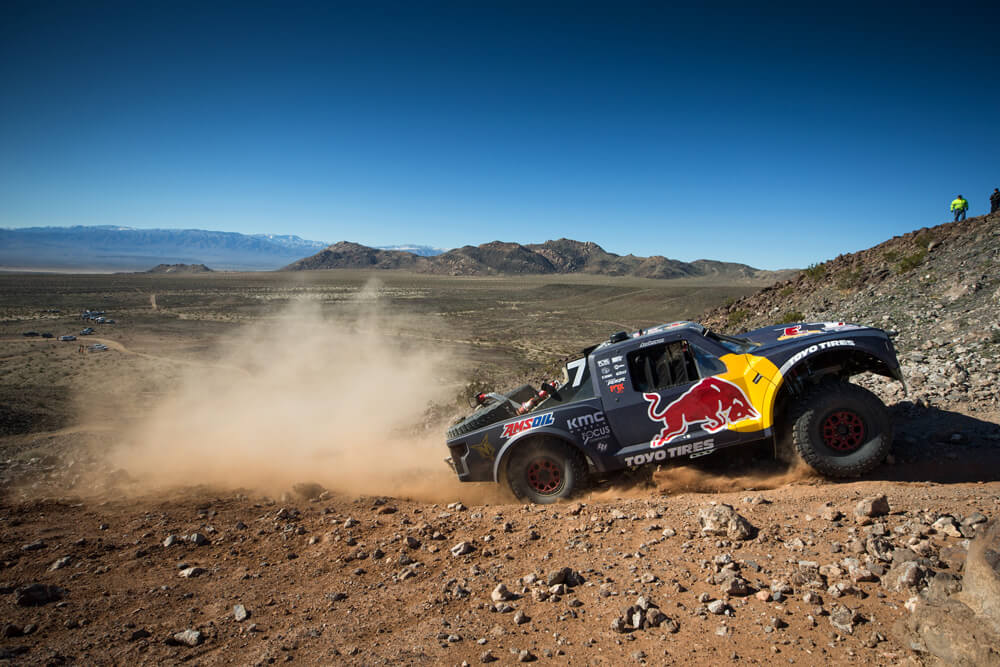 One of Trick Truck racing’s most recognizable names, Menzies took his second career Mint 400 win last March. Menzies’ second Mint 400 trophy joins multiple race wins and championships in both desert and short course competition. After debuting a brand new, all-wheel drive Trick Truck late last season, Menzies will bring the new build to The Mint 400 for the first time in 2019 in hopes of taking back to back wins. 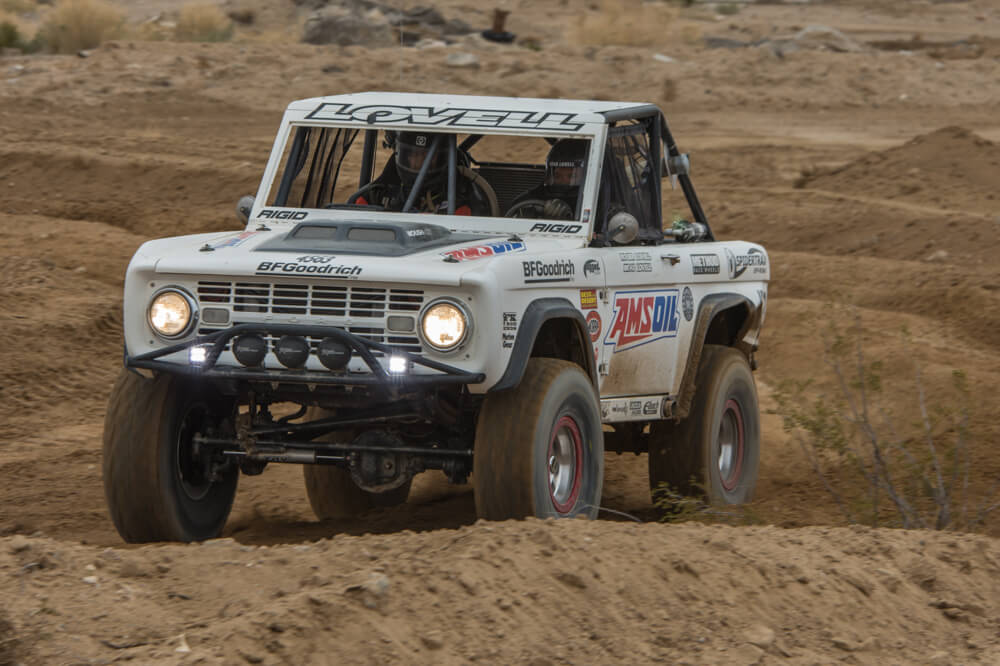 Coming off a second place finish in the Vintage Open Class in 2018, Brad Lovell will be racing his first ever 6100 race at the 2019 Mint 400. Lovell will pilot the #6138 in the afternoon race on Sunday, March 10th, in hopes to take home a class win at The Great American Off-Road Race.

AMSOIL will have both Bryce and Brad’s vehicles on display during the Mint 400 Off-Road Festival presented by Rockford Fosgate.

AMSOIL specializes in developing synthetic lubricants that offer innovative answers to the greatest challenges vehicles and equipment present. The extraordinary performance of AMSOIL synthetic lubricants in a range of markets—automotive, powersports, industrial, racing and more—has made its influence in the industry unmistakable and our brand highly respected. AMSOIL’s commitment to innovation has resulted in legions of brand-loyal customers.