Popular California-based motorcycle brand Biltwell will return as a sponsor of the BFGoodrich Tires Mint 400 for 2021, Mint 400 officials announced today. Biltwell will be on hand at this week’s Mint 400 Off-Road Festival in downtown Las Vegas on Thursday, before migrating to Primm for two days of racing on Friday and Saturday. Biltwell will also sponsor multiple entries in the Hooligan motorcycle classes during the event.

“The Biltwell brand has always been at the forefront of preserving motorcycle culture, and we’re excited to welcome them back to the 2021 BFGoodrich Tires Mint 400 as a part of that mission,” said Mint 400 CEO Matt Martelli. “From its helmets to hats, T-shirts, and more, Biltwell’s products are instantly recognizable and boldly announce your love for our sport to the world. We look forward to working with Biltwell once again to help make the Mint 400’s motorcycle races the coolest and most prestigious in the world.” 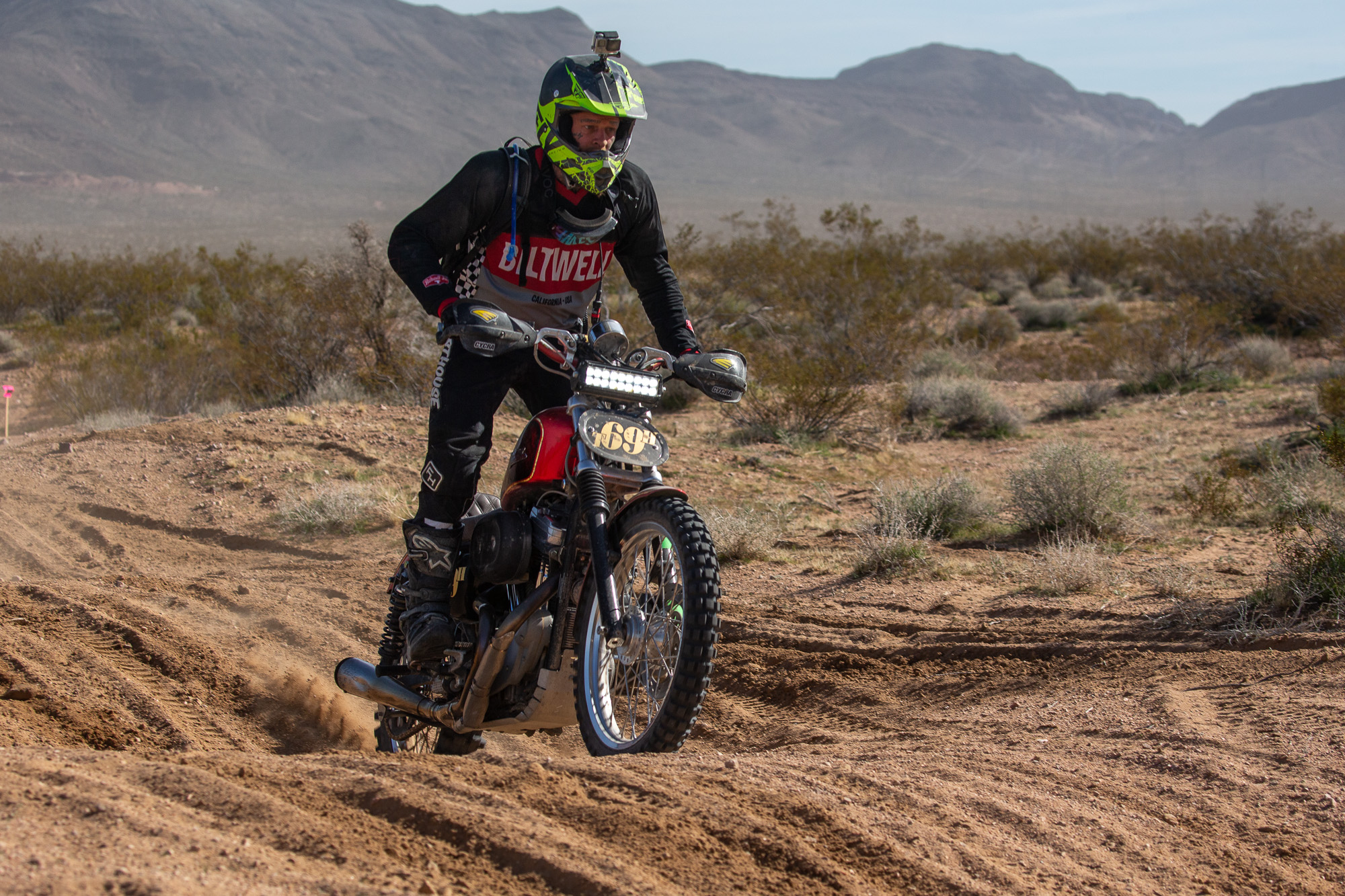 Temecula, California-based Biltwell makes the parts and accessories that make riding and building custom motorcycles more fun. Popular Biltwell helmets include the open-face Bonanza, which is US DOT-certified for safety, lightweight, and generously padded for comfort, and the Gringo, which takes its ’60s motorsport aesthetic and elevates it to modern ECE R22.05 motorcycle standards—the European test protocol recognized by leading helmet makers and independent safety labs as the toughest in the world. Biltwell also produces an extensive line of gloves, saddle bags, apparel, and much more.

The Mint 400 has held the title of the toughest, most spectacular off-road race in North America since 1968 when it was first run. Initially, the race was a public relations event promoting the Mint Hotel’s annual deer hunt. but what started out s a hotel promotion soon grew into a legitimate desert race. Since its 2008 revival, “The Great American Off-Road Race” has only gotten bigger and more prestigious, and deeper fields every year only make it tougher to win.

This year’s BFGoodrich Tires Mint 400 will take place from December 1-5 in Las Vegas. More information on the event for racers and spectators is available at TheMint400.com, or follow the event on Facebook and Instagram. For more information on Biltwell, visit www.biltwellinc.com.