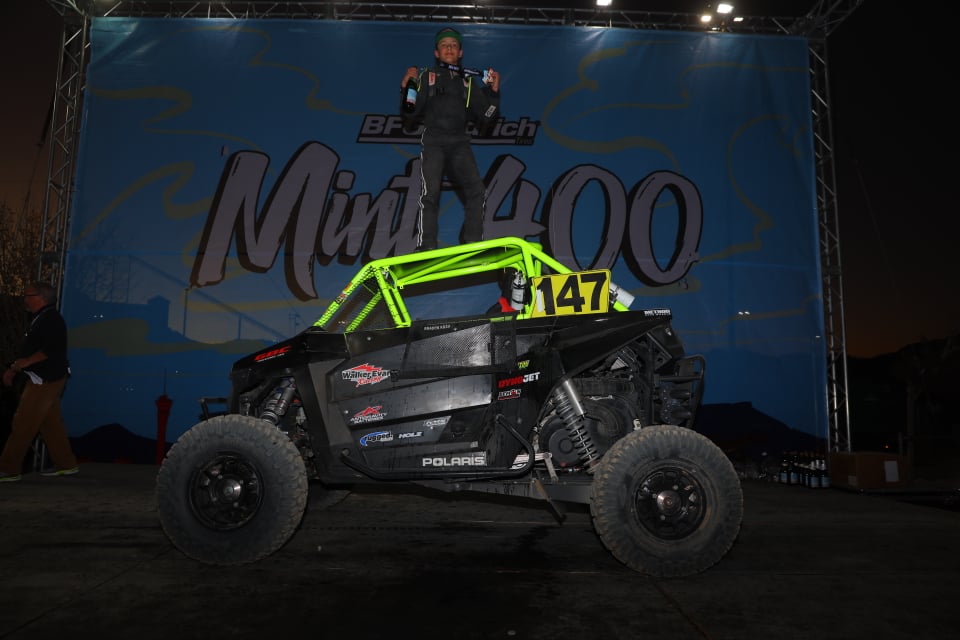 In one of the closest finishes of the entire 2021 BFGoodrich Tires Mint 400 race weekend, Braden Krah took the victory in the Youth 1000 class during Saturday’s events. Besting a field of 13 drivers over 11 laps on this year’s Youth course, Krah’s margin of victory over TJ Siewers was a razor-thin .894 seconds. 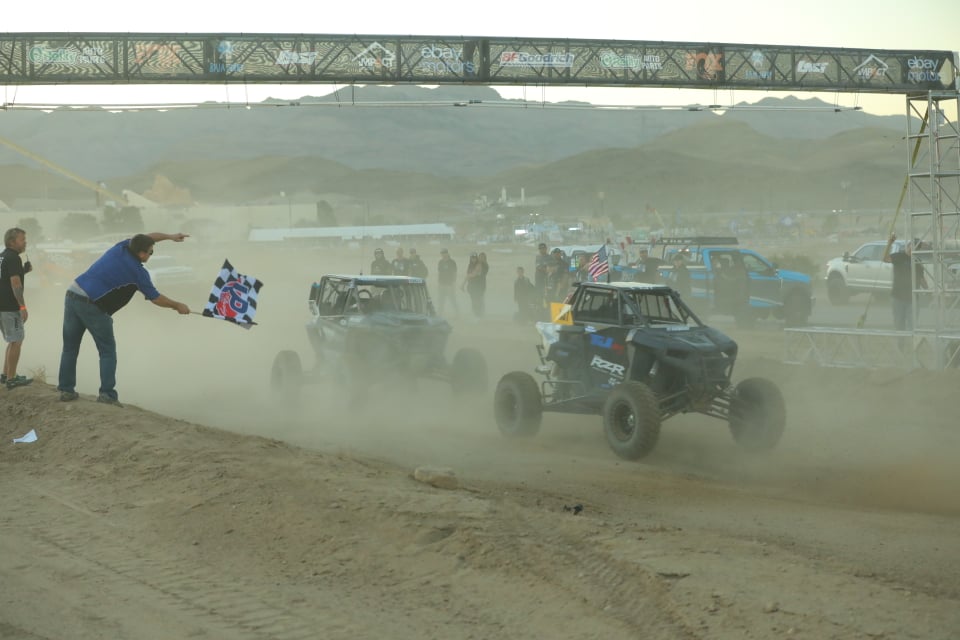 Behind them, Ryan Bedoya was third, earning his own podium finish by just .192 seconds over Brock Hanmer. Chaden Zane Minder completed the top five, while first place starter Ethan Groom posted the fastest lap of the race with a 2:26.475 on the way to a ninth place finish, last among the group to complete every lap. 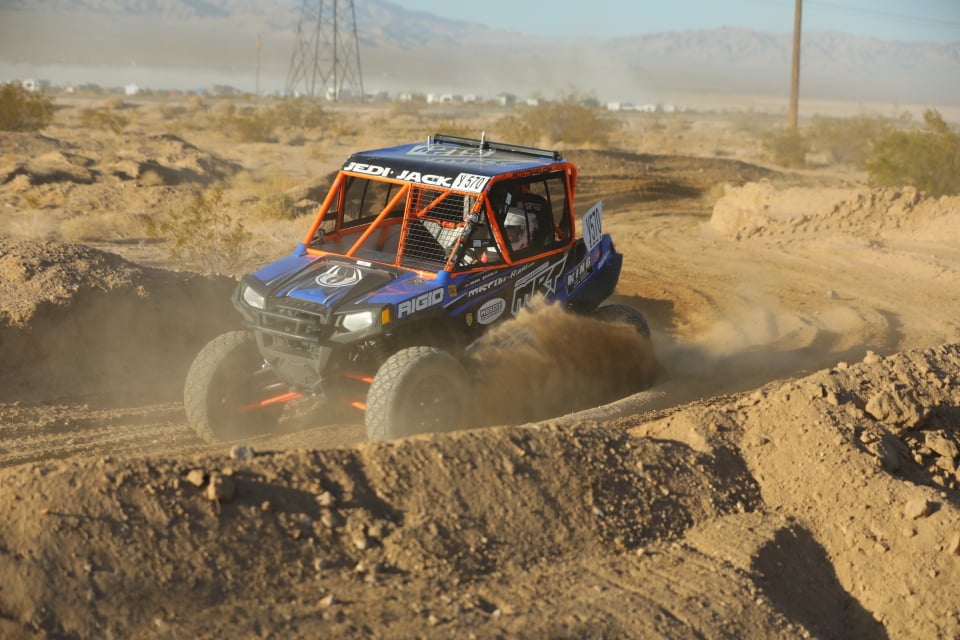 The Youth races started with 14 entries taking to the course in the 170 Production race, with Siewers kicking off the day by lapping all other drivers except for Dexter Warren. Next up were the 250 and 170 Open divisions racing together, with Chaden Zane Minder earning the overall win in a 250 and Wyatt Cotter bringing home the 170 Open win over Taylor Foerster. Finally, in the 570 class, Jedi Jack Mamelli scored the victory over Taylor Bedoya.

Full live timing and scoring (including live unofficial results), as well as livestream and Weatherman radio coverage, can be found at live.themint400.com. 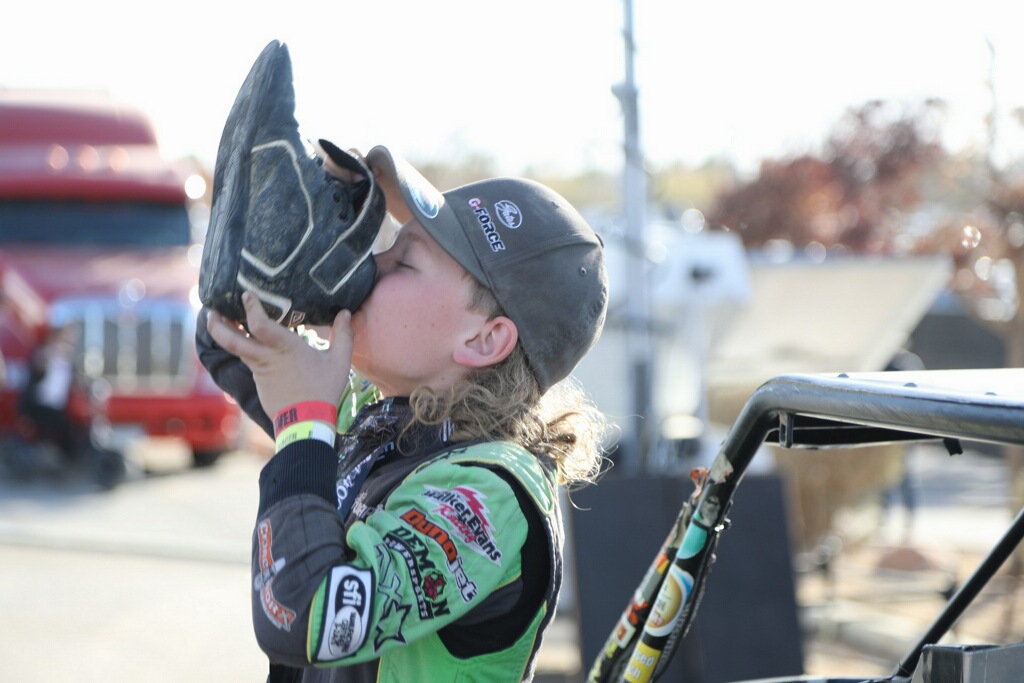 The 2021 BFGoodrich Tires Mint 400 continues in Primm with the conclusion of today’s Unlimited, Motorcycle, and Youth races. More information on the event for racers and spectators is available at TheMint400.com, or follow the event on Facebook and Instagram.