Dirt Design Clothing will join the 2022 BFGoodrich Tires Mint 400 as a supporting sponsor, Mint 400 officials announced today. As part of the agreement, Dirt Design will be on site on Fremont Street in Las Vegas for the Mint 400 Off-Road Festival this March, as well as activating on-site at the start-finish line in Primm during the Great American Off-Road Race. 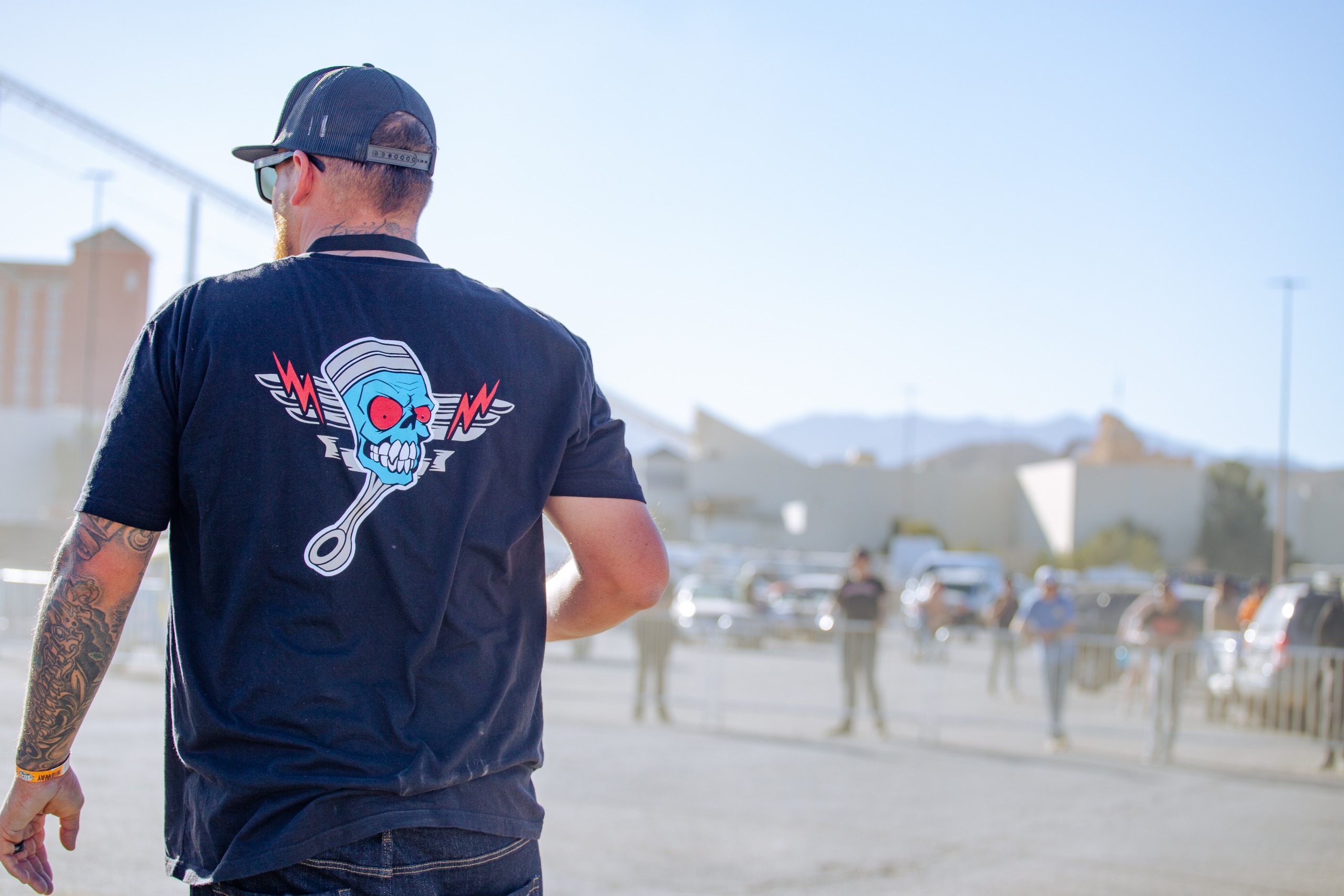 “We can’t wait to welcome Dirt Design Clothing to the 2022 BFGoodrich Tires Mint 400,” said Mint 400 CEO Matt Martelli. “Dirt Design is a company committed to supporting the off-road community in the right ways, from supporting racers at the sportsman levels where we all started to creating products that embody the off-road spirit. We look forward to seeing them on site at this year’s event, and hope everyone will check them out at this year’s Off-Road Festival on Fremont Street!”

Dirt Design Clothing is a family-based community of off-road enthusiasts focused on helping the sport grow and prosper. The company’s ethos is “Anything Dirt” and “One Big Dirt Family.” Dirt Design produces men’s, women’s, and kids’ shirts, hoodies, hats and beanies, and other accessories geared towards the off-road enthusiast. The company distributes 100% of its profits back to its sponsored racers in order to help grow the community, and sponsors an extensive community of drivers and riders across truck, UTV, and moto classes. For more information on Dirt Design, visit www.dirtdesign.co. 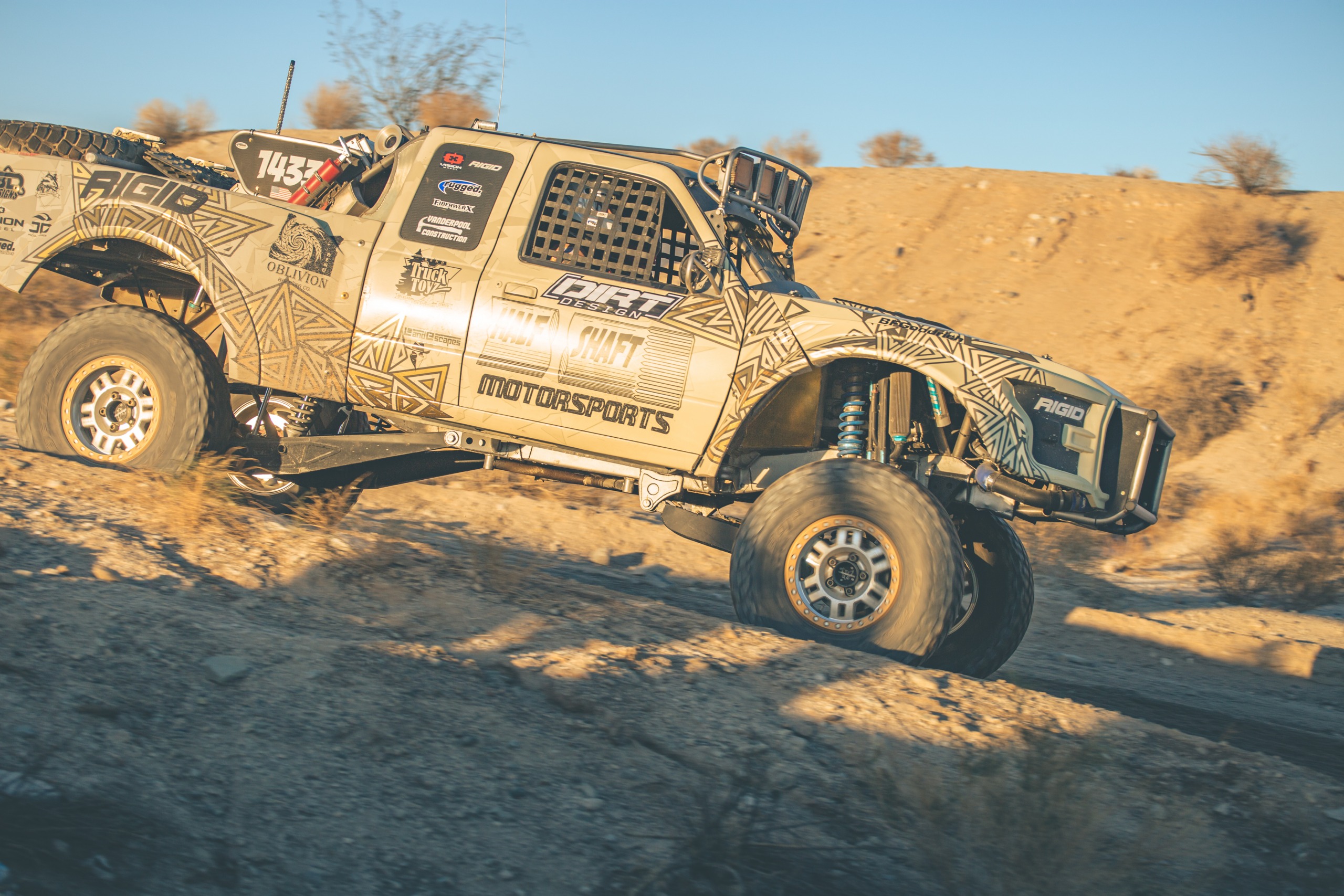 As part of its mission to support the off-road community, Dirt Design is also the title sponsor of the Dirt Design Steel Cab Series, a six-race championship for 1450 and 2000-class vehicles that will kick off as part of the Mint 400 in 2022. The series offers points not only for on-track performances like race finishes and fastest laps, but also for sportsmanlike conduct at events like helping fellow competitors recover their vehicles after incidents and towing other racers back to the pits. For more information on the Dirt Design Steel Cab Series and to enter, visit www.steelcabseries.com. 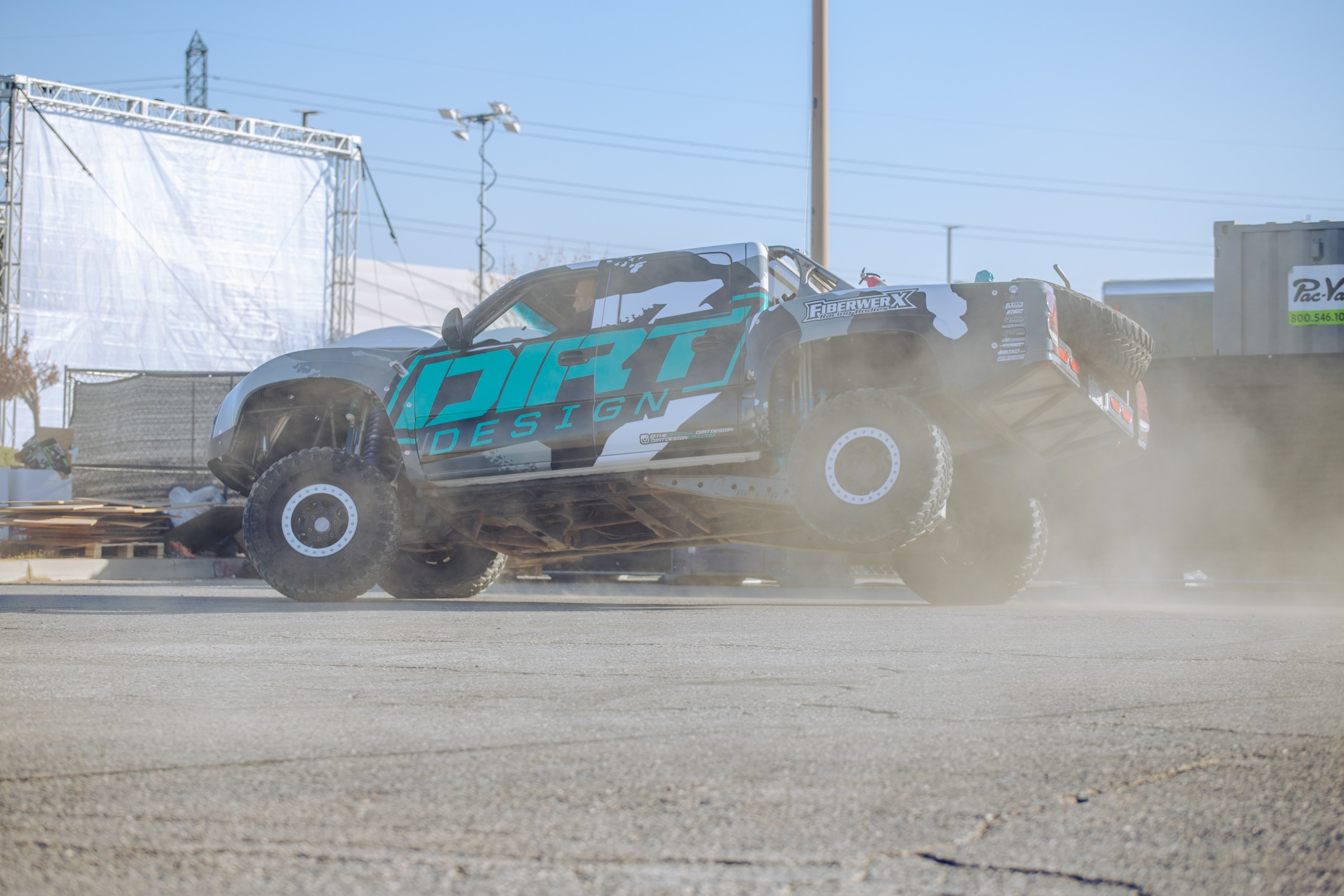