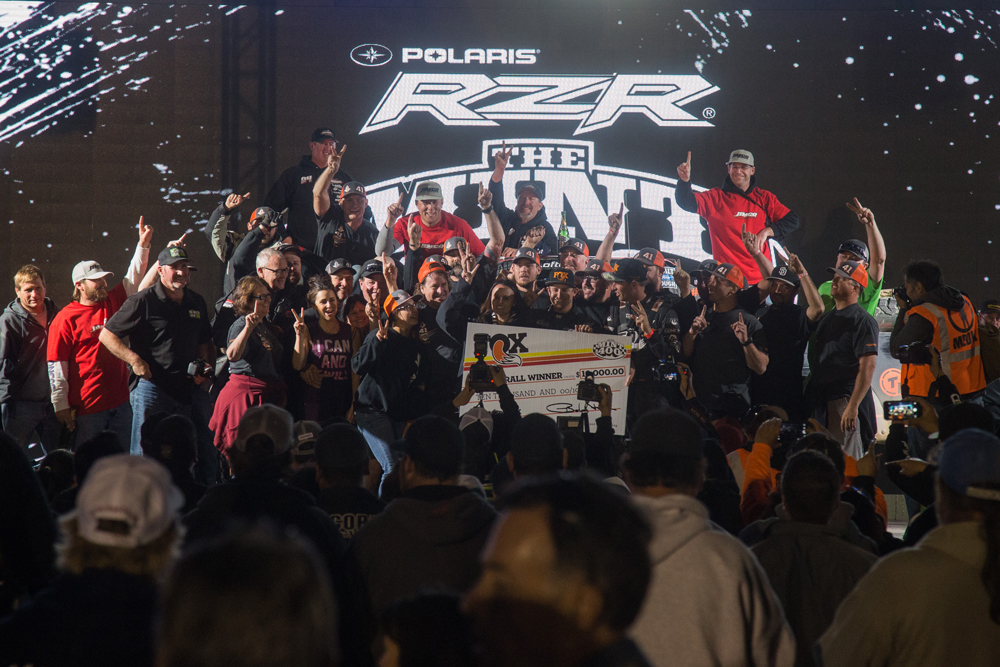 The Mint 400 today announced FOX, an industry leader in design and development of high performance shock absorbers and off-road racing suspension products, has returned as a sponsor of the 2017 Polaris RZR Mint 400 Presented by BFGoodrich Tires. A ten thousand dollar purse is now up for grabs for the overall winner on FOX shocks courtesy of FOX. Additionally, the FOX Proving Grounds returns as the ultimate performance test in one of the toughest and most challenging sections of The Mint 400 race course.

“FOX has been in the shock game for over three decades and is a great example of a company that created a product specific to off-road racing then took it mainstream. Off-road racing is the perfect R&D for technology used in everyday vehicles. FOX has done an exceptional job of taking an off-road company and turning it into a globally recognized brand,” commented Matt Martelli, Mint 400 CEO. 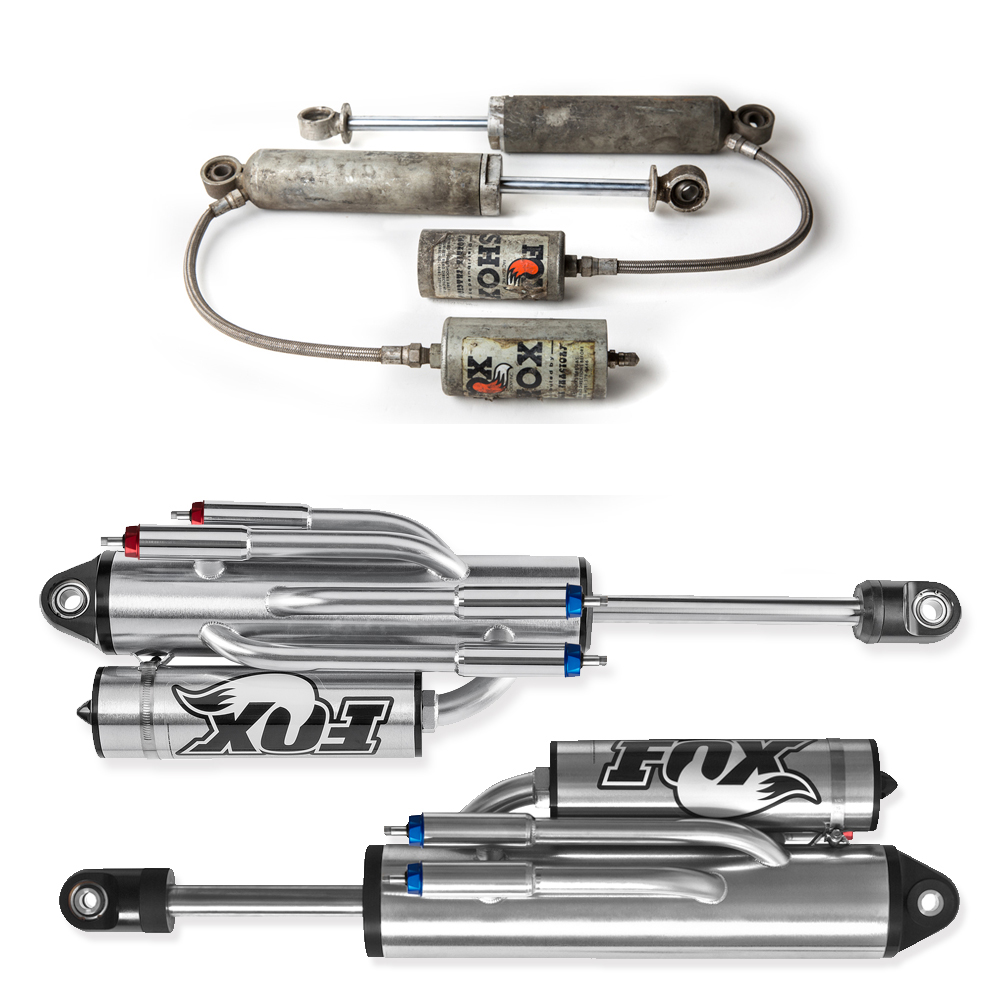 FOX shock technology has come a long way since its humble beginnings in Bob Fox’s garage, where he built the first “FOX AirShox” on a Maico dirt bike in 1974. Now for over three decades, FOX has been an industry leader in the design and development of high performance shock absorbers and racing suspension products for snowmobiles, mountain bikes, motorcycles, ATVs, UTVs, off-road cars, trucks, and SUVs. 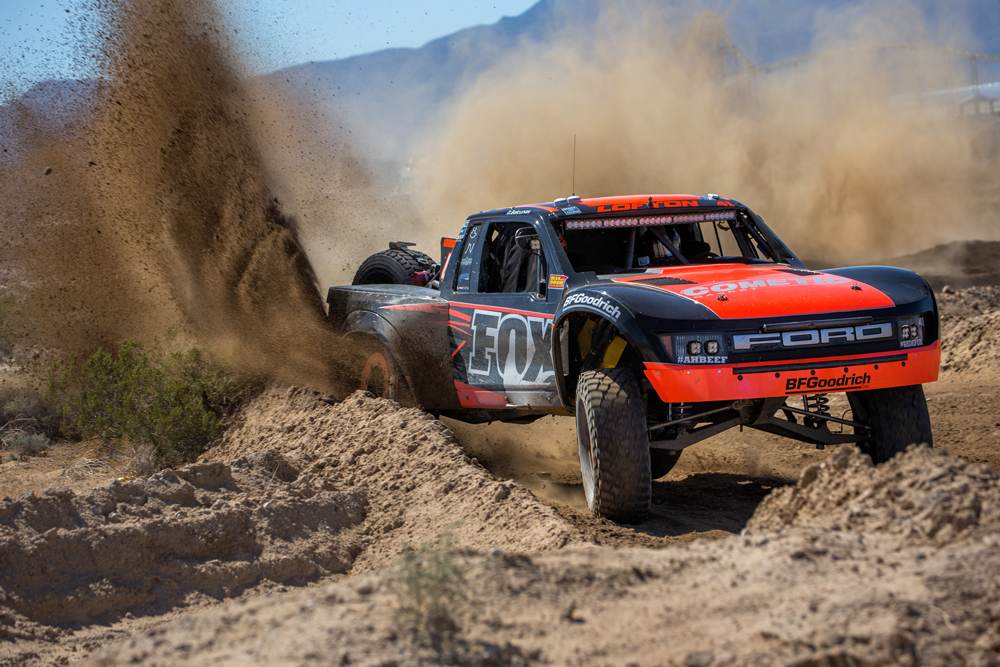 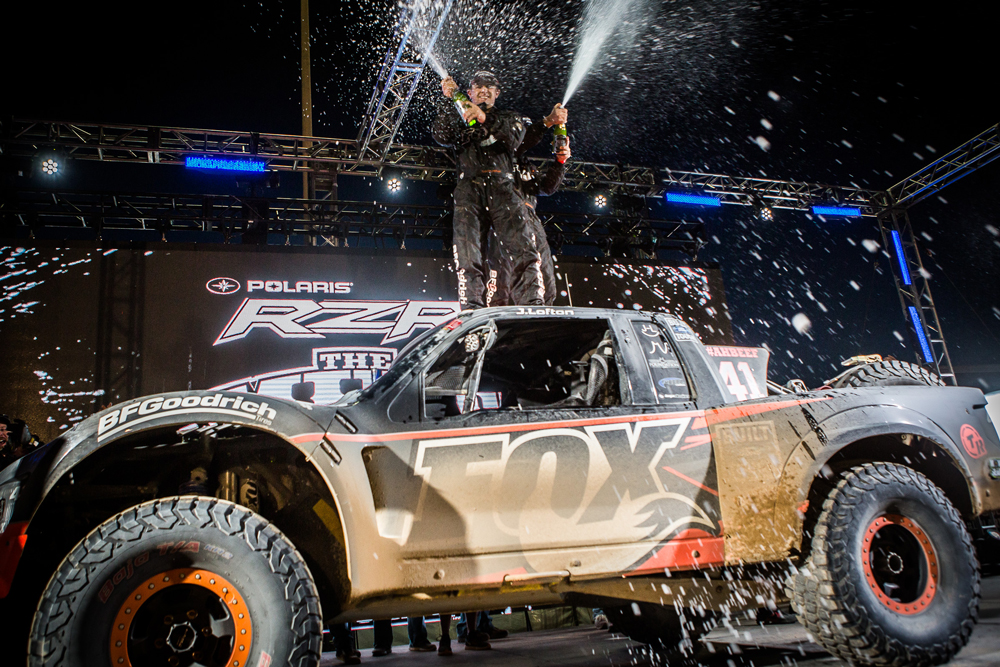 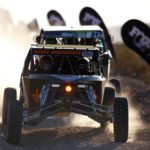 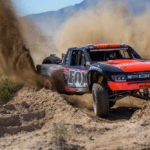 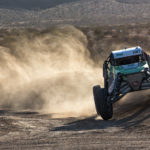 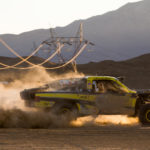 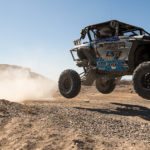 With an approximately 70% win rate in desert, rock, and short course racing, FOX racked up an almost unbelievable number of wins in 2016, proving the superiority of their race suspension and technologies highlighted by Justin Lofton’s back-to-back Mint 400 victory.