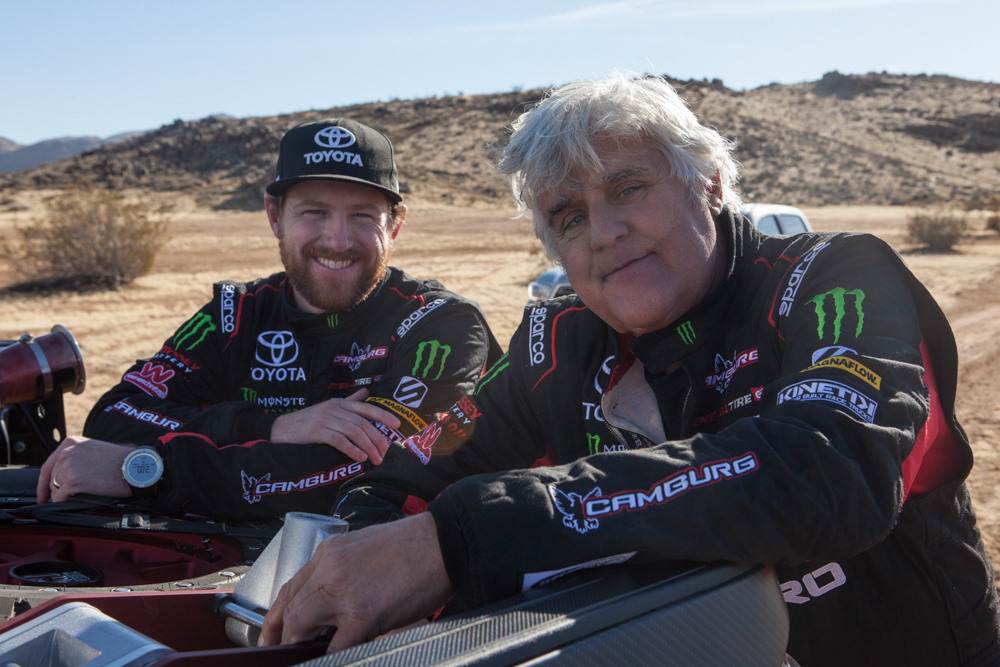 The Mint 400 announced today that Jay Leno will be racing The 2017 Polaris RZR Mint 400 presented by BFGoodrich Tires in a nearly stock Camburg Engineering built Toyota Tacoma TRD Pro. An avid automotive enthusiast, Leno will start the race with Ryan Millen as his co-driver and then hand over driving duties to builder/racer Jerry Zaiden who will finish the race with off-road journalist Fred Williams as his co-driver. 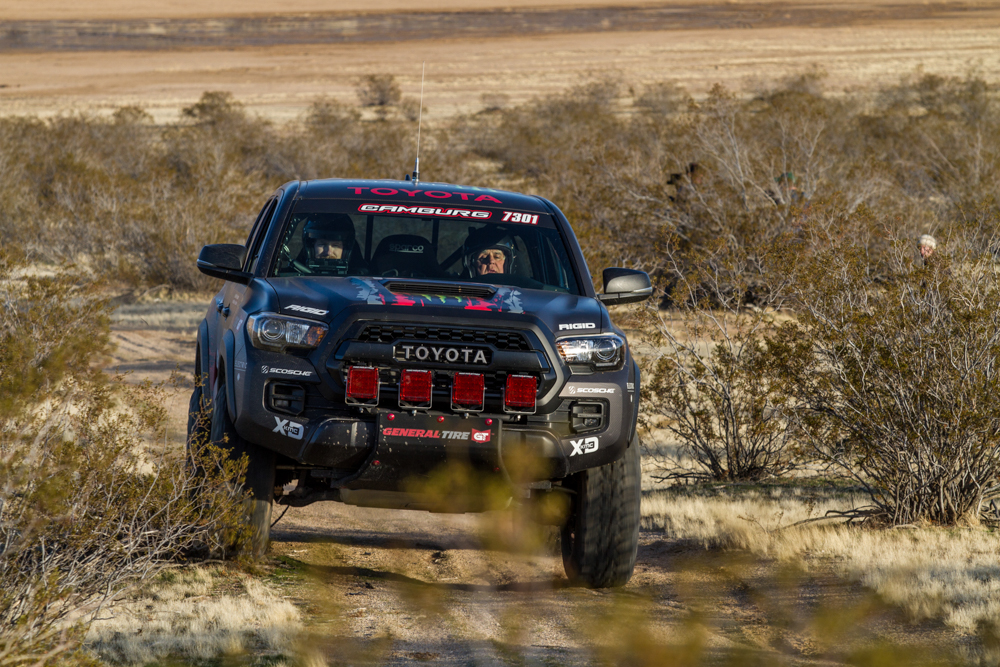 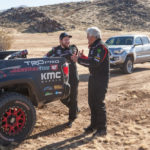 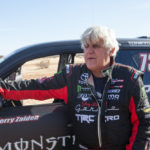 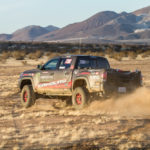 After retiring from his perch atop the late-night TV ratings in 2014, comedian Jay Leno has more time to partake in one of his passions: collecting cars. That is the focus of his TV show “Jay Leno’s Garage,” which showcases the “Tonight Show” veteran’s journey throughout America as he searches for unique rides and the stories behind them. Leno explores different aspects of automobiles, including the history of iconic brands, testing supercars, checking out the latest innovations, and even offering consumer advice. He also talks with fellow gearheads, including celebrities, to learn about their collections. Leno says cars, to him, are “kinetic artwork” — rather than being stagnant, it is art that is “rolling down the highway”. 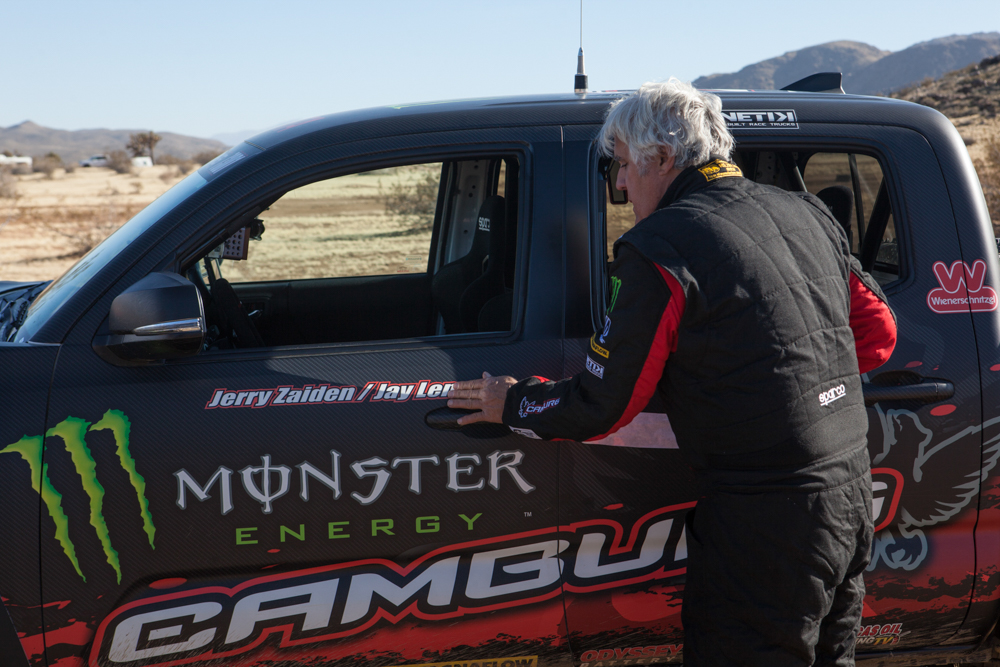 “Beyond his fame as a late night host Jay Leno is a true automotive enthusiast. His show is really a testament to his love of cars from the past to the present, mild to wild. We are thrilled to have him racing with us, and share our love of off-road racing. His presence will undoubtedly bring massive mainstream exposure to The Mint 400 and off-road racing, stated Mint 400 owners Matt and Joshua Martelli. 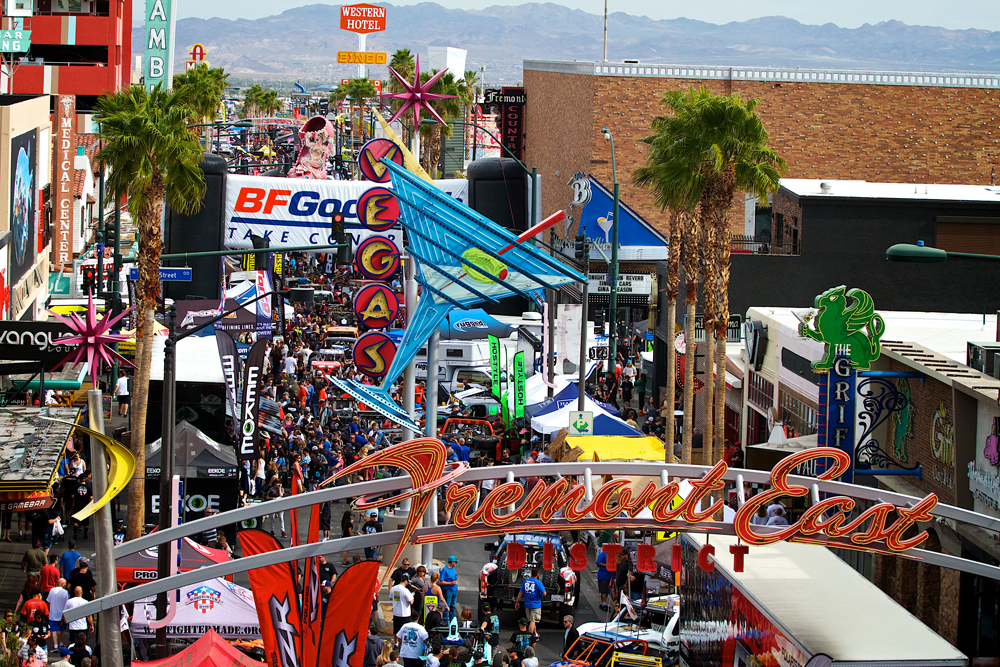 “The Great American Off-Road Race” will be held Saturday, March 4th with pre-race festivities beginning earlier that week. All events including race day spectating are free, making The Mint 400 the ultimate family friendly motorsport event. Parking starts at just $25 per vehicle with no limitation on quantity of passengers. All new VIP packages are available for pit crew challenge, contingency, and race day.

For more information on the 2017 dates visit: www.themint400.com 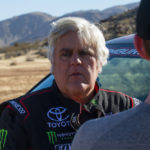 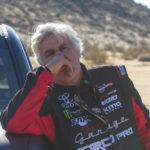 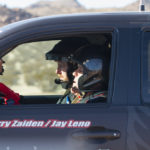 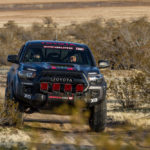 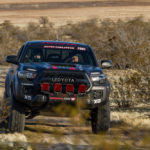 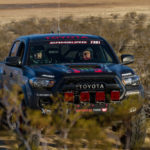 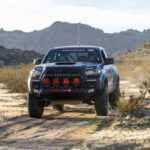 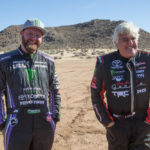 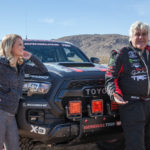 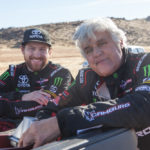 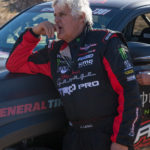 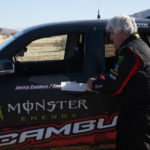 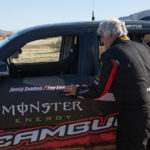