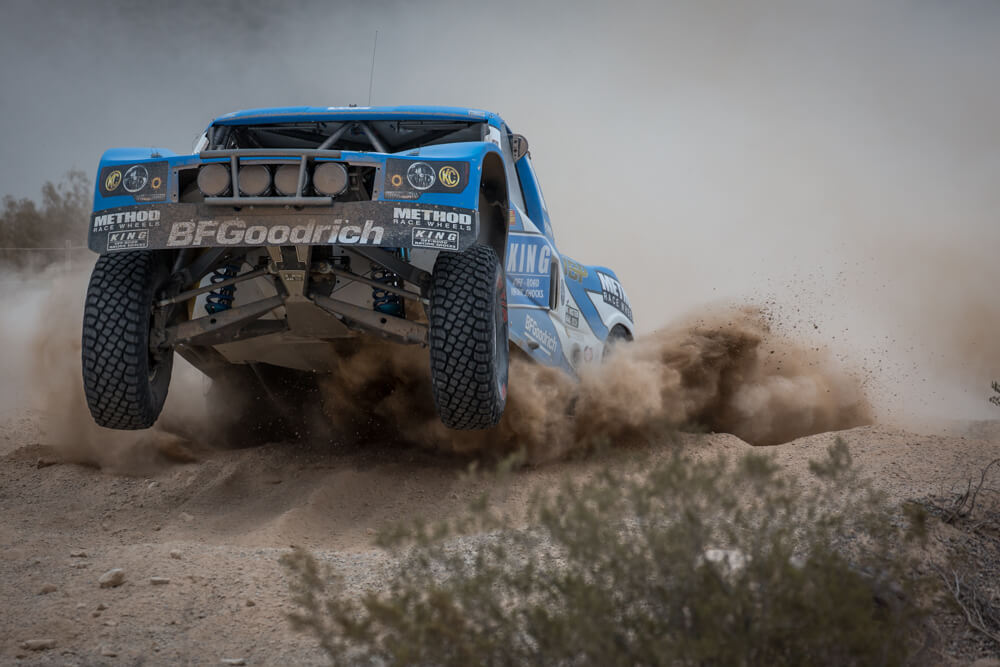 The Method Race Wheels Time Trials will take place on Thursday, March 7th at 9:00AM to set race day starting positions for over 110 Trick Truck, Class 1500 and Class 6100 racers. Later that night, the results will be announced at 8:20pm on 9th and Fremont during the Method Race Wheels Pit Crew Challenge, where 6100 and Trick Truck pit crews will throw down to see who is the fastest pit crew in off-road. 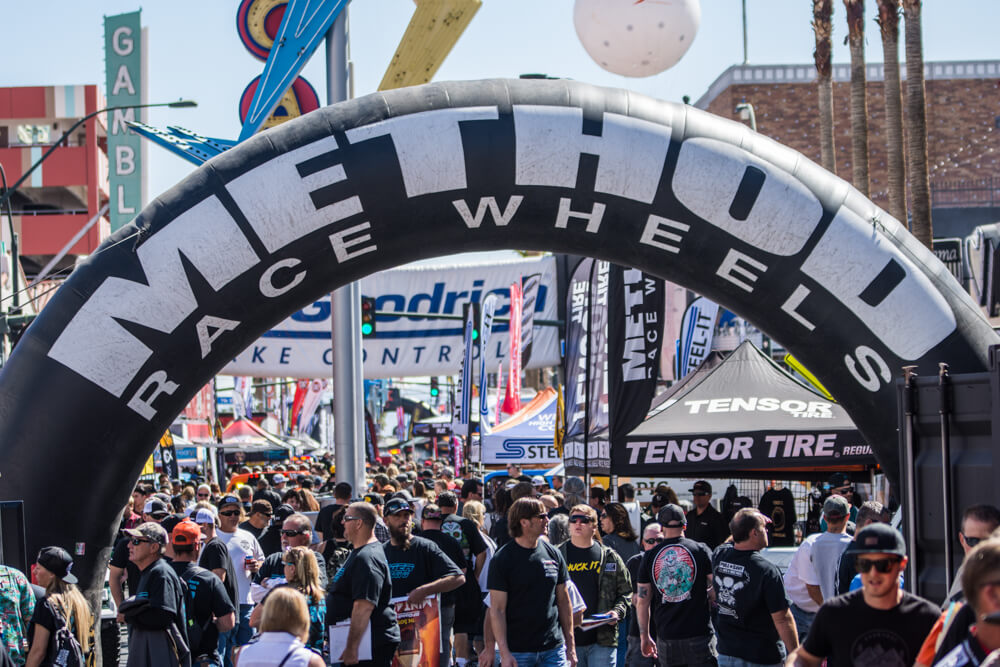 “Our relationship with Method Race Wheels began on day one when we originally took over The Mint 400. Their continued support has played an integral role in our growth. We’re looking forward to Thursday night, where we can all let loose after a grueling Time Trial,” stated Mint 400 CEO, Matt Martelli. 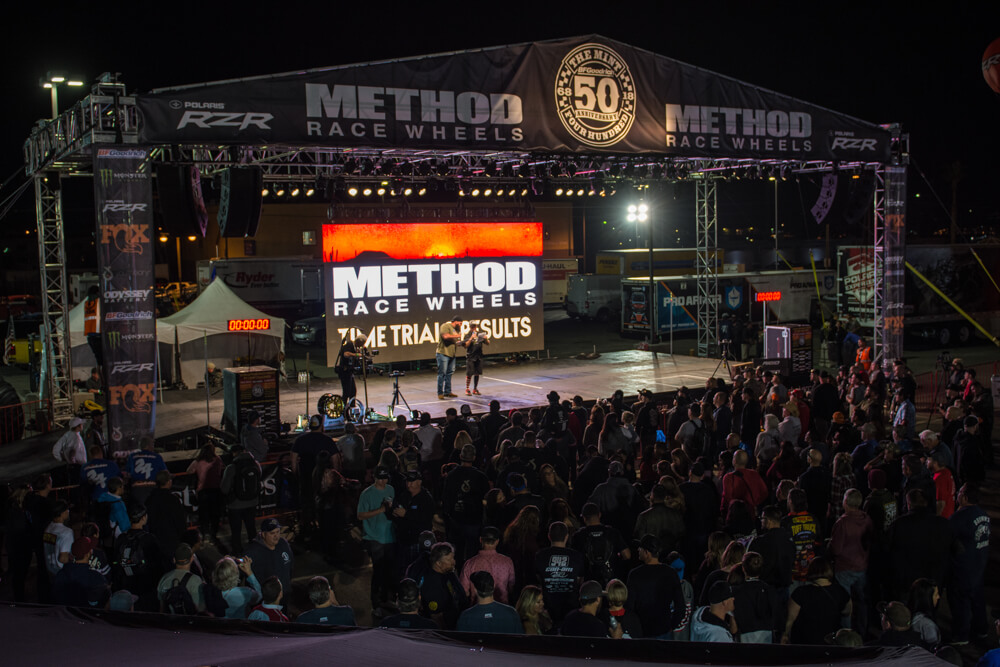 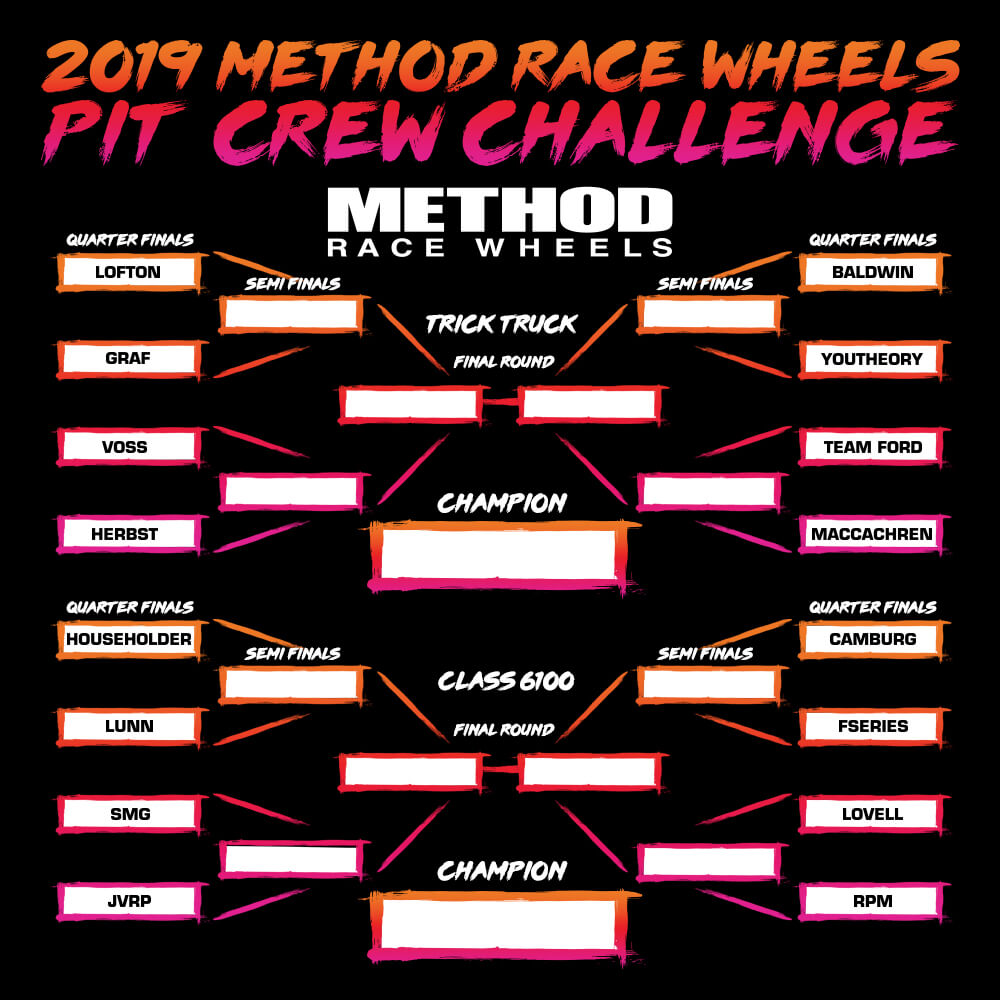 The Method Race Wheels Mint 400 Pit Crew Challenge is a celebration of the dedicated pit captains, mechanics, and volunteers that spend countless hours prepping, maintaining and fixing off-road race vehicles before, during, and after they compete, as the margin between a victory and second place undoubtedly comes down to the speed of a pit stop during the epic race! 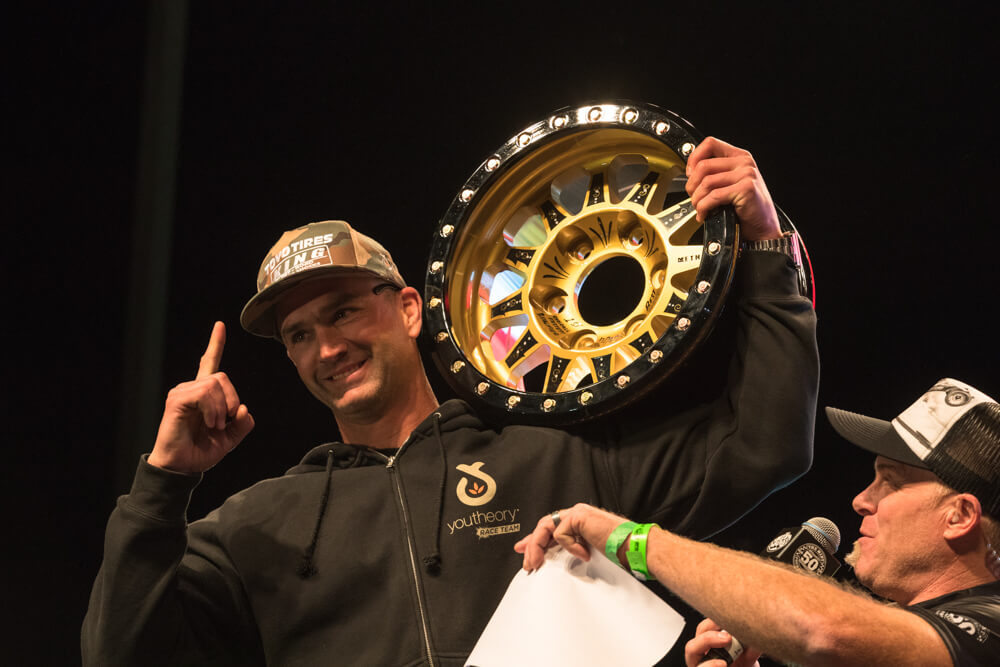 The Mint 400 Method Race Wheels Time trials are an all out battle for race day starting positions between the top off-road racers in the world. Starting position is critical for those competing against the ultra brutal four hundred mile race and some of the best action from the weekend can be seen in the all or nothing sprint. A stunning custom made trophy will be awarded to the fastest overall qualifier.
The showdown will be held at the lot on 9th & Fremont St., directly across the street from Atomic Liquors. The event is free, open to the public and will be held Thursday, March 7th at 7:00pm.

As racing enthusiasts and participants, we are driven to look beyond conventional ideas of industry standards. Engineering, rigorous testing, data collection and proven performance redefines what is possible in the creation of our wheels and accessories. The application of our race knowledge separates us from other wheel companies.

Method Race Wheels is committed to bring you the finest quality products with the most complete line-up of off road race wheels for trucks, buggies, rock crawlers, short course, rally, and UTV’s, as well as street wheels for truck, Jeep, and SUV applications. We pride ourselves on providing these products to our customers with fast and friendly service that you can count on.

Look for our banners, listen to our name, and watch our products in action. Method Race Wheels…Lighter. Stronger. Faster.