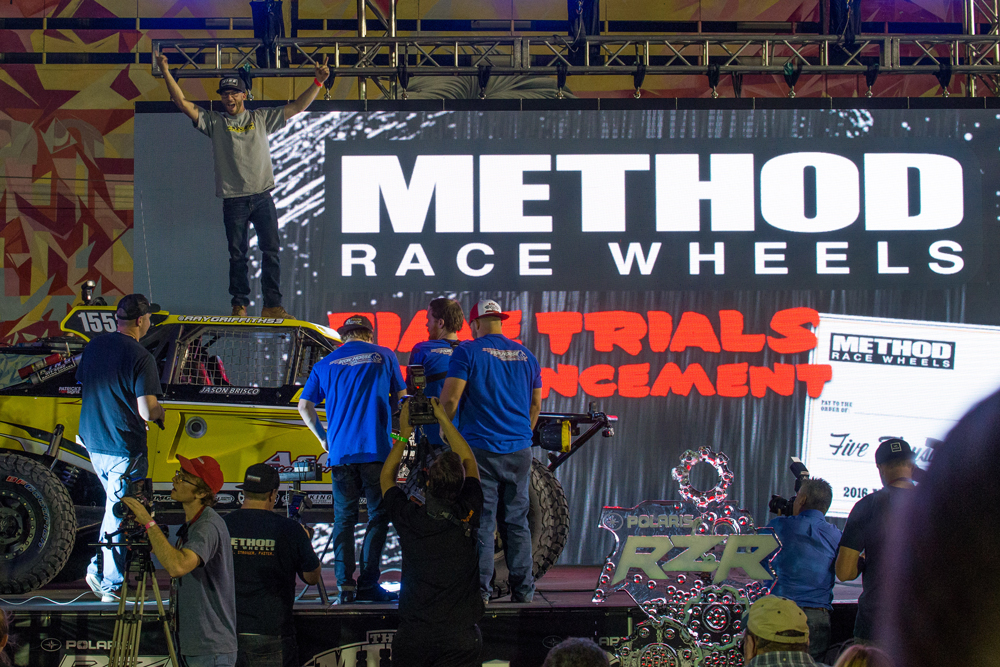 The Mint 400 Method Race Wheels Time trials are an all out battle for race day starting positions between the top off-road racers in the world. Starting position is critical for those competing against the ultra brutal four hundred mile race. Racers will throw down on a new time trial course, specifically designed to challenge even the most seasoned racer. 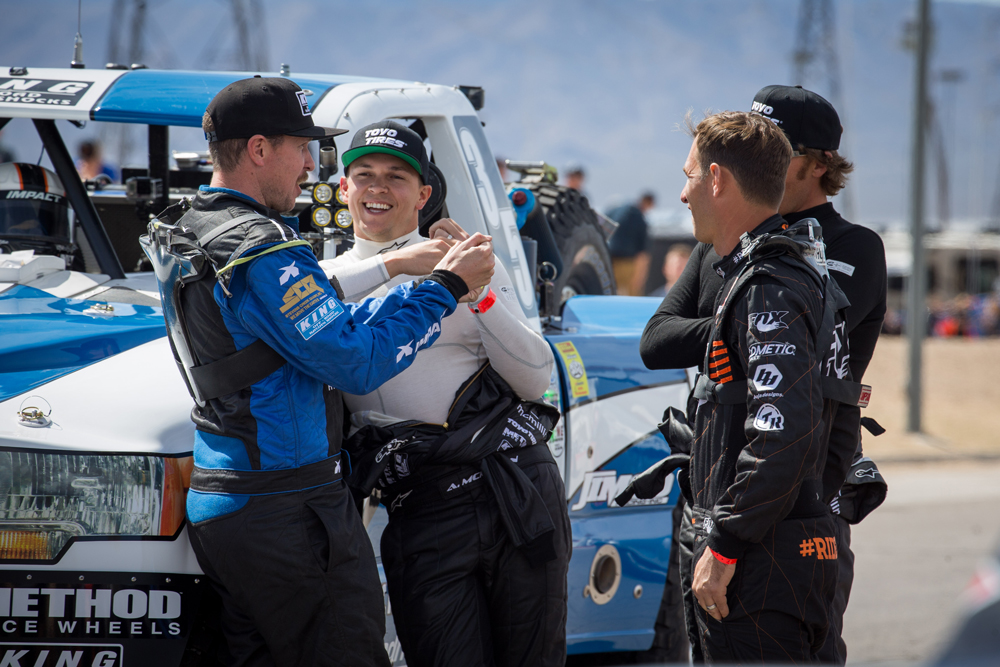 “Method is a perfect example of a brand born from off-road racing that created a performance based product that you can buy for your everyday driver. Method perfectly connects off-road racing to consumer based product. They have supported The Mint 400 and off-road racing from the start of their brand, giving back to the culture they spawned from. We are stoked to have them back for the sixth year as a sponsor and partner of The Mint 400,” stated Mint 400 CEO, Matt Martelli. 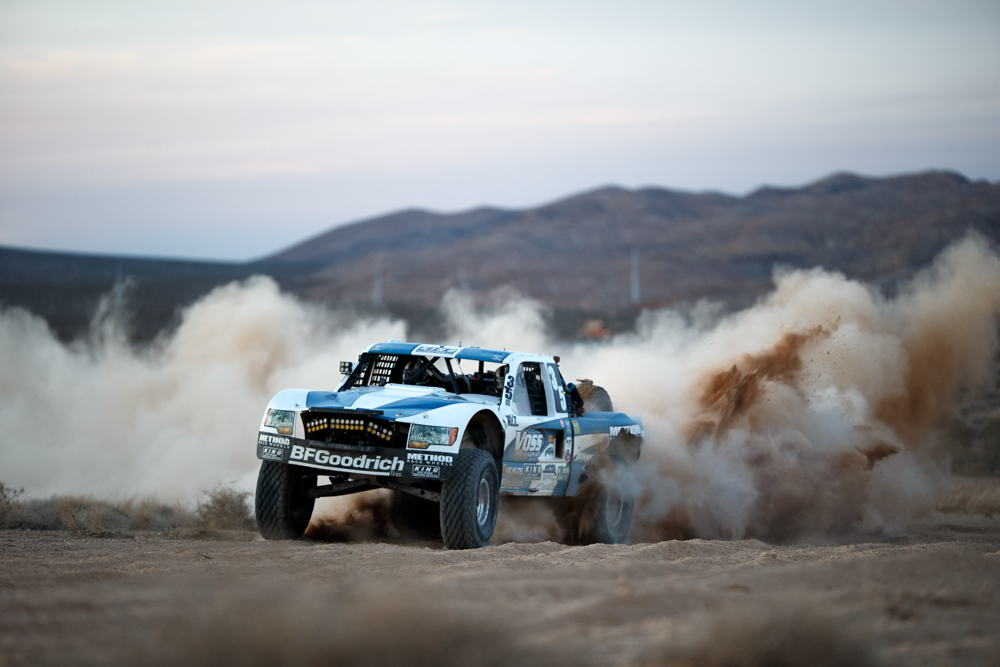 The Method Race Wheels Mint 400 Pit Crew Challenge is a celebration of the dedicated pit captains, mechanics, and volunteers that spend countless hours prepping, maintaining and fixing off-road race vehicles before, during, and after they compete. As the margin between first and second overall winner at The Mint 400 becomes more and more narrow each year, the difference between a victory and second place undoubtedly comes down to the speed of a pit stop during the epic race! 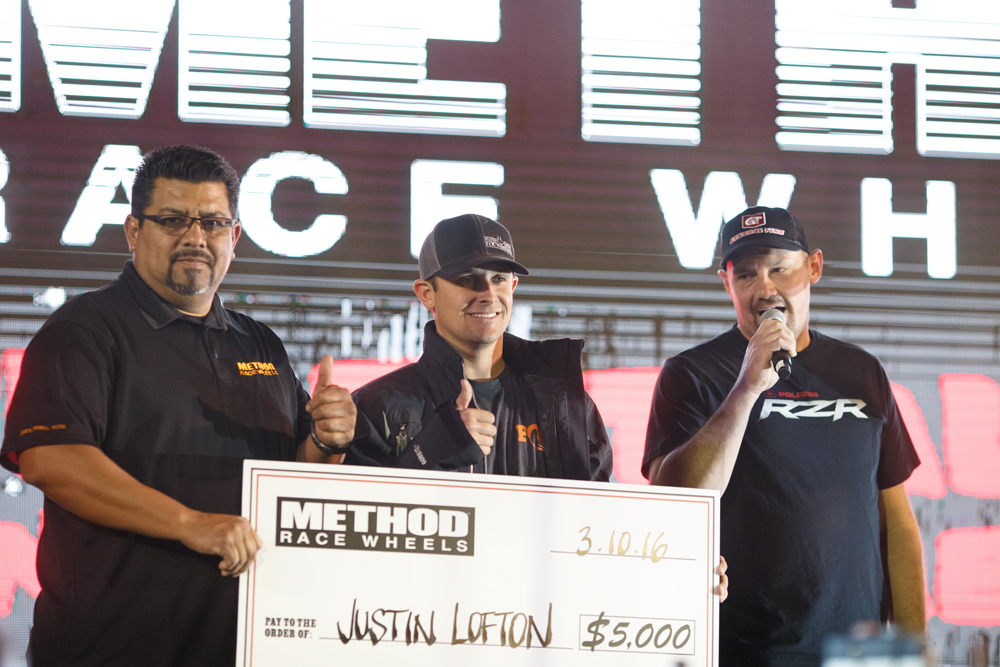 This year marks the sixth consecutive year The Mint 400 will host the ultimate single-elimination pit crew challenge contest in front of a crowd of thousands of off-road enthusiasts and race team members. The showdown will be held at the parking lot on 9th & Fremont St., directly across the street from Atomic Liquors. The event is free, open to the public and will be held Thursday, March 2nd at 7:30pm, right after the announcement of top qualifier from the Method Race Wheels Time Trials. 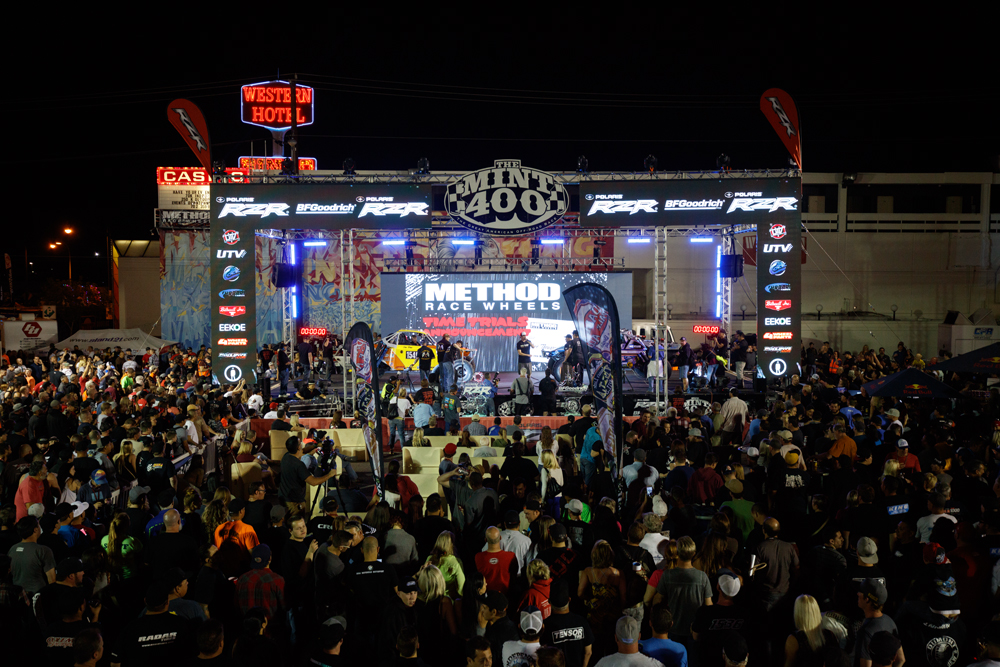 “As racing enthusiasts and participants, The Mint 400 is the perfect fit for us. It gives us the opportunity to reach thousands of enthusiasts directly as well as reinforce our support for off-road racing and many of the teams we sponsor. Our product was our born from the proving ground of off-road racing,” stated Method Race Wheels CEO, Kevin Fitzgerald.

Come visit Method Race Wheels at Contingency on Friday, March 3rd to check out their full line of race and street wheels at Tech & Contingency on Fremont Street East and Saturday, March 4th at the Primm Valley Mint 400 Start/Finish in Primm, NV directly behind Buffalo Bills Casino at The Great American Off-Road Race.