The Mint 400 Joins Forces with King of The Hammers

The two biggest, baddest off-road races in the world have joined forces for a combined display at SEMA outfront of the main hall booth number 62010 on the corner of Paradise Road and East Desert Inn Rd. The 2000+ foot display will feature eight of the most badass off-road race cars that have competed in The Mint 400 and King of the hammers as well as the “Desert Bar” which will feature and off-road happy hour everyday beginning at 4pm with free beer provided by Nitto Tire. Come stop by to check out the vehicles and say hello. Owners of the Mint 400 Matt and Josh Martelli and King of the Hammers Founder and CEO Dave Cole will be on hand to talk about getting your brands involved in off-road racing culture. 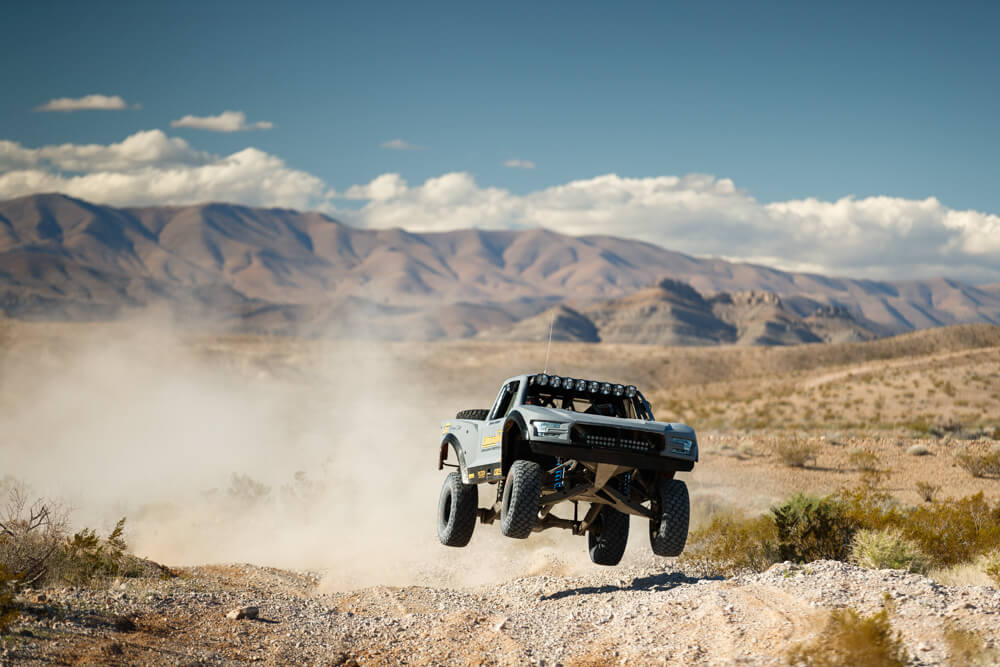 “The Mint 400 and King of The Hammers are the two of the biggest off-road events in the world, so it was a no brainer to team up with SEMA for this display. We are here to showcase the most badass motorsport in the world to the SEMA attendees. Dave and I have been friends since he started King of The Hammers and we both see a bright future for off-road racing,” said Mint 400 CEO, Matt Martelli. “Come by and say hello and let us help you get your brand integrated in a meaningful way into off-road culture!” 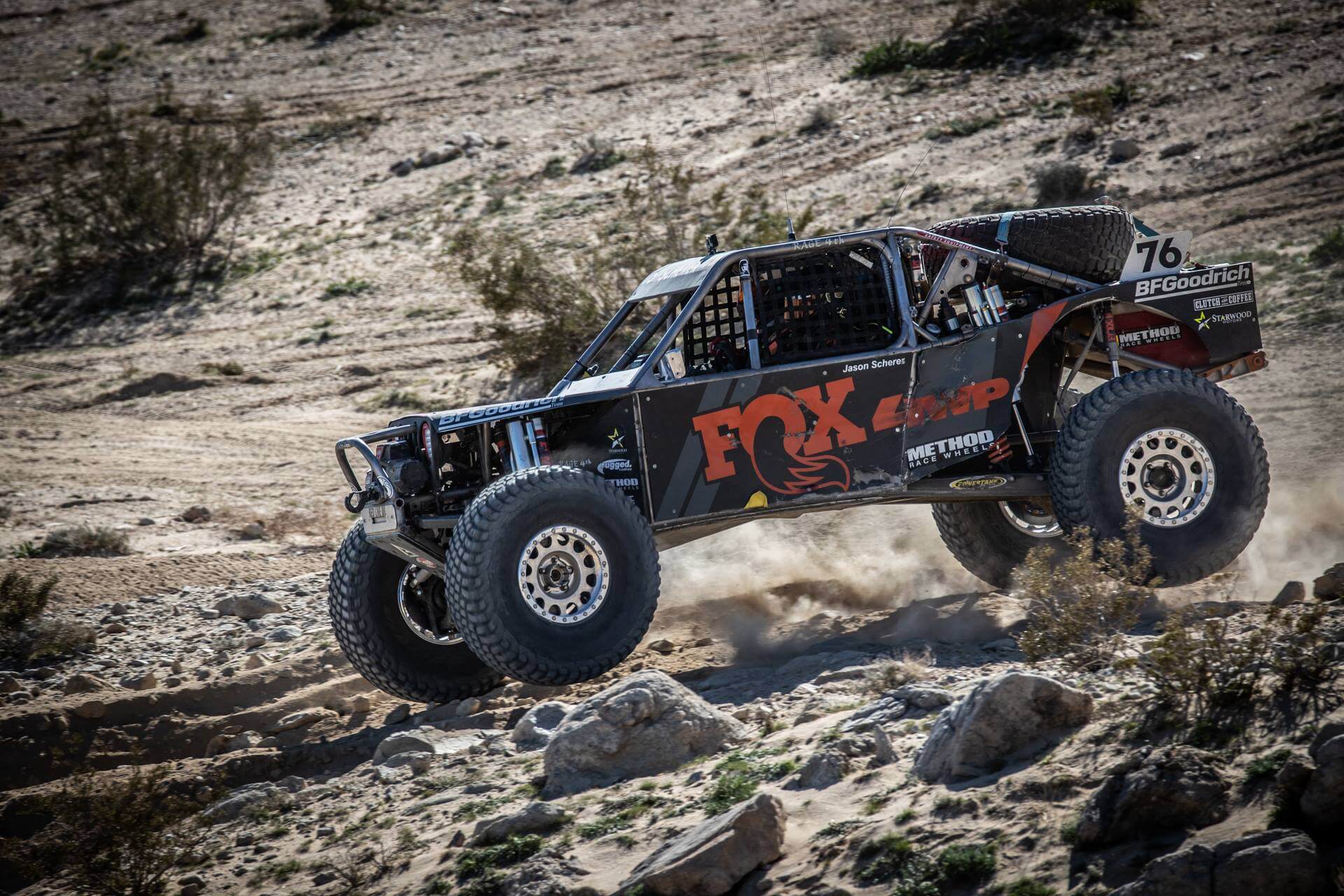 “We are going to have a few of the most famous Ultra 4’s on display showcasing the evolution of these incredible vehicles that can go anywhere and do anything!,” stated Dave Cole CEO and Founder of King of The Hammers. We just announced our national race schedule as well as the schedule for King of the Hammers beginning January 31st in Johnson Valley. Come by and have a beer with us at SEMA!

The Mint 400 King of The Hammers Booth will be located in the south west corner of the front parking lot near the corner of Paradise Road and East Desert Inn Rd. Booth number is 62010.

They surely got the vehicles perform better off road! I would love to see more of their works.