The Mint 400 to Livestream the Entire Race for Free on YouTube & Facebook!
Watch as 400 teams battle for glory at the 50th anniversary of The Mint 400 on Saturday, March 10th

The Martelli Brothers and their motorsports production powerhouse Mad Media will once again raise the bar in off-road racing media coverage, announcing today they will livestream the 16 hour battle royale known as “The Great American Off-Road Race” for free on Facebook and YouTube. The Mint 400 live stream will be available on The Mint400.com as well as select sponsors websites, YouTube and Facebook. Fans will be able to tune in on their computers and handheld devices from anywhere in the world.  The Method Race Wheels Time Trials on Thursday, March 8th and Odyssey Battery Tech & Contingency on Friday, March 9th will also be live streamed on Facebook as a build up to the race on Saturday, March 10th. 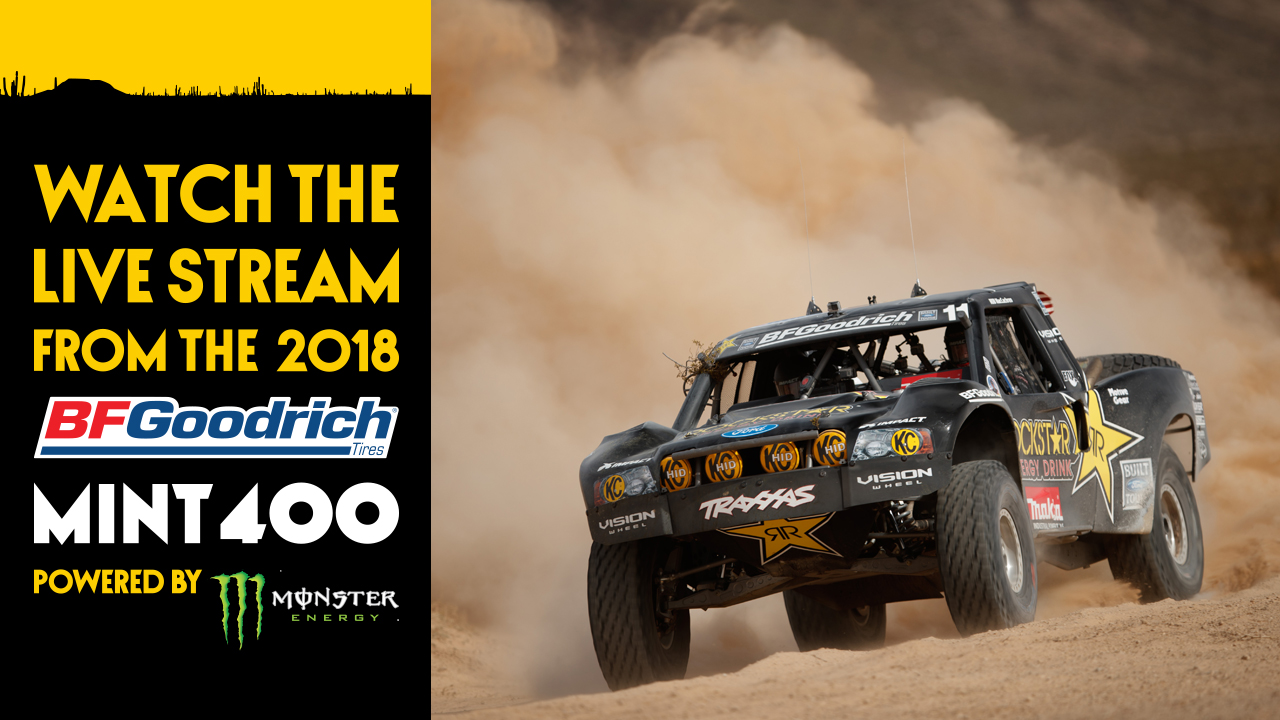 The livestream, leaderboard and tracking links can be found at TheMint400.com beginning Thursday.

“We have been watching WSL and King of the Hammers have success with live streaming and have just been waiting for the opportunity and budget to livestream The Mint 400 at a level that we felt was worth of such an iconic race. In particular, King of the Hammers inspired us when they hit a milestone of 1 million unique viewers this year. We have taken note and pulled out all the stops including seven ground cameras, drone cameras, and live feeds from the helicopter. It’s time to show the world how remarkable desert off-road racing is,” stated Mint 400 CEO, Matt Martelli.

In addition, a leaderboard and tracking will be available to track your favorite racers throughout The Great American Off-Road Race. 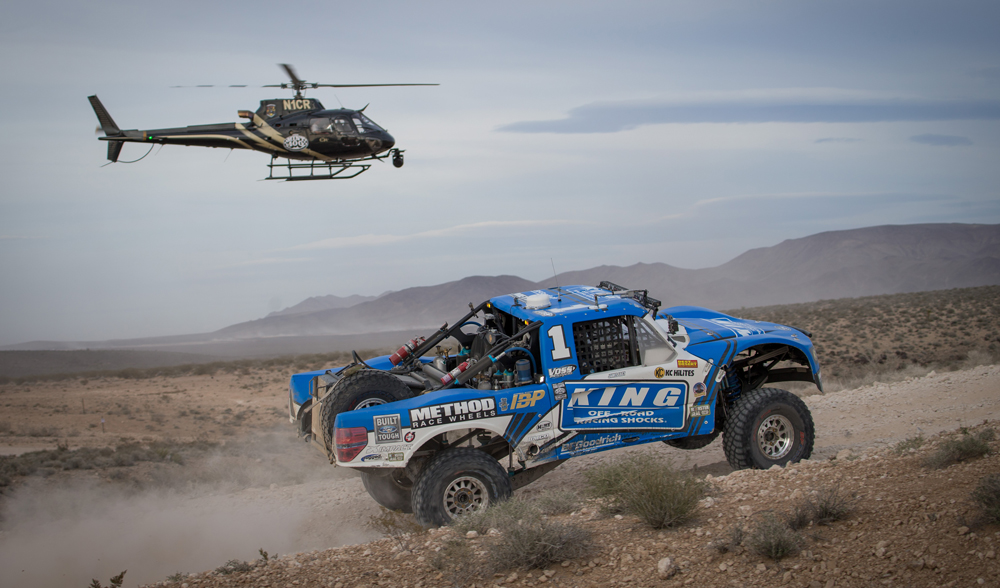 “We have put together an all star team to produce the best live content that off-roading has ever seen headed up by industry veterans and off-road racer, Jason Markham. We believe the key to growing our sport and culture is putting people who are passionate about off-road in key positions. Jason produced the best off-road racing this culture has ever see when he was heading up the production of Championship Off-Road Racing (CORR). We plan on mixing our ultra-cinematic style production with traditional live coverage to create what we feel will be the best of both worlds,” stated Mint 400 COO, Josh Martelli.

Show the world you’re watching! Post a photo of the tracking or scoring page to Instagram or Facebook and be entered to win a 2018 Merchandise Package. Be sure to use @TheMint400 and #Mint400 to be entered. We will pick 3 winners the following week.