Course Signage Type:  Description of types of signs and explanation of meaning for each sign: 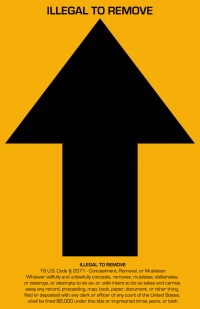 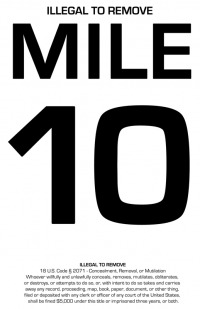 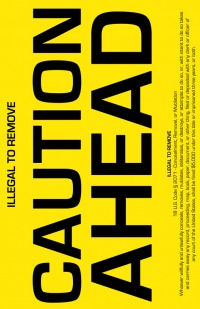 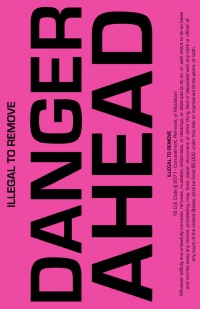 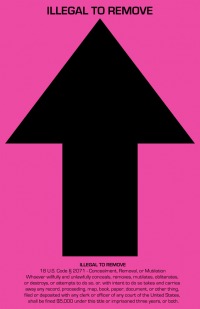 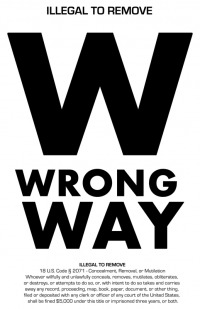 CAUTION MARKER (YELLOW)
Single Caution Ahead signs will be used to alert drivers to potential hazards that are not an immediate danger but still require extra driver awareness. Generally speaking, cautions will be placed in areas in which you do not need to slow down, but need to be prepared to do so if necessary. Some examples include road crossings and speed zones.

MODERATE DANGER (PINK)
Danger signs will be used to mark hazards that may cause moderate damage to race vehicles. Generally speaking, dangers will be placed in locations where you may need to slow down. Some examples include blind turns, drop-offs, and moderate g-outs.

EXTREME DANGERS (PINK)
Extra markings will be used to mark the most significant hazards that are likely to cause heavy to extreme damage to race vehicles. These will be marked with progressive signage to provide multiple warnings prior to the danger. Some examples include high speed 90 degree turns, large g-outs, and dangerous cliffs/drop offs.

Additional Signage:
Additional marking on the race course include: