Las Vegas, NV – February 27th, 2014 – Rigid Industries The Leader in LED lighting recognized as the 150th Fastest Growing Private Company in the entire United States for 2013 by Inc. Magazine has become a supporting sponsor of The 2014 General Tire Mint 400 Presented by Polaris. Rigid Industries is well known in off-road for leading the LED light bar evolution creating a lighter, more durable, better performing light source to me the brutal demands of off-road racing. 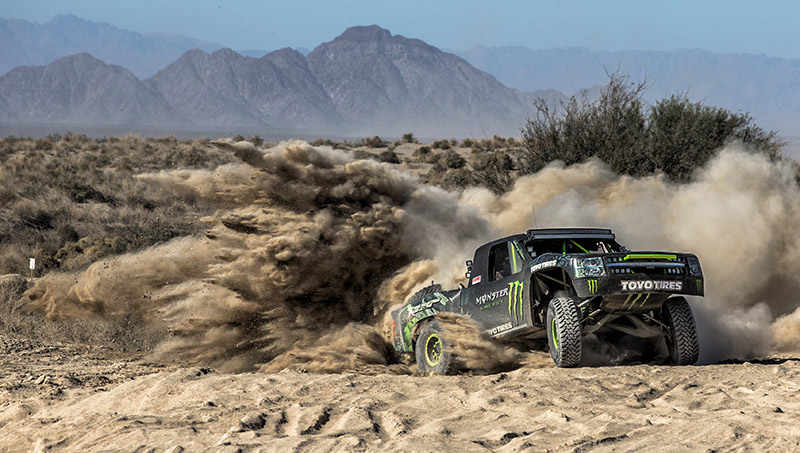 Rigid Industries also has an extensive off-road racing team dubbed “The Torture Team” including two Mint 400 champions “Ballistic” BJ Baldwin and current defending champion Bryce Menzies. The newly named “Rigid Industries Quarry” will not only have new obstacles but will also have nearly two miles of entirely new race course. The spectator friendly area has also added tons of new parking so spectators can easily park and get a fantastic overview of all the off-road action. 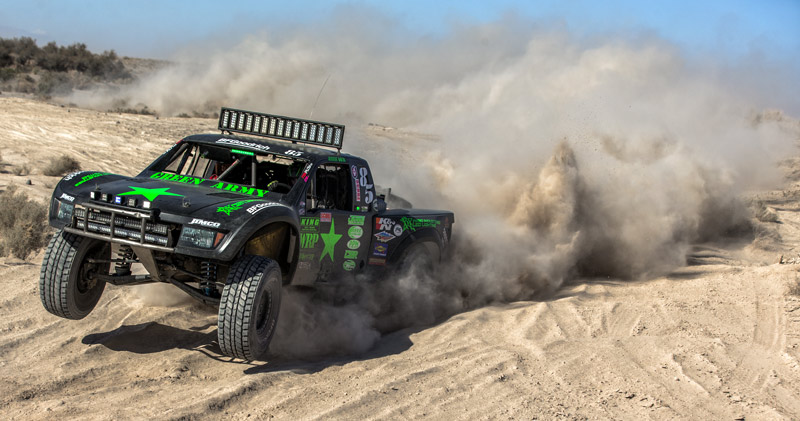 “Rigid Industries products are proof that off-road racing culture sets trends globally. Their primary product was developed specifically for off-road racing and has been extremely well received by the general market. Every time I see and off-road product on a street vehicle it makes me smile because I know that’s the power of our culture, the ability to motivate consumers to buy products. Rigid Industries makes a perfect sponsor for The Mint 400, the last lap the Mint 400 is in the dark making lighting critical to winning this race. Not only do they make lighting for racers they have helped provide lighting for the race itself,” stated Matt Martelli, Mint 400 CEO.

Rigid Industries’ Partner/VP of Marketing, Taylor Anderson, had this to say about the new sponsorship – “We are proud to be a part of the legacy of The MINT 400. It’s a great event for the industry. It’s great to see what it has become once again. The Martellis have really brought the value up for everyone, from racers, sponsors and the fans. It’s going to be a great event, see you there.”

In addition Rigid Industries will be providing custom LED lighting towers for the KMC Wheels pit crew challenge presented by Currie Industries and for the finish podium.

Come by and see Rigid Industries complete line of products at The Mint 400 contingency on March 14th on Fremont Street East, beginning at 9am continuing on all day until 6pm.

About Rigid Industries
Thanks to its unparalleled patented Hybrid, Specter and new Hyperspot optics and its torture-tested housings, Rigid Industries® is a world leader in the forward projecting LED lighting industry. Rigid LED lighting products can be used in a plethora of applications across industries such as: agriculture, construction, emergency response, industrial, marine, military, mining, and off-road and power sports. Rigid Industries® is committed to providing innovative technologies and always guarantees a quality product which has been designed, engineered, and assembled in the USA.