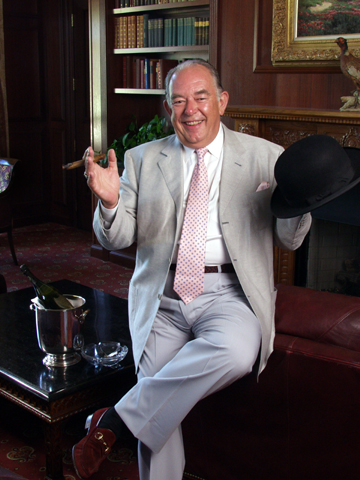 The Mint 400 today announced that Las Vegas resident and entertainment luminary Robin Leach has been named the Grand Marshal of the 2017 Polaris RZR Mint 400 presented by BFGoodrich Tires. Robin is best known for his initial three years on Entertainment Tonight and then hosting the TV show, “Lifestyles of the Rich and Famous”, and has worked as a professional journalist for over 50 years – including his ongoing stint at the Las Vegas Review Journal. Still active in the Las Vegas social scene, Robin was originally connected to off-road racing through his son Steve Leach, who has been a longtime chase crew member of the McMillin Off-Road Team.

“Robin Leach is an entertainment icon. We all grew up watching his show, “Lifestyles of the Rich and Famous”. What many people don’t know is that he was instrumental in establish the new food and entertainment culture of Las Vegas. It’s an honor to have him as The Mint 400 Grand Marshal,” stated Mint 400 CEO Matt Martelli.

“The Great American Off-Road Race” will be held Saturday, March 4th with pre-race festivities beginning earlier that week. The ultimate family and friends motorsport event, all events including being race day spectators are free. Parking starts at just $25 per vehicle with no limitation on quantity of passengers. All new VIP packages are available for the Method Race Wheels Pit Crew Challenge, the Odyssey Battery Mint 400 Tech & Contingency, and race day. 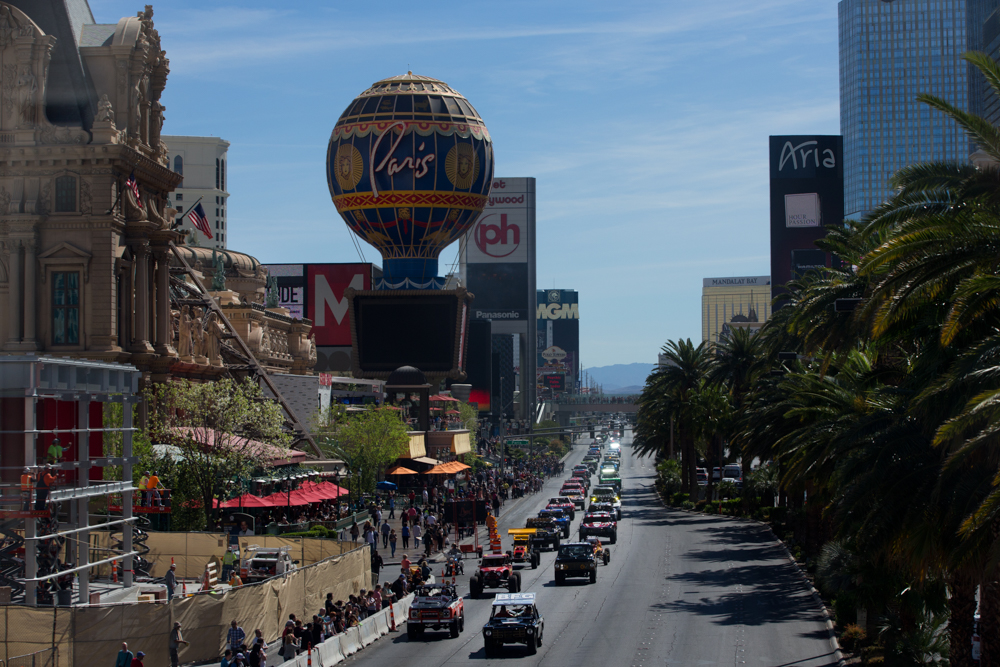 “I have been host to many NASCAR races, but never an off-road race. I am looking forward to being Grand Marshal for such a massive and historic race. The Mint 400 is a part of the rich Las Vegas history. It’s great to see that it is thriving today!” said Robin.

Robin will lead the 4 Wheel Parts Mint 400 Vehicle Procession presented by Odyssey Battery, which features over ten million dollars worth of racecars rumble down the Las Vegas Strip to Fremont Street East, kicking off the week of Mint 400 festivities.

As 2017 Mint 400 Grand Marshal, Robin Leach will be waving the green flag on race day for the start of “The Great American Off-Road Race”. Over three hundred and thirty off-road race vehicles will compete in The Mint 400 this year, making it the largest off road race in North America. The Mint 400 includes four spectacular days of festivities on historic Fremont Street in downtown Las Vegas, leading up to the epic 400-mile battle!

Created in Las Vegas in 1968 as a way to promote The Mint Hotel, the race has a rich and storied history – and it quickly became the largest and most important off-road race in the world. The event attracts over 60,000+ spectators to Las Vegas for the race and week long activities. It features 330 teams competing on a 120-mile loop that extends from the edge of Las Vegas to the California-Nevada state line at Primm. With five massive spectator areas, The Mint 400 puts fans safely in front of high speed off-road racing action. 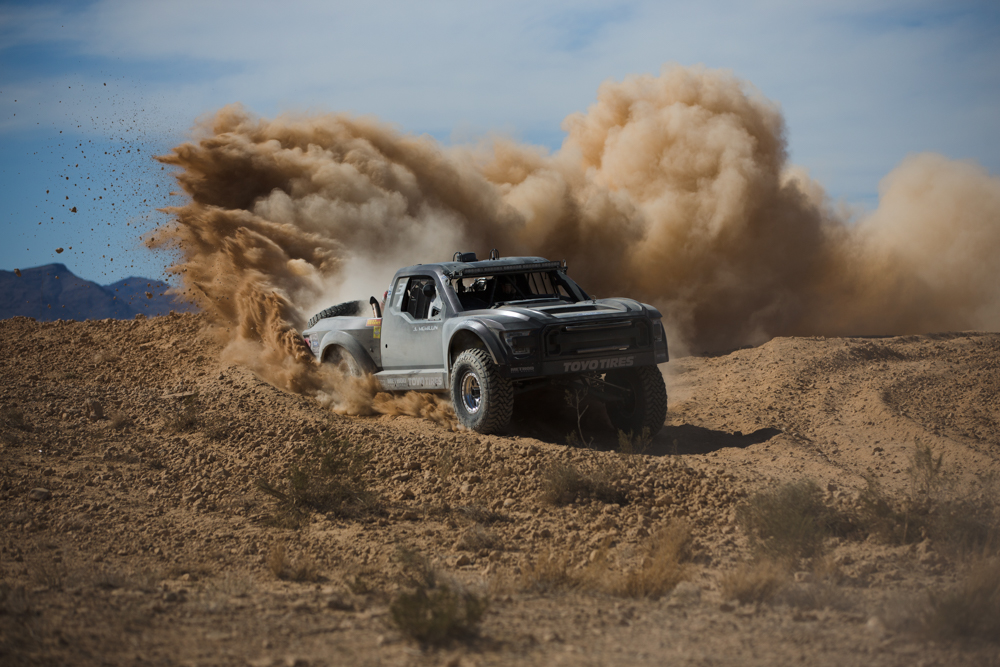 Qualifying for the Unlimited Trick Trucks and select classes, will once again be open to the general public and will be held on Thursday, March 2nd. Later that night, a series of events will be held on world famous Fremont St., including the official announcement of Time Trial results and a professional pit crew challenge featuring the biggest teams in off-road.

Robin will also be on hand for the massive Odyssey Battery Mint 400 Contingency & Technical Inspection held on Friday, March 3rd, which will host all 330 race vehicles. Each competitor will slowly parade down world famous Fremont St. in front of fifteen thousand off-road fans and nearly two hundred of the industries leading OEM’s and aftermarket product companies.

For more information on the 2017 dates visit: www.themint400.com