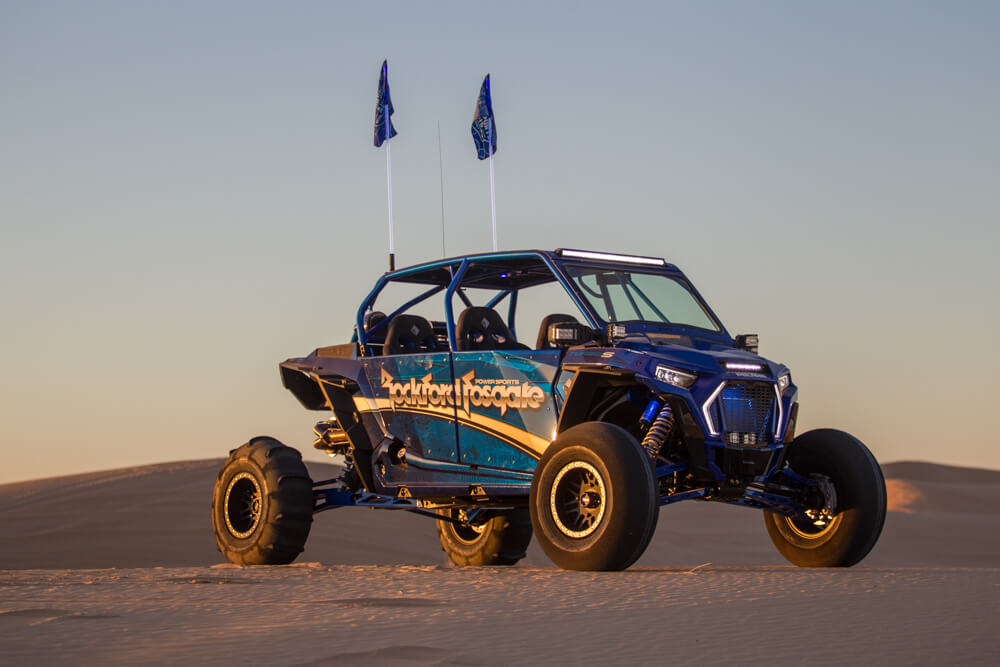 “Rockford Fosgate has spearheaded the concept of purpose-built audio from their roots in revolutionizing car audio to their debut on the motorsports scene with high performance plug and play audio kits. We’re excited that Rockford Fosgate is bringing its full line of audio gear to The Great American Off-Road Race. It’s cool to see brands that have been around for so long adapt to new and changing markets,” said Mint 400 CEO, Matt Martelli. “They will have huge success putting their SXS kits, and the rest of their audio products on display in front of the crowds at tech and contingency.”

Whether it’s automobiles, motorcycles, boats or off-road vehicles, Rockford Fosgate makes a stereo system for it. Purpose-designed and purpose-built for performance in the elements, their platform stems from passion and power. Rockford Fosgate implements the most state-of-the-art technology available in the audio world. Best of all, their entire line of products…amps, subwoofers, speakers, processors, and source units…are designed and engineered in Tempe, Ariz. 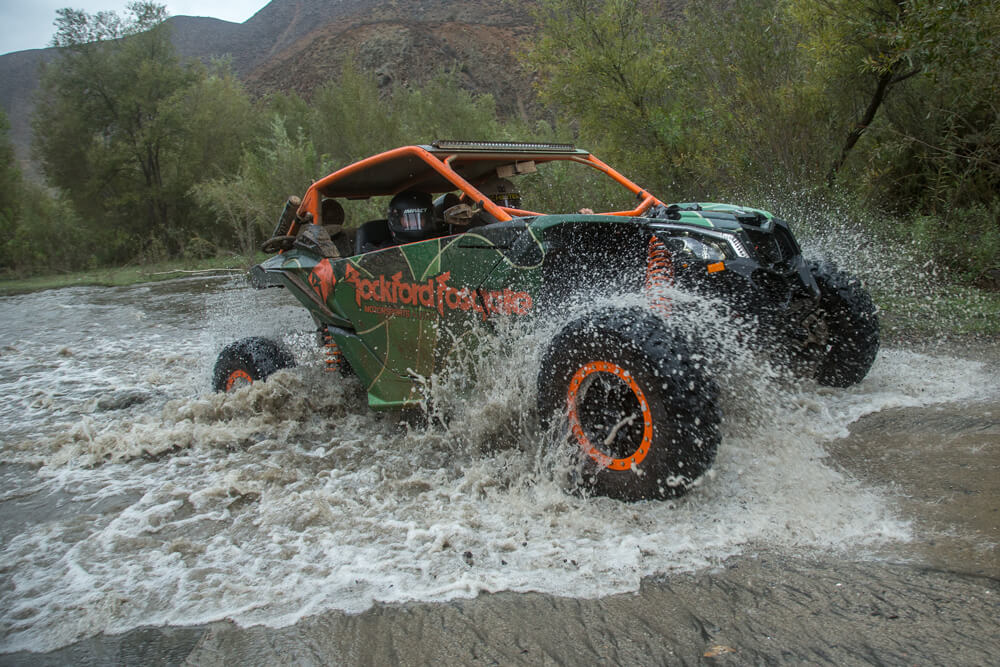 “The Mint 400 Off Road Festival is the ideal place for us to showcase our products because the people who attend the event are our core customers, outdoor enthusiasts who love music,” said Tammy Lowe, Rockford Corp. Director of Marketing. “We’re happy to be on Fremont Street to connect with them and to show all the entertainment options that Rockford Fosgate offers for their vehicles.” 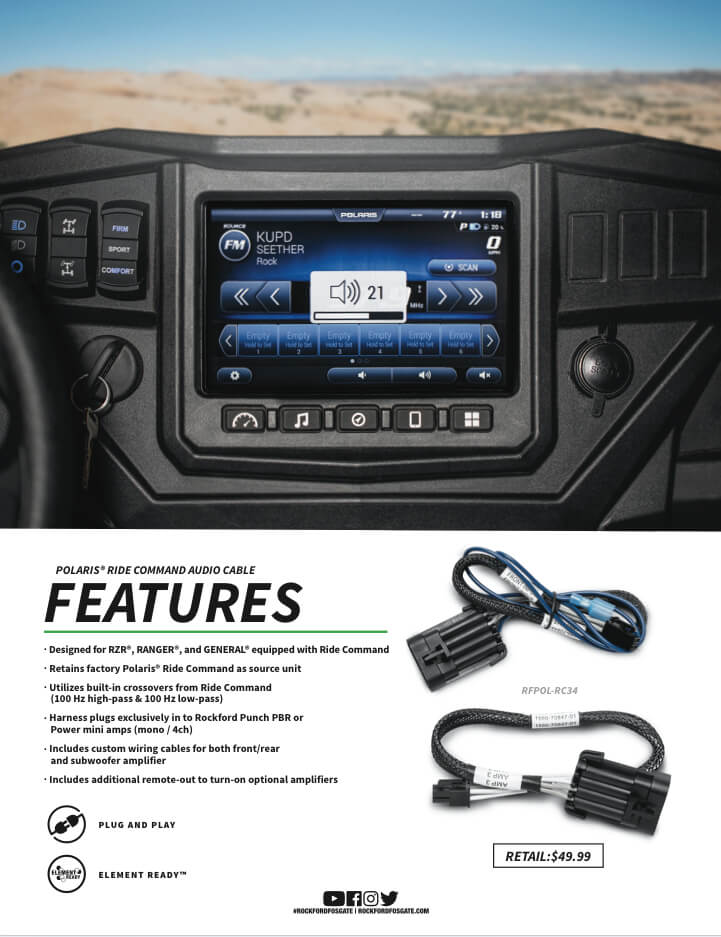 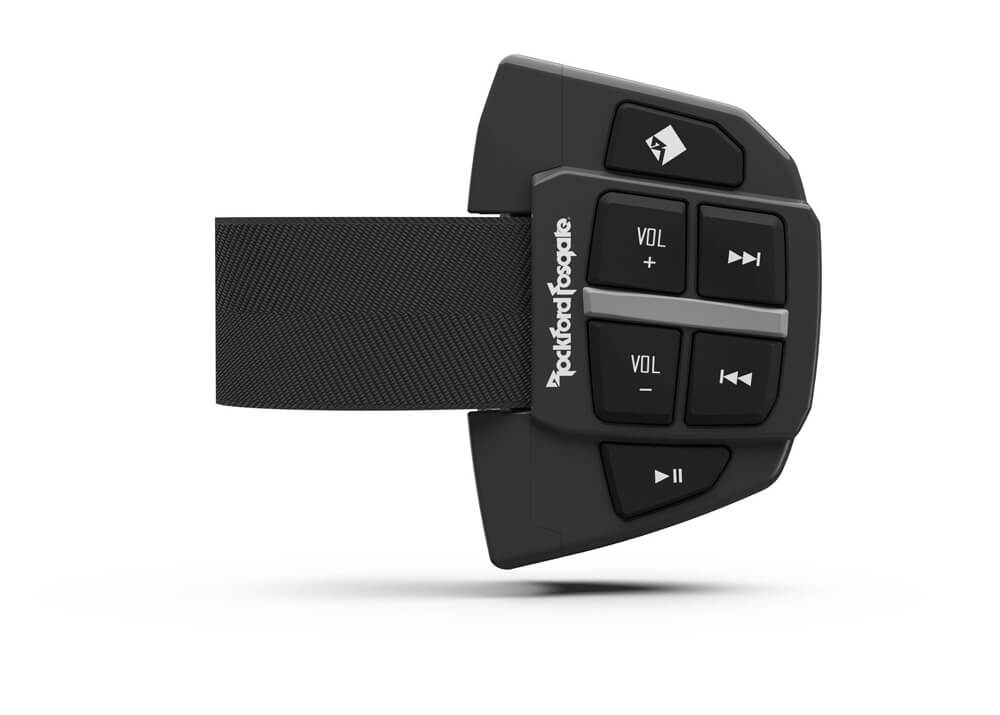 Rockford Fosgate will also display their recently launched Universal Bluetooth® Remote Control – PMX-BTUR, which controls your smartphone’s audio through the remote control mounted to your steering wheel. It’s built element ready to withstand water, sun, and dust so you can leave your phone tucked away and let the PMX-BTUR remote get dirty.