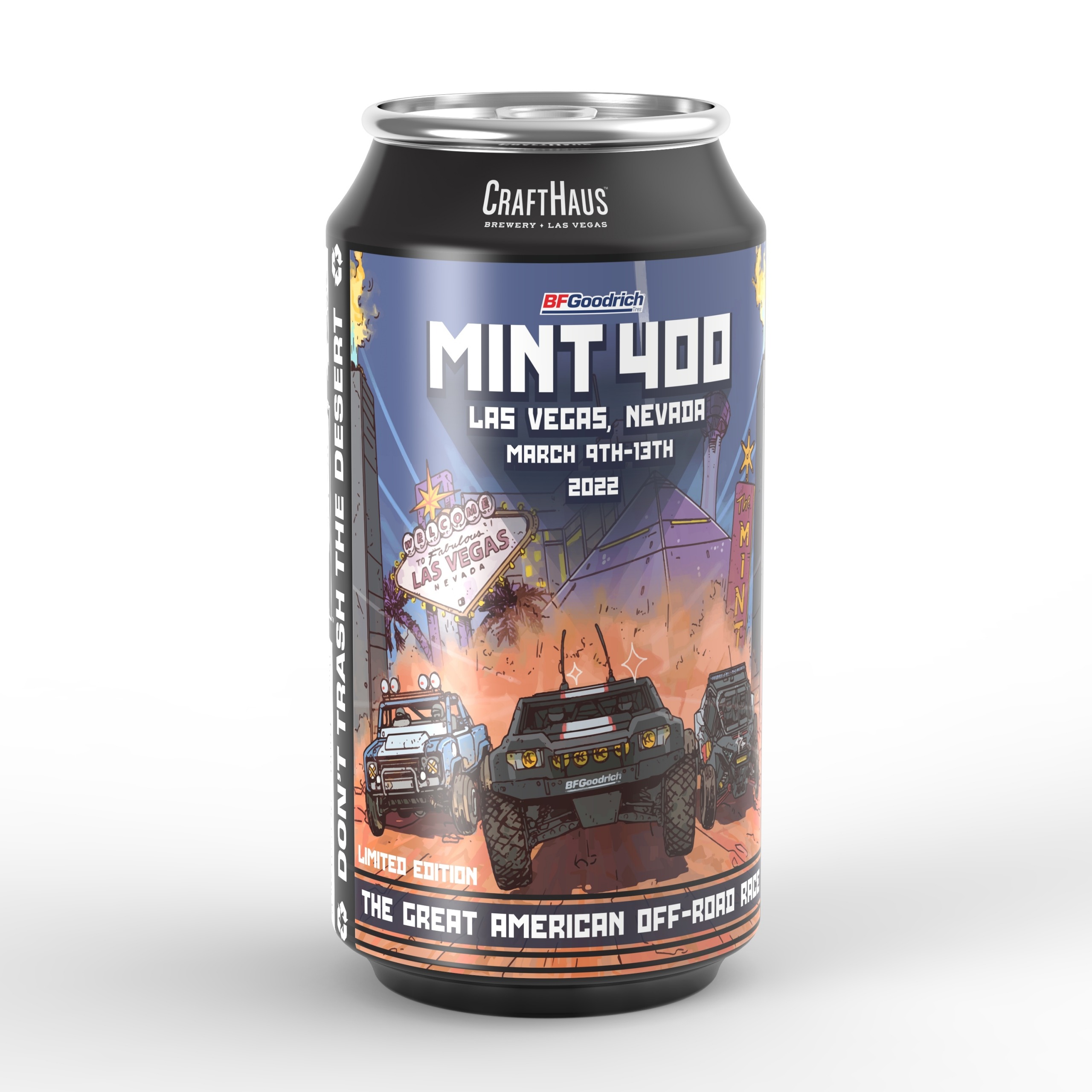 Mint 400 officials are pleased to announce that CraftHaus Brewery will return as the Official Craft Beer of the BFGoodrich Tires Mint 400 in 2022. Six-packs of the Mint 400 Collector’s Edition Silver State Blonde Ale are available for online order and on-site pickup now, and will be served throughout the week of the Great American Off-Road Race, from the Mint 400 Off-Road Festival on Fremont Street in downtown Las Vegas to the start-finish line at Primm. 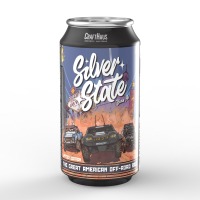 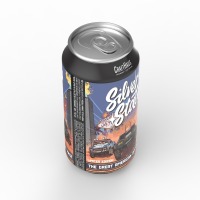 CraftHaus’ Mint 400 Collector’s Edition Silver State Blonde Ale can be picked up at the following locations: 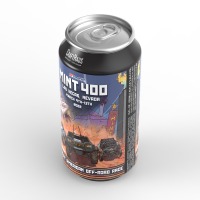 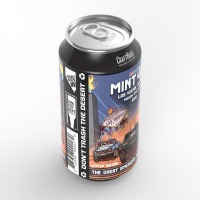 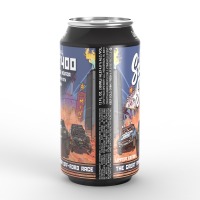 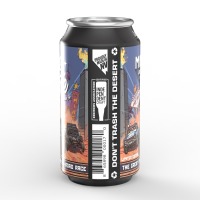 “We’re delighted to welcome CraftHaus Brewery back as the Official Craft Beer of the Mint 400 in 2022,” said Mint 400 CEO Matt Martelli. “The Mint 400 Collector’s Edition Silver State Blonde Ale was a huge hit at last year’s race, and we’re excited to enjoy it once again with all-new collector’s packaging this year. Beyond making great beers, CraftHaus’ commitment to both enriching the local community and upholding the integrity of their industry are perfect fits for the Mint 400, which has long shared the same motivations toward off-road racing. We can think of no better partners than CraftHaus to honor those same commitments as we wait for racers at the finish with a cold Silver State Blonde Ale!”

“We are honored to represent The Mint 400 again for another spectacular race,” said Wyndee Forrest, CraftHaus Brewery Co-Owner and Founder. “This partnership is extremely special to us because of The Mint’s quintessential Las Vegas history. We aim to do our town proud and have all off-road race fans enjoy a taste of Vegas.” 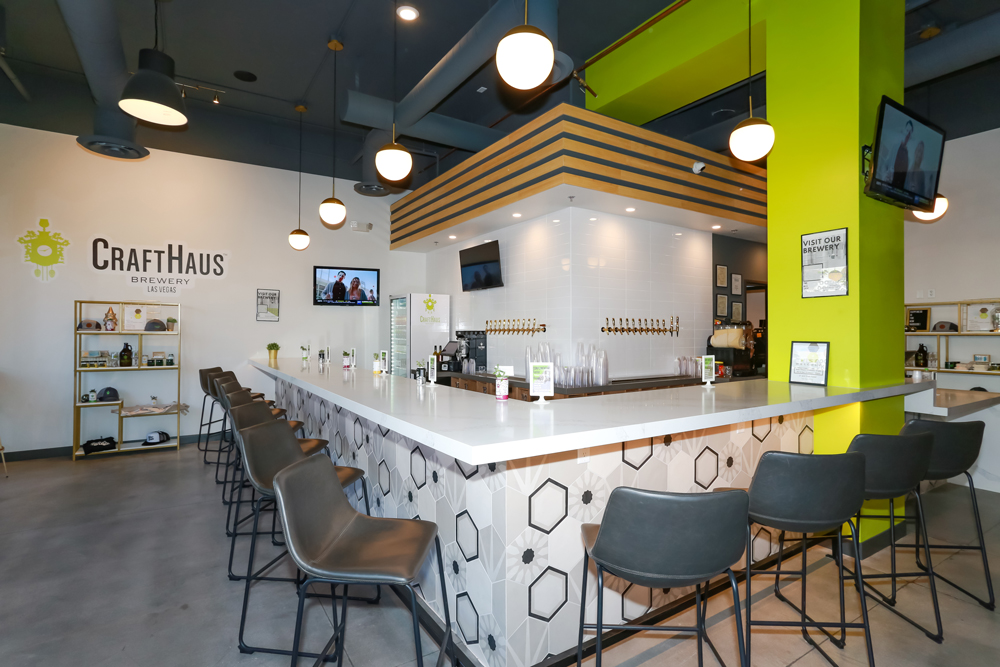 Established in 2014, CraftHaus Brewery is passionate about building a community around consistent quality-driven beers while honoring the integrity of the craft industry. Co-owners and married couple, Wyndee and Dave Forrest, conjured up the big idea for CraftHaus Brewery while traveling through Europe. They noticed that they were immersed in a craft beer culture where people take their time to enjoy quality beer just as much as they enjoy talking to the people around them. CraftHaus was named Favorite Local Brewery, Reader’s Choice, Las Vegas Weekly 2018. For more information on CraftHaus Brewery, visit www.crafthausbrewery.com or follow them on Instagram, Facebook, and Twitter. 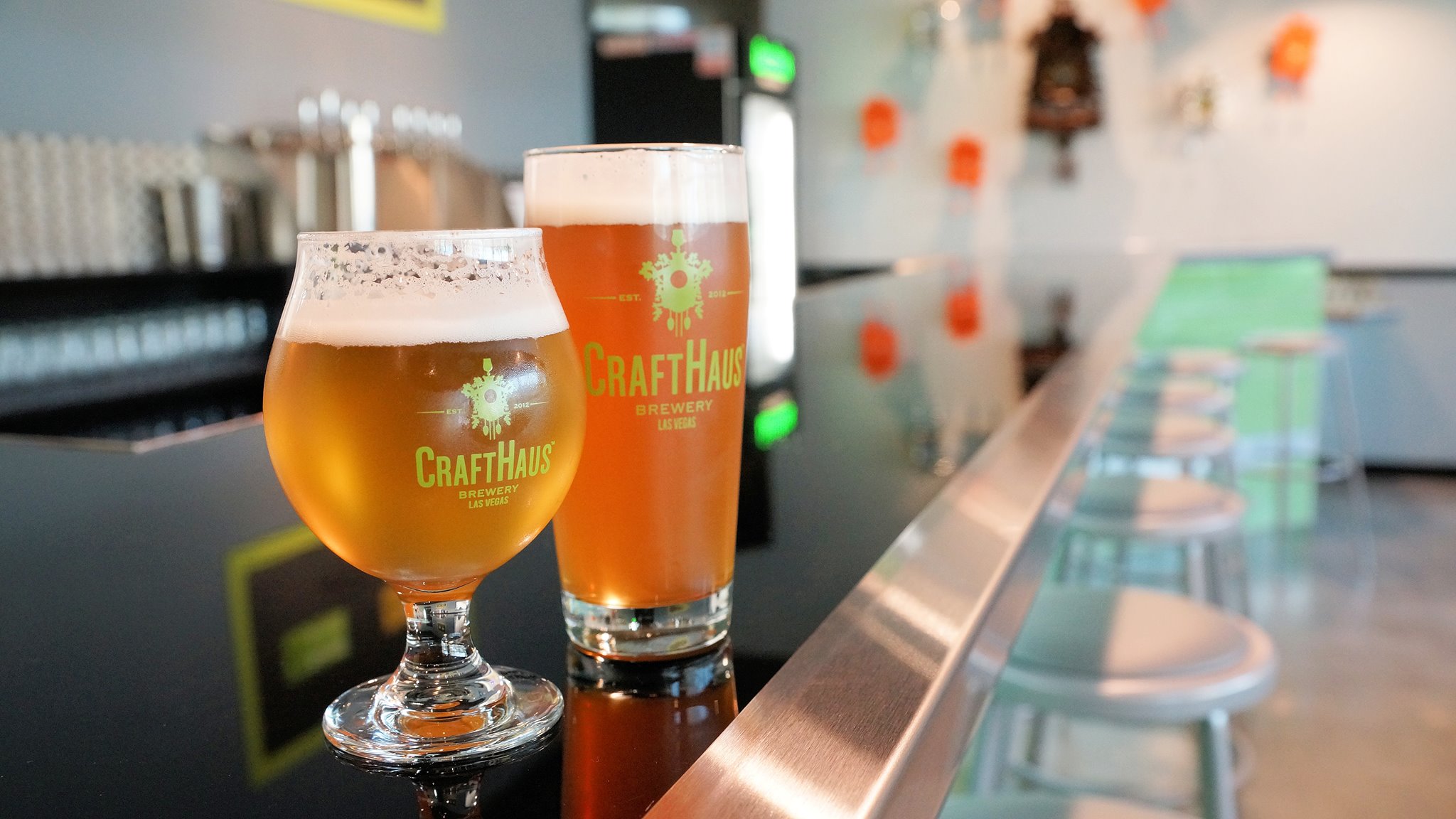