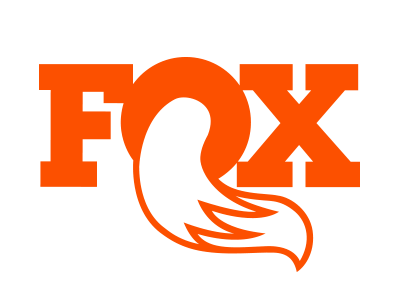 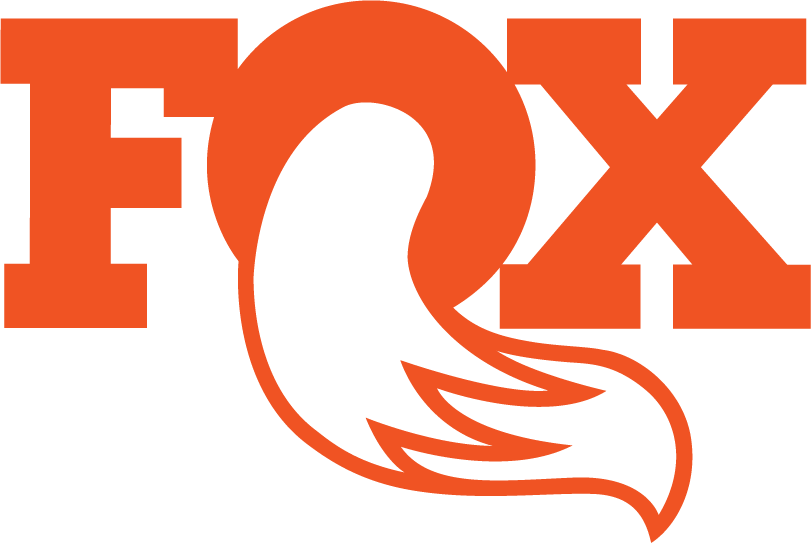 For the 10th consecutive year, Mint 400 officials are pleased to welcome FOX as a partner of the BFGoodrich Tires Mint 400 in 2022. Once again, the FOX Proving Grounds will challenge the world’s best off-road racers with some of the most grueling terrain in the Great American Off-Road Race, while $10,000 will be on the line for any driver that can take FOX shocks to their 10th straight overall victory in this year’s event. 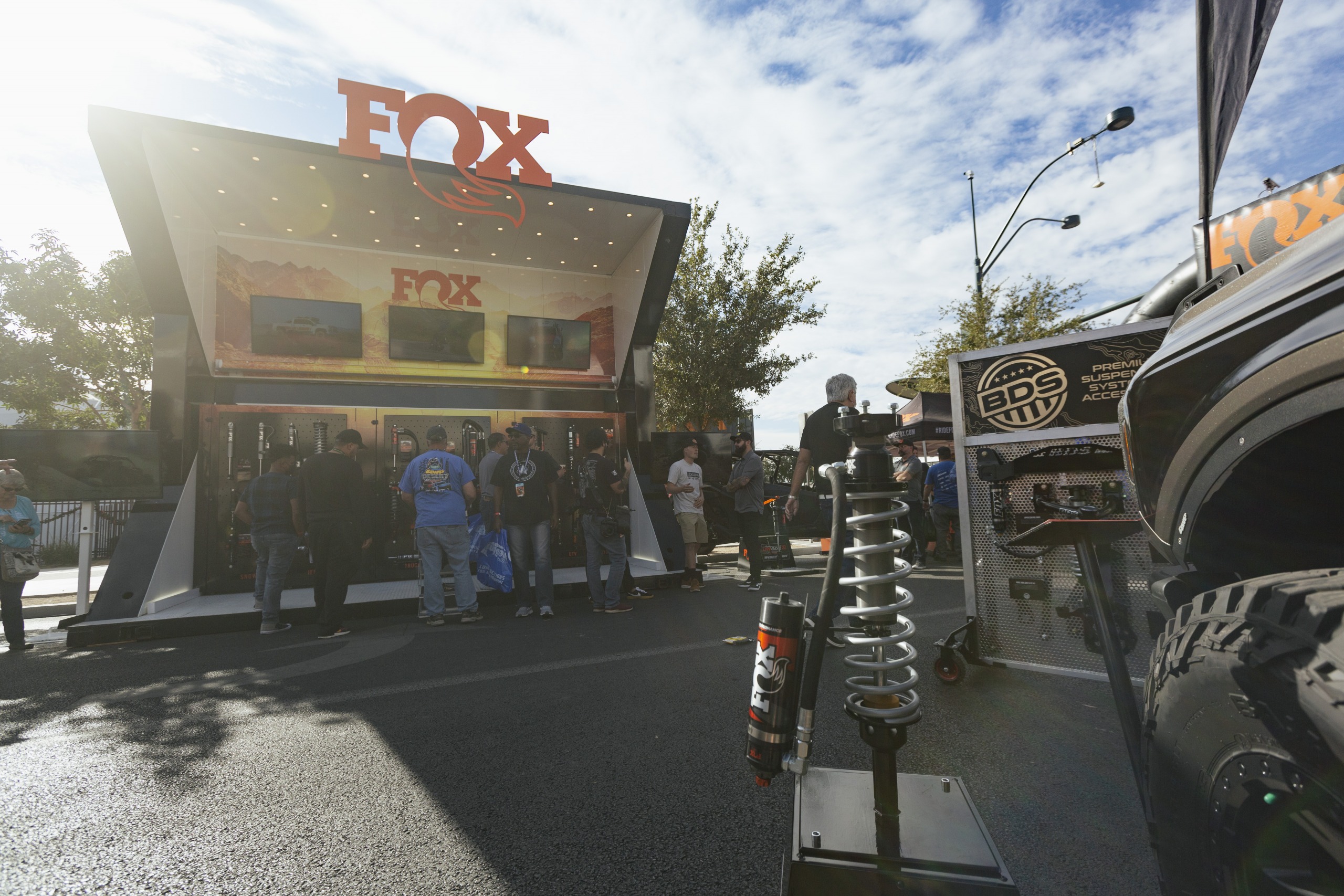 “In an industry like off-road racing, long-term relationships are always worth celebrating, and we’re beyond stoked to mark our 10th year partnering with FOX for the BFGoodrich Tires Mint 400 in 2022,” said Mint 400 CEO Matt Martelli. “The winning combination of an amazing display at the Mint 400 Off-Road Festival, the iconic FOX Proving Grounds, and a $10,000 check for any FOX racer to win the race overall have made FOX one of our most beloved partners over the past decade. We’re looking forward to yet another exciting year of partnership for this year’s event!” 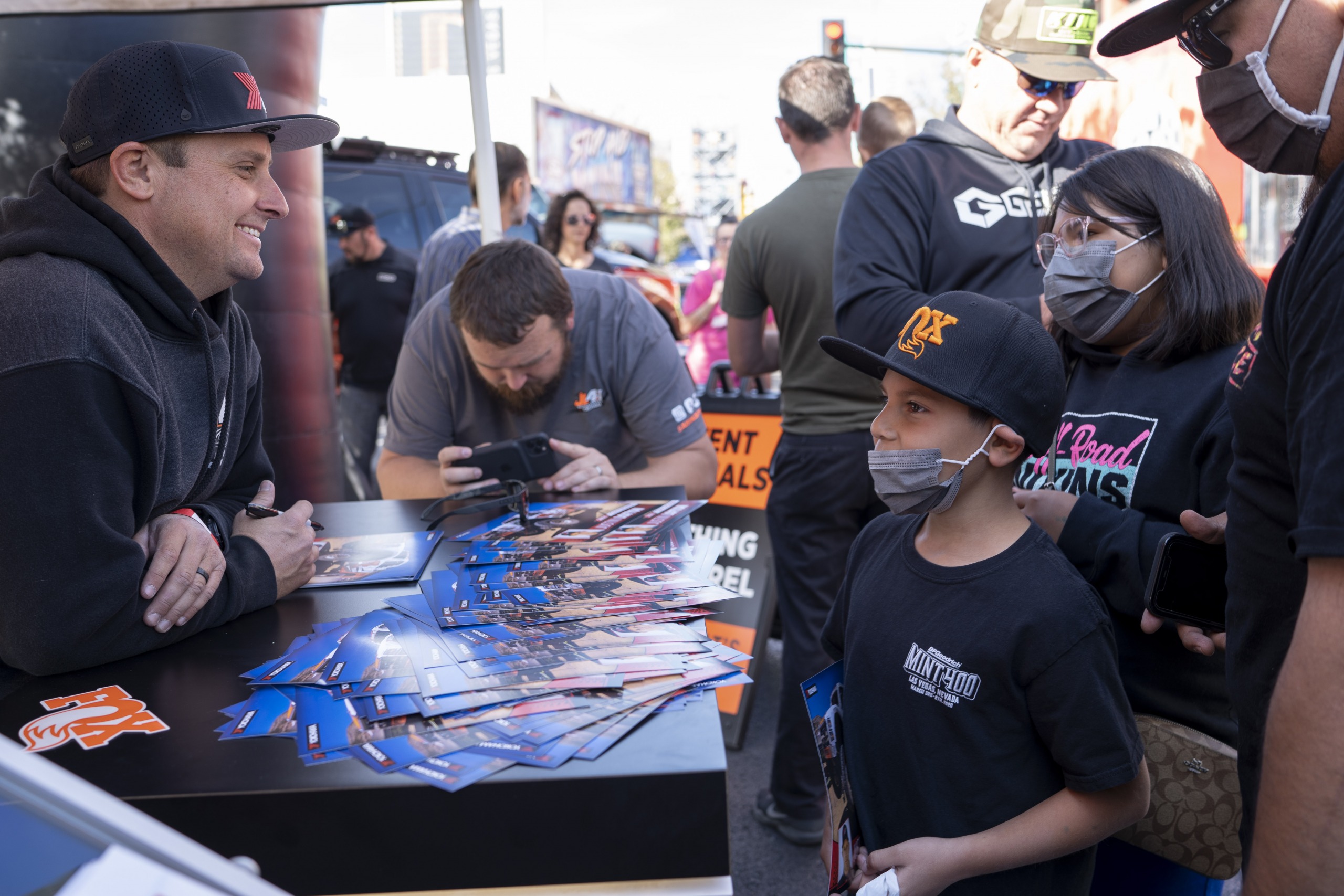 FOX has an extensive presence at each Mint 400, kicking off in downtown Las Vegas on Fremont Street with the Mint 400 Off-Road Festival before moving to Primm and the event start-finish line for race days. From bringing top athletes like Justin Lofton and the latest and greatest in shock technology straight to the fans in their display, to showcasing its durability on the race course through the FOX Proving Grounds, to posting one of the biggest contingency awards in the sport, few brands have been more closely associated with the Great American Off-Road Race, or for a longer period of time. 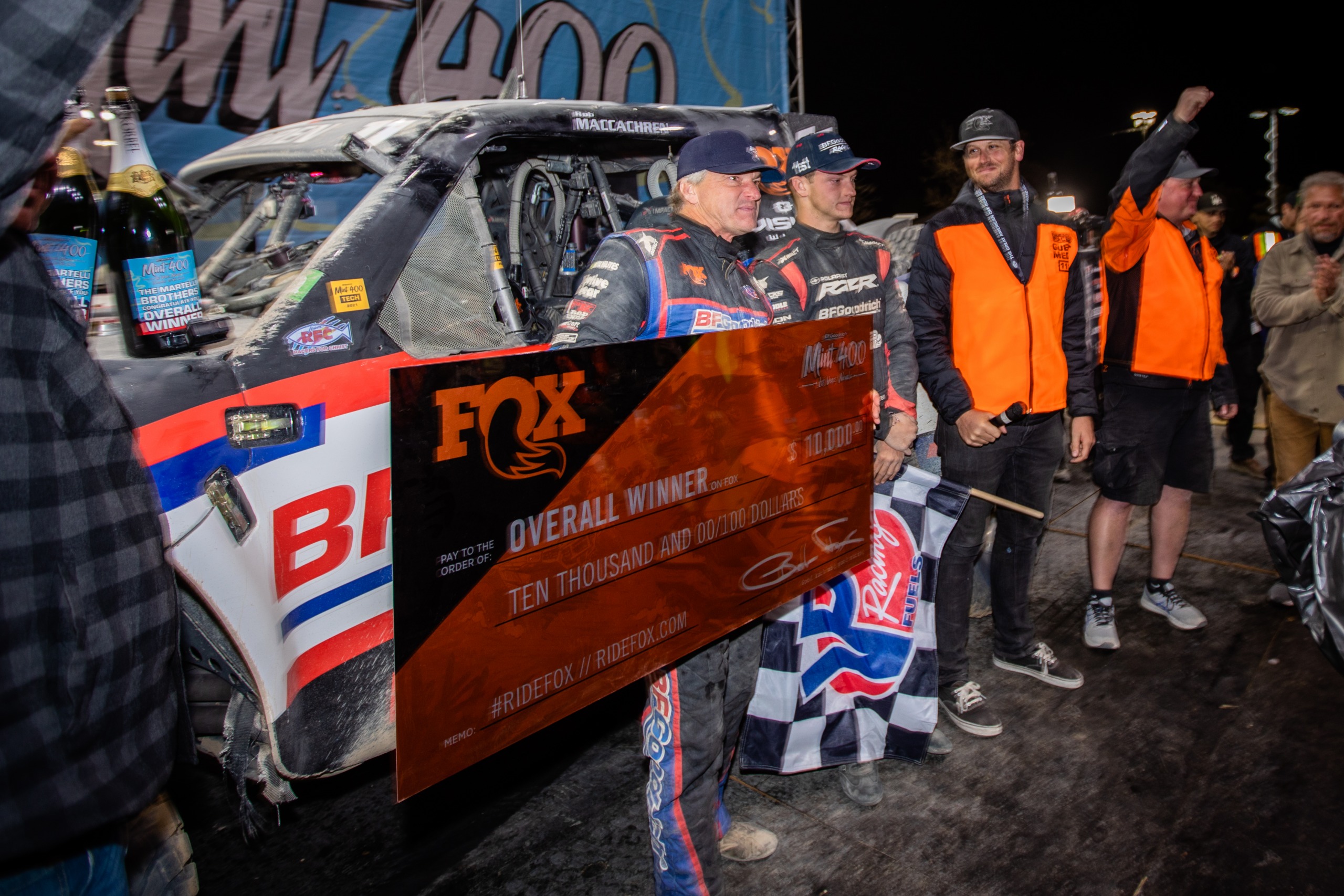 Among numerous class victories over many of the Mint 400’s premier categories in 2021, the legendary Rob MacCachren delivered FOX its ninth consecutive overall Mint 400 victory last year. MacCachren was the only racer to complete four grueling laps in less than seven hours, posting a winning time of 6:56:21.511. Other major class wins for FOX in 2021 included Class 1 champion Casey Currie and UTV Pro Turbo champion Dustin Jones. 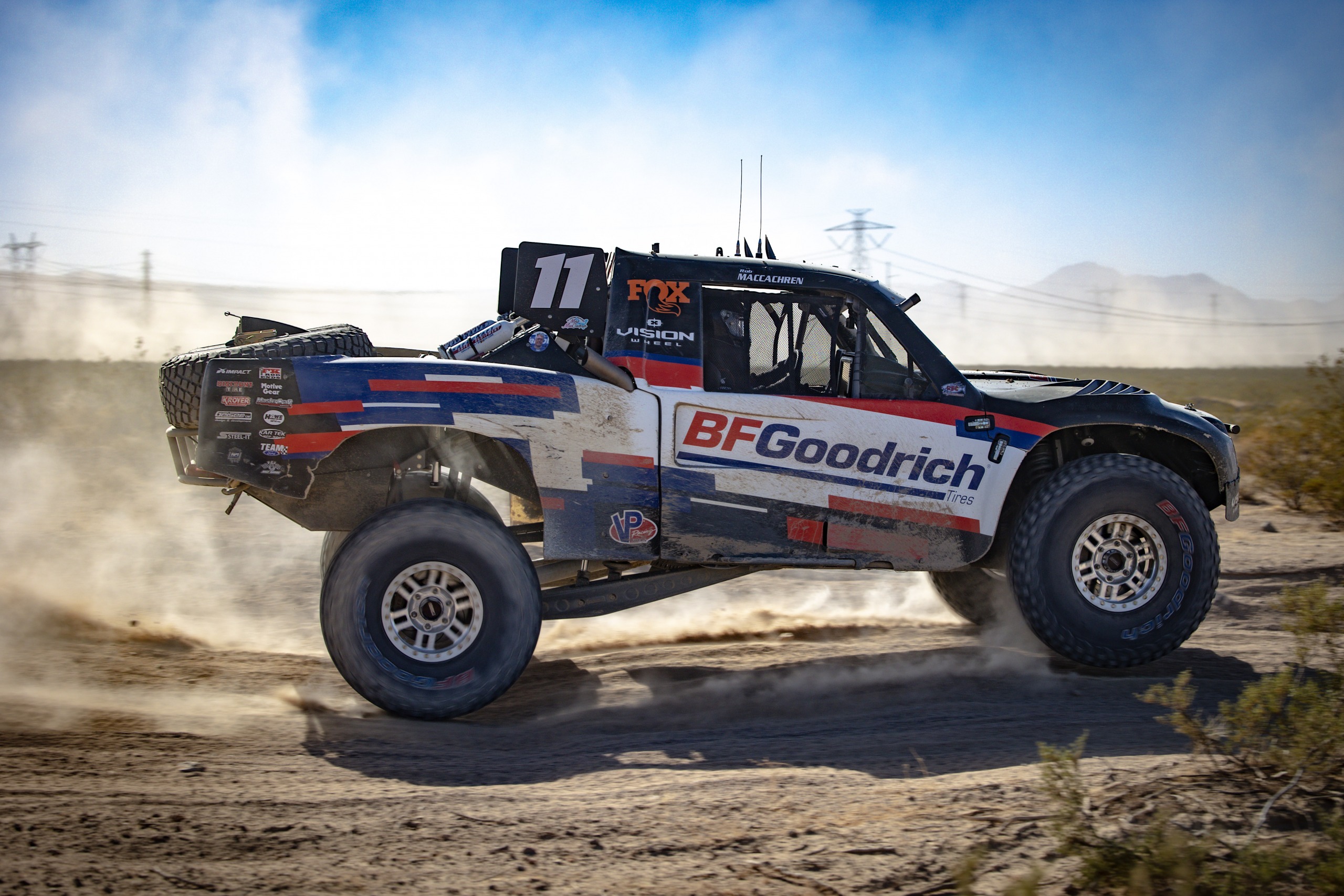 About FOX
For nearly five decades, FOX has been an industry leader in the design and development of high-performance shock absorbers and racing suspension products for snowmobiles, mountain bikes, motorcycles, ATVs, UTVs, off-road cars, trucks, and SUVs.

In 1974, Bob Fox started racing his products in motocross and we haven’t stopped racing since. FOX equipped vehicles and racers have stood atop podiums in every sport we have competed in — from the sands of Baja to the dunes of Dakar.

Our team of engineers performs rigorous tests with our athletes year-round. The data we collect from performance testing and our application of that knowledge to our product is what separates FOX from every other suspension company. For more information, visit www.ridefox.com. 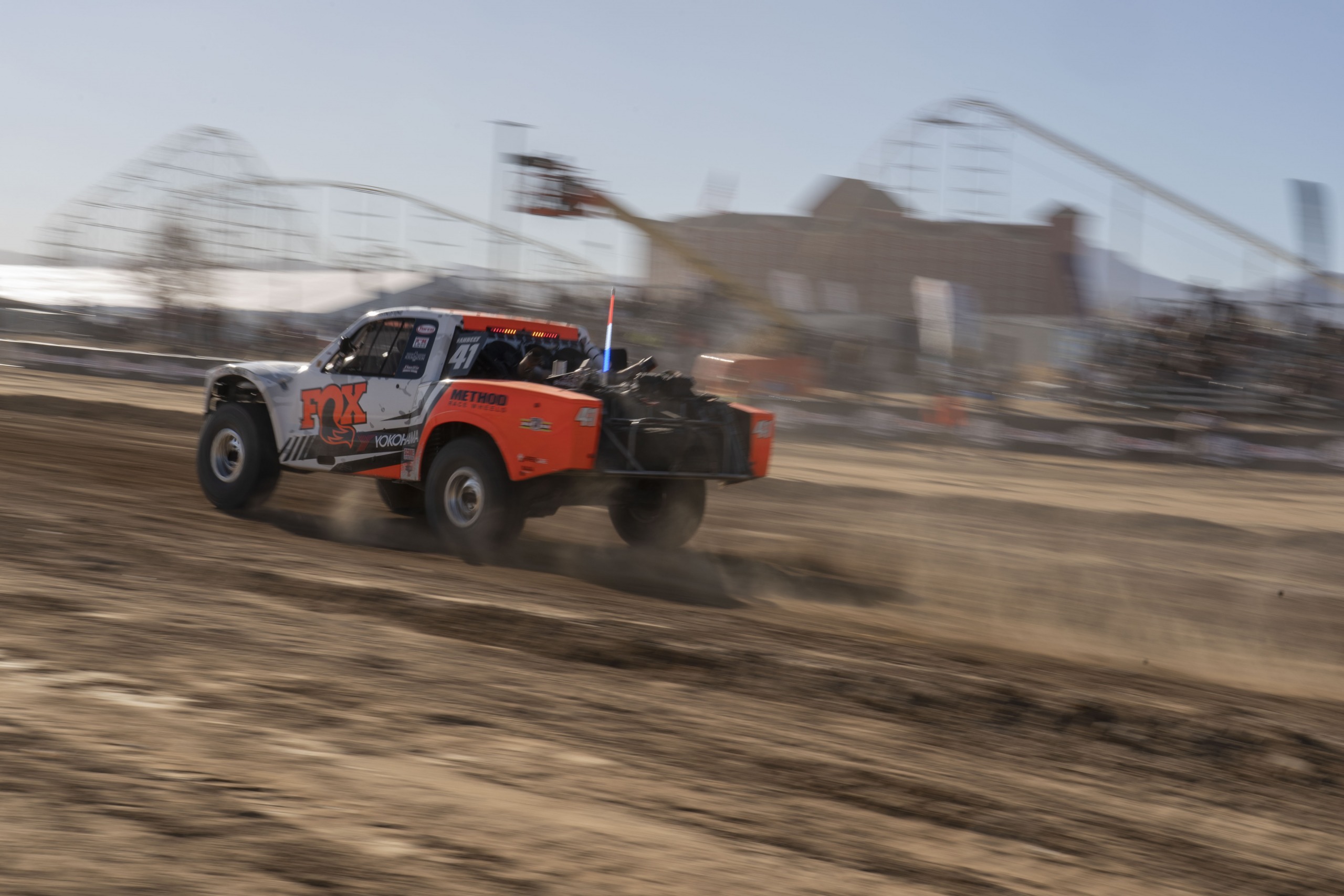