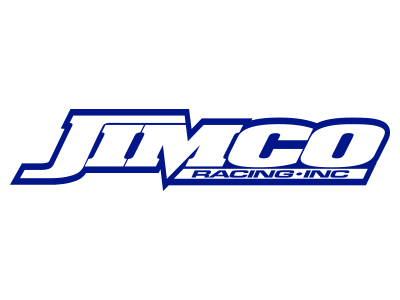 Jimco Racing is your one stop shop for off road parts that have been race tested and approved by the 22-time SCORE Chassis Builder of the Year award winner.  Jimco is where champions are built and Jimco Parts are how champions are built.

At Jimco Racing we work hard whether it be in our 16,000 square foot facility, at desert races, Baja, the Finke, or the Dakar Rally. We strive to go to the front of the pack and stay there. All you have to do is look at the drivers and race teams that have risen to the top of their classes after choosing to compete with a Jimco race vehicle.

Since the company was founded in 1975 Jimco Racing was been awarded the SCORE Chassis builder of the year award a president 22 times and have racked up over 650+ victories and 100+ championships worldwide in the U.S., Mexico, Australia, New Zealand, South Africa, and Europe.