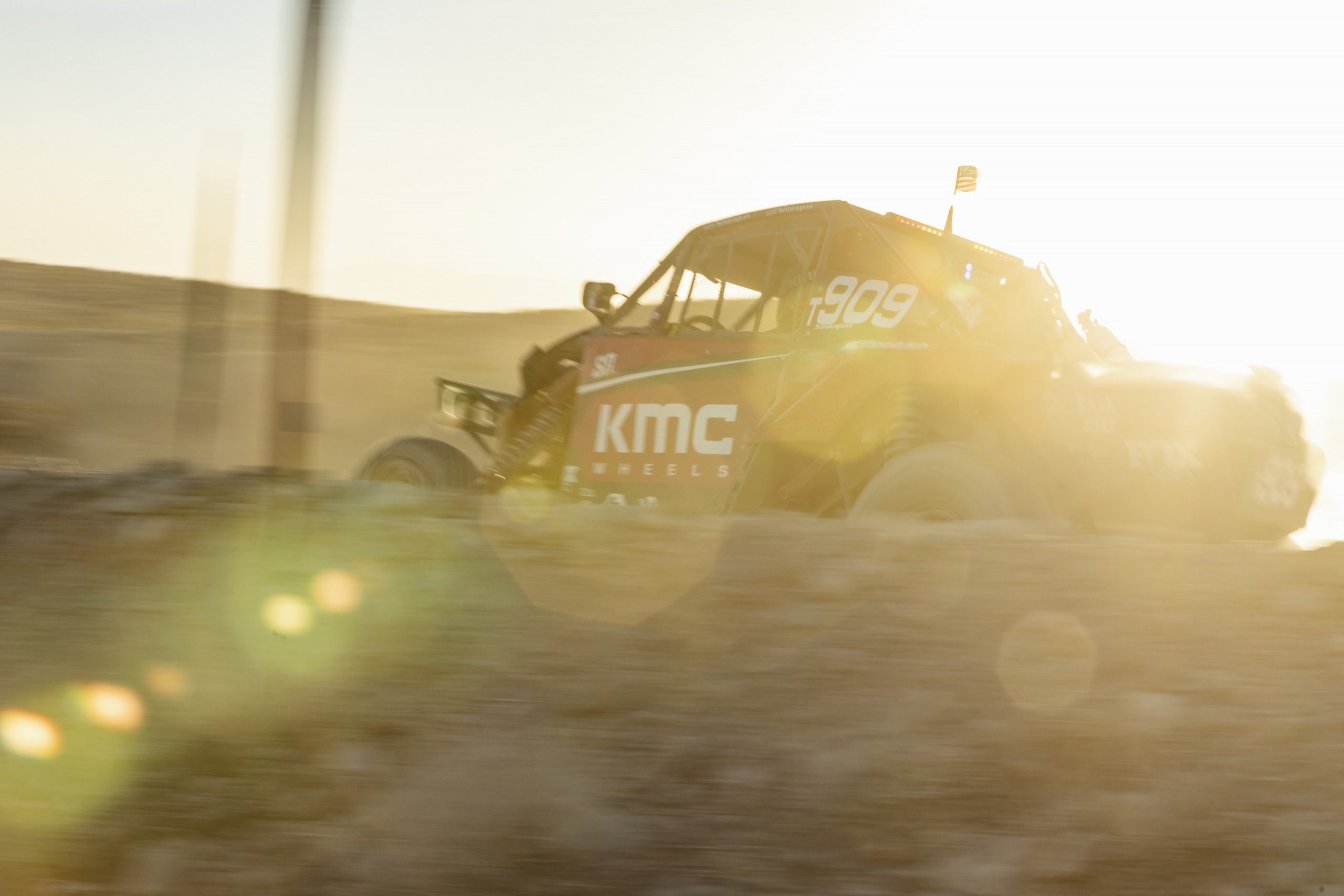 KMC Wheels will join the roster of supporting sponsors of the BFGoodrich Tires Mint 400 once again in 2022, Mint 400 officials announced today. As part of the agreement, off-road fans can expect to see KMC Wheels on hand at both the Mint 400 Off-Road Festival on Fremont Street in downtown Las Vegas on Thursday, March 10, and in Primm at the race’s start-finish line on Friday and Saturday, March 11-12. A deep roster of KMC-supported athletes will also compete in the event. 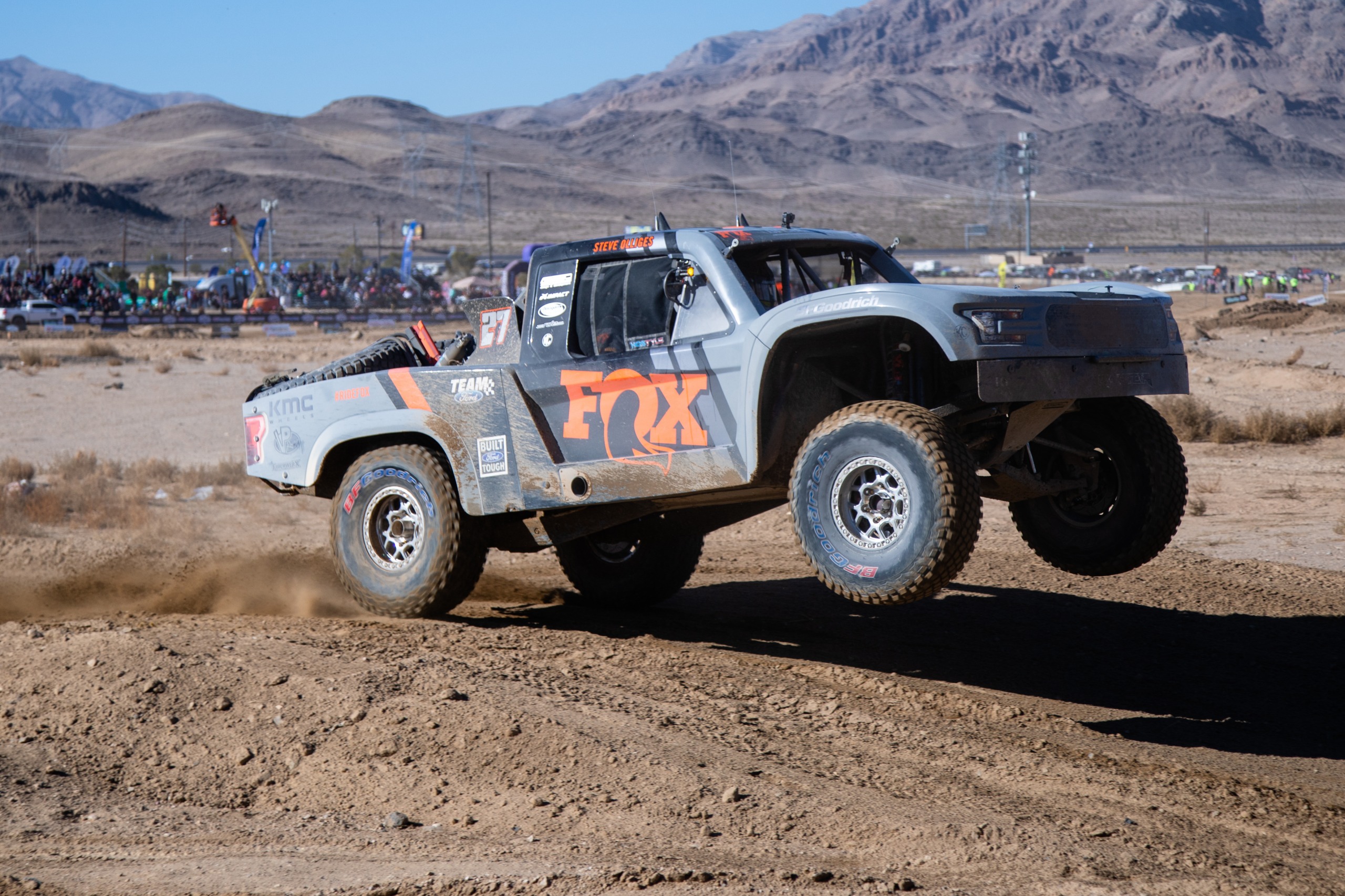 “We’re looking forward to welcoming KMC Wheels to the BFGoodrich Tires Mint 400 as a supporting sponsor in 2022,” said Mint 400 CEO Matt Martelli. “KMC’s commitment to the industry is evident in both its innovative wheel designs and a talented roster of top athletes who will no doubt contend for victories across many of our top classes. From the Mint 400 Off-Road Festival in downtown Las Vegas to our race days in Primm, be sure to check out all of the latest KMC Wheels on hand at this year’s Great American Off-Road Race!” 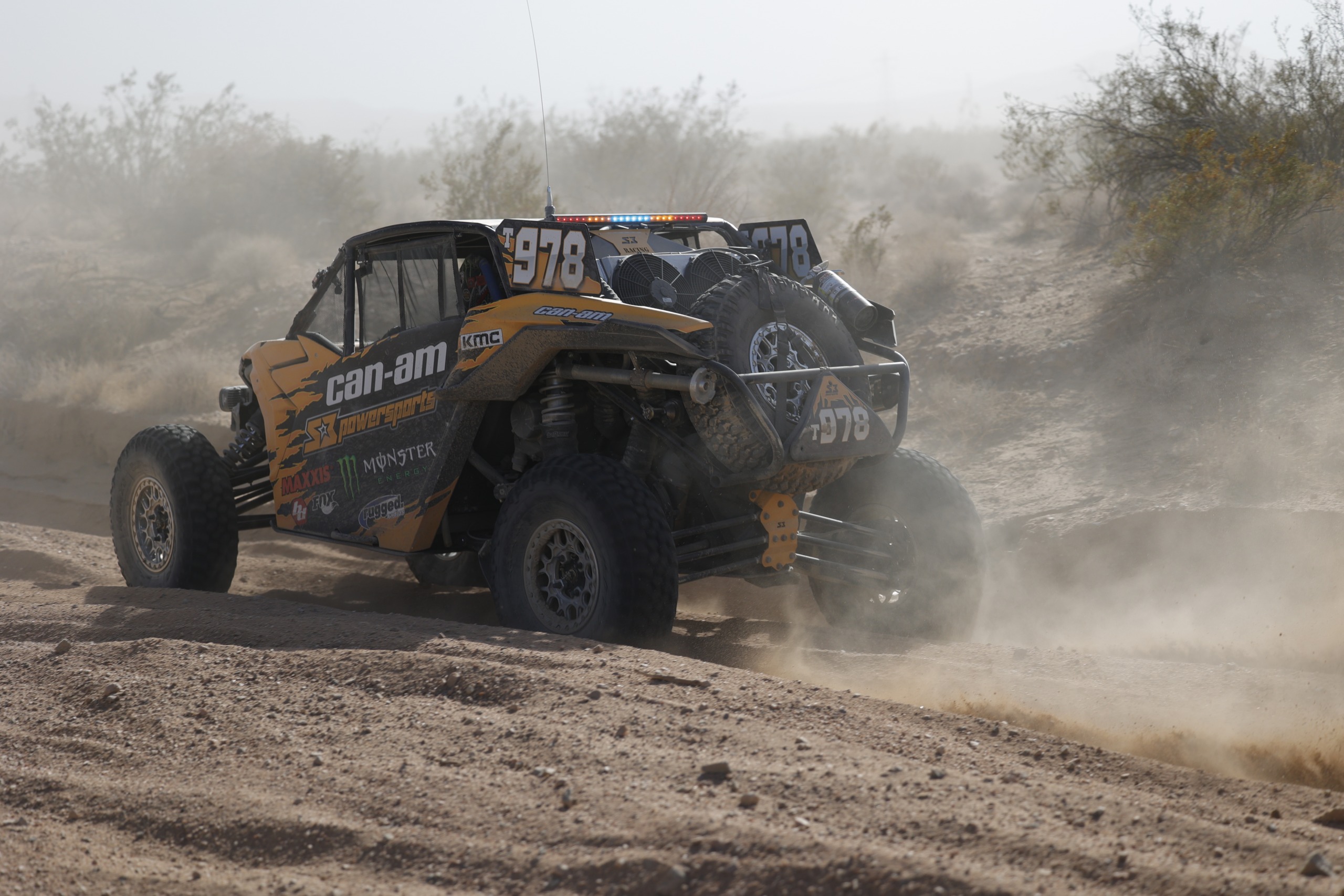 KMC is redefining performance on and off the asphalt since 1982. With innovating styles and relentless pursuit to confront possibility, KMC Wheels are designed for the barrier breaking, game-changing individuals who defy conventional thinking in motorsports and use machines to pull off the impossible. KMC Wheels are proven to get you where you need to be and take you where you never thought you’d go. We make wheels for those who don’t stall, sputter, or split the difference.

KMC Wheels-backed entries in the 2022 BFGoodrich Tires Mint 400 are led by defending UTV Turbo class winner Dustin Jones, Unlimited Truck frontrunner Steve Olliges, UTV Turbo contenders Brett and Christian Sourapas, and longtime Class 7 standout Jeff Proctor. All told, well over a dozen entries will rely on support from KMC to challenge for the win in the Great American Off-Road Race in both Unlimited and Limited classes in 2022. For more information on KMC Wheels, visit www.kmcwheels.com or www.kmcutv.com. 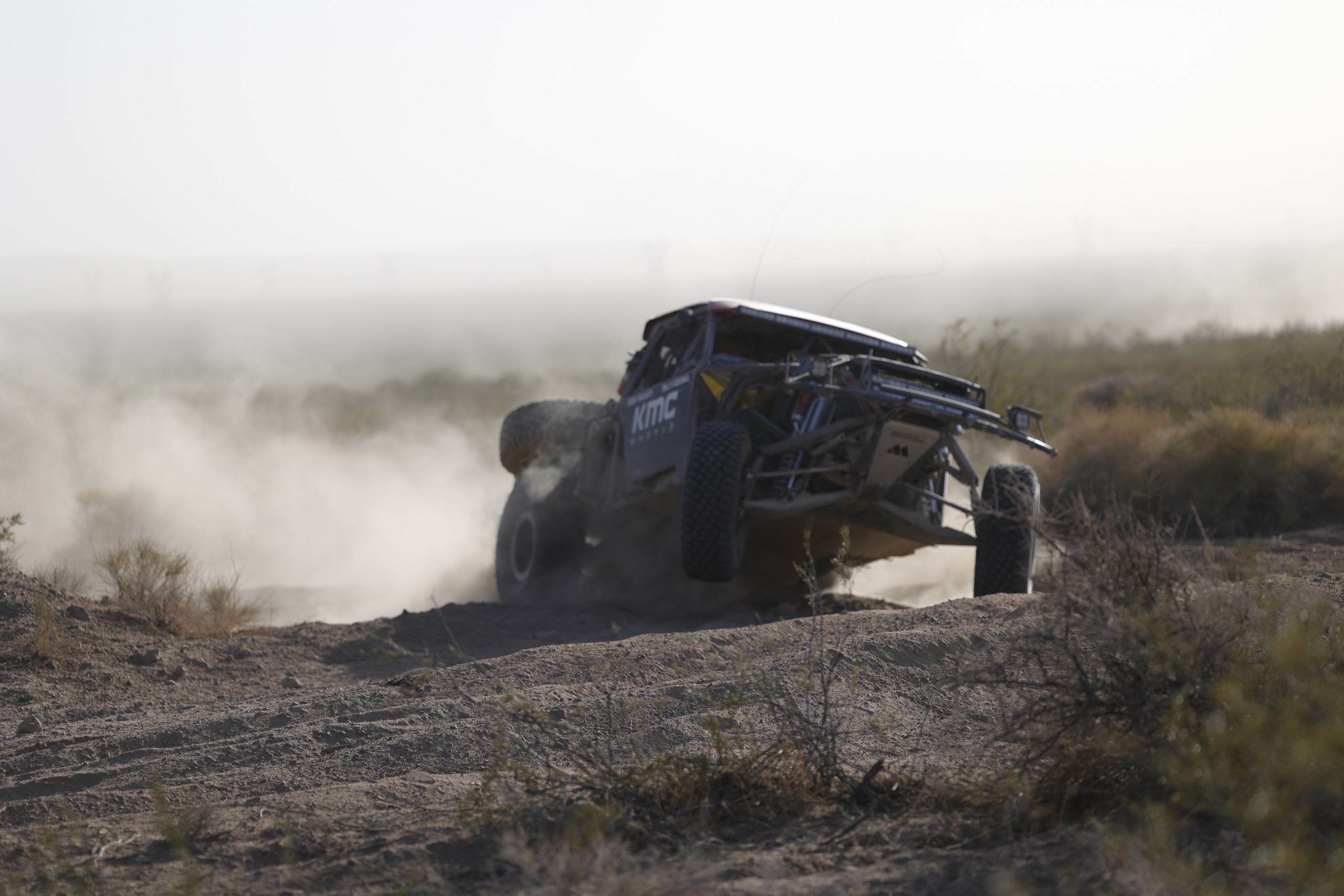