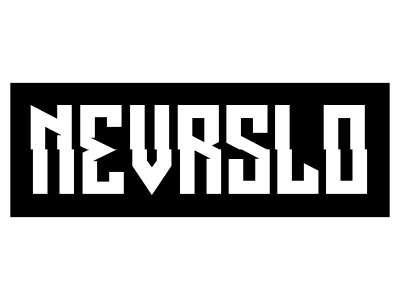 Nevrslo Motorsports, established in 2008 by Joshua Steele, has grown to 4 locations around Texas, specializing in Off Road & On Road Performance!  From Full Custom Suspension, Off Road Trucks and simple bolt-on’s for the weekend warrior, Nevrslo has you covered!

Nevrslo began with earning a Pro Licence in Formula Drift which brought the team across the country to compete among the best drivers. WIth a passion for trucks, Nevrslo set their sights on Off Road Racing and quickly developed a Desert Race Program. Attending events by TDRA, TORRA & STORR led them to a 1s​ t​ place over all year w/ TDRA in 2017.

The 2019 season looks promising as Nevrslo Motorsports has now stepped into a 6100 TT, and will be attending BITD events along with the TEXAS series and hopefully running the Baja1000 in November!