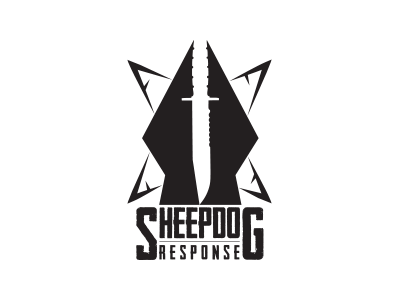 Sheepdog Response was founded by Green Beret, Special Forces, Sniper, and former top 5 UFC Middleweight, Tim Kennedy. Tim was also the co-star of Hunting Hitler on the History Channel, and more recently, Hard To Kill, on the Discovery Channel.

People face threats of violence every day, ranging from large-scale terrorism to one-on-one assaults. Most people are unprepared, unequipped, and untrained to respond effectively. This weakness in the flock allows the wolves to attack with great ease and success.

The answer is not more laws. The wolves don’t follow them. We must give the good guys the tools they need to effectively respond to violence. The more Sheepdogs we can train to be truly ready to respond to a mass shooting, terrorist attack, violent mugging or home invasion, the better the chances are that the bad guys will get what they deserve and the good guys will survive. Most people sign up for martial arts or weapons training expecting to learn realistic self-defense, and few get it…

We have developed a curriculum that addresses the skills you need to successfully respond to threats.