The Mint 400 announced today that “The Great American Off-Road Race™” will return to Las Vegas on Tuesday, March 3rd and run through Sunday, March 8th, 2020. The week of festivities will culminate with two days of thrilling off-road racing on Friday, March 6th and Saturday, March 7th, with pre-race events beginning earlier that week. 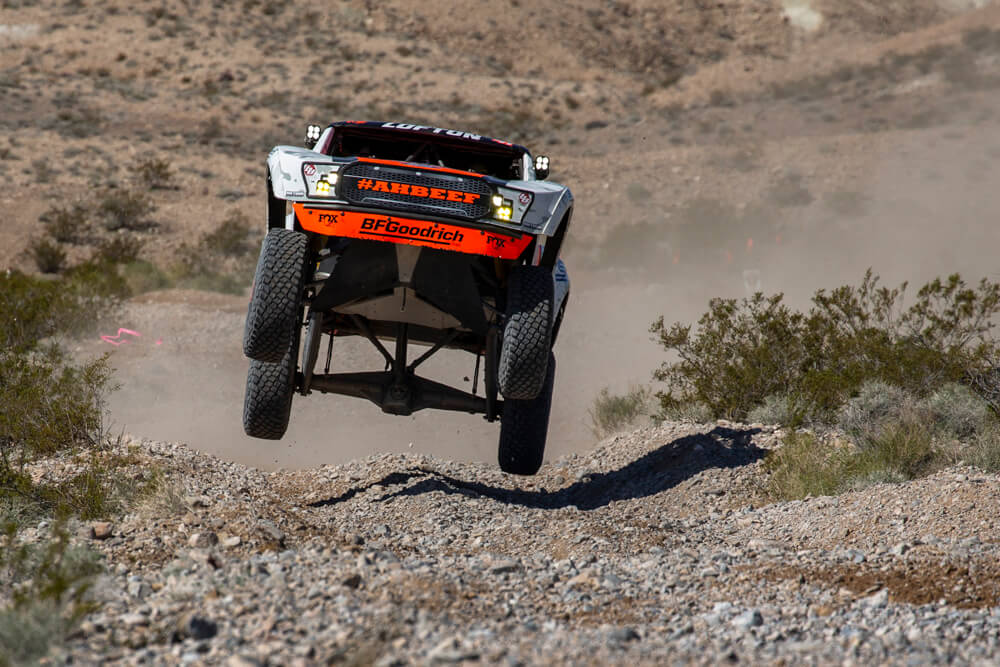 All of the marquee Mint 400 festivities will remain in the same position as previous years, including the wildly popular Mint 400 Tech and Contingency Off-Road Festival, which will take place on Thursday and Friday of race week. Time Trials for select classes will move to Wednesday, March 4th. Motorcycle and Limited / Sportsman classes will race on Friday, and the faster Limited / Unlimited classes will race on Saturday, similar to this year. More details regarding the revamped Schedule of Events will be released in the coming months. 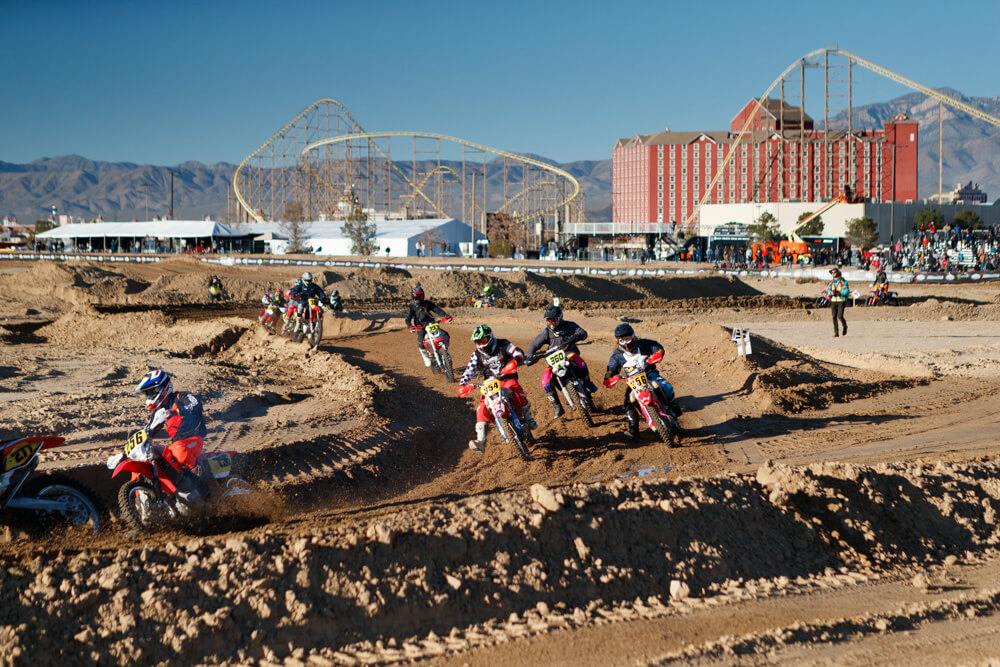 “2019 has been a pivotal year for The Mint 400. The new two-day race format and the return of the motorcycles was a huge step forward in realizing our vision for the future of this historic event. As we begin planning for next year we’re going to be making some important tweaks that will allow even greater participation by the off-road community,” said Mint 400 CEO, Matt Martelli. “Racing on Friday and Saturday will provide a better experience for our racers, fans, and partners.” 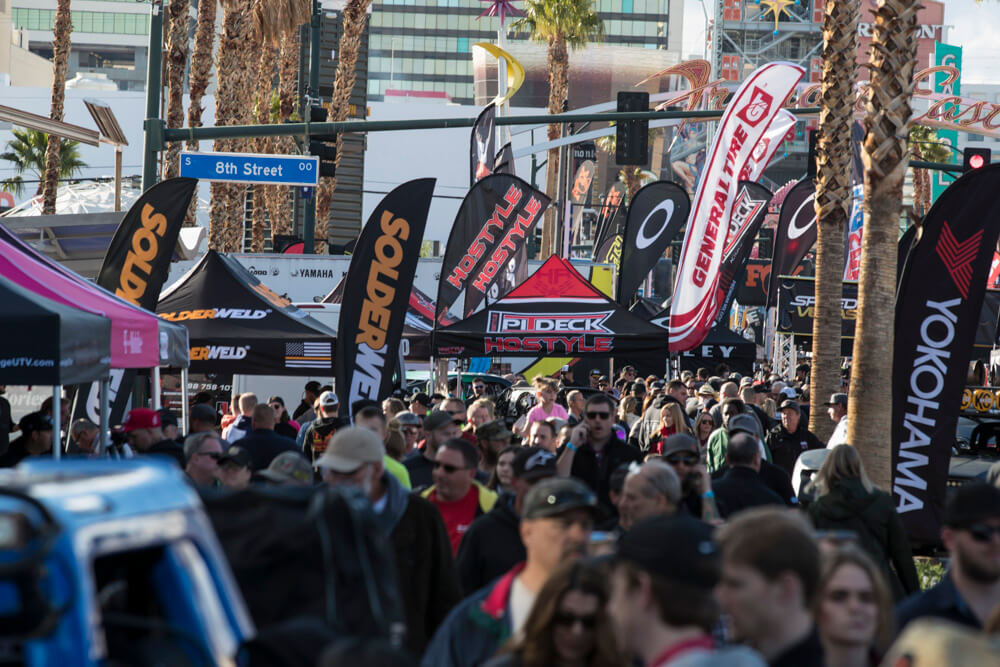 “Expanding the Mint 400 Off-Road Festival to two days back in 2018, greatly increased the value to our racers, partners, vendors, and fans. It allowed us to make the process more enjoyable for everyone. Adding online registration and the second day of racing had the same effect for the race teams this year,” said Mint 400 COO, Joshua Martelli. “Our goal for next year is to build on that expereince, streamline the process, and make it easier for friends and family to come support their favorite race teams. We want the entire process to be easy so we can focus on whats fun – the racing!” 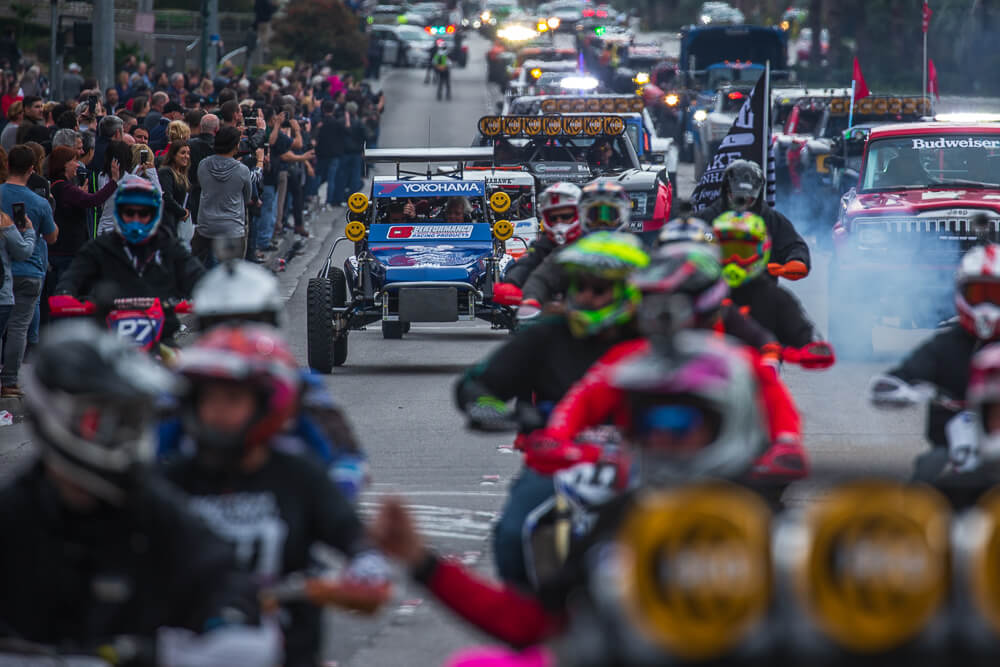 The Martelli Brothers and their growing family of volunteers, support staff and Mad Media crew, have successfully grown The Mint 400 into the largest and most important off-road race in the sport. The event attracts over 45,000 spectators to Las Vegas for the parade, parties, two-day off-road festival, and two-day race. 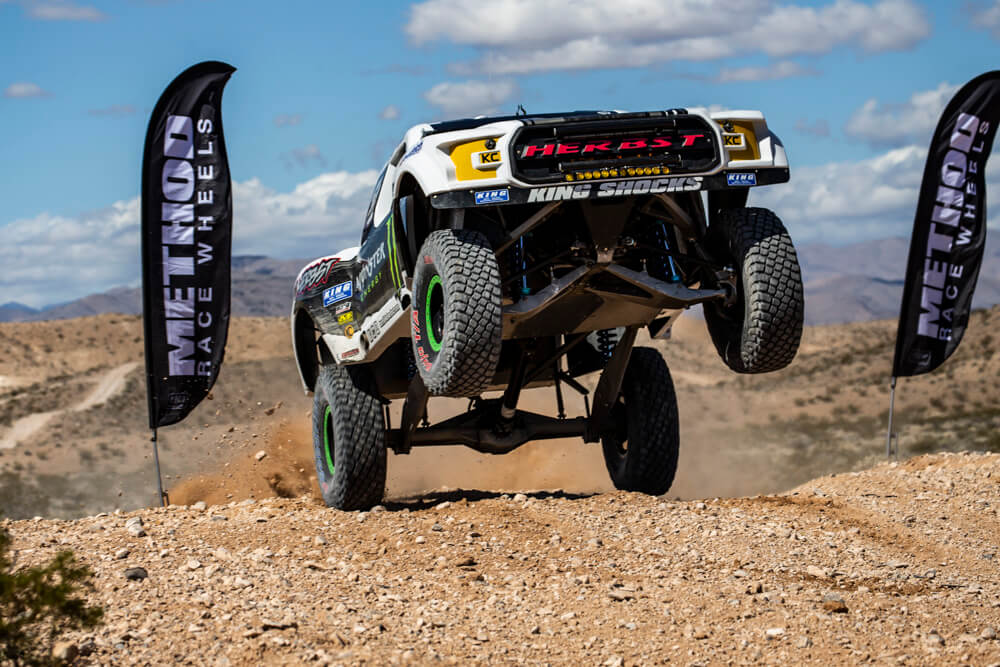 The race features 550 race teams from over thirty different states and seventeen different countries, competing on a 120-mile loop that extends from the edge of Las Vegas to the California-Nevada state line at Primm. With five massive spectator areas (and more being developed for 2020), The Mint 400 puts fans safely in front of high-speed off-road racing action for two exciting days.

More information regarding racer and spectator details will be released in the coming months.

Raced in the Motorcycle class on Friday. Many photographers on the course, would like to purchase photos, race number N9R . Does anyone know who is selling photos.???

When is the parade downtown..

[…] 550 race teams from over thirty different states and seventeen different countries, racing in the Mint 400 in Las Vegas, Nevada were testing out the […]

[…] two new friends had initially invited us to roam the desert with them to view the Mint 400 Race. Their character names for this quest are Flat-bed Fred and Francine the Rodeo Queen. Franny and […]

What classes are qualifing and what days? What day is tech and contingency for class 10?