The Great American Off-Road Race™ announced the launch of an all new Electric Vehicle class today. The announcement comes in response to a flood of requests by EV truck makers and owners who are eager to compete at the storied event and make their mark in the automotive history books. The new EV Class will be open to all Electric Vehicle manufacturers, makes and models initially, and will be overseen by Mint 400 Technical director Bill Savage. Separate dedicated EV classes based on chassis style and design are already being written for races beyond 2021.

“Off-road engineers and fabricators are responsible for designing, building and testing many of the technologies that exist in modern passenger cars, trucks and SUVs. We are the proving ground for new technologies – because we compete in brutal conditions at a pace that destroys anything that isn’t rock solid,” said Mint 400 Co-Owner and CEO, Matt Martelli. 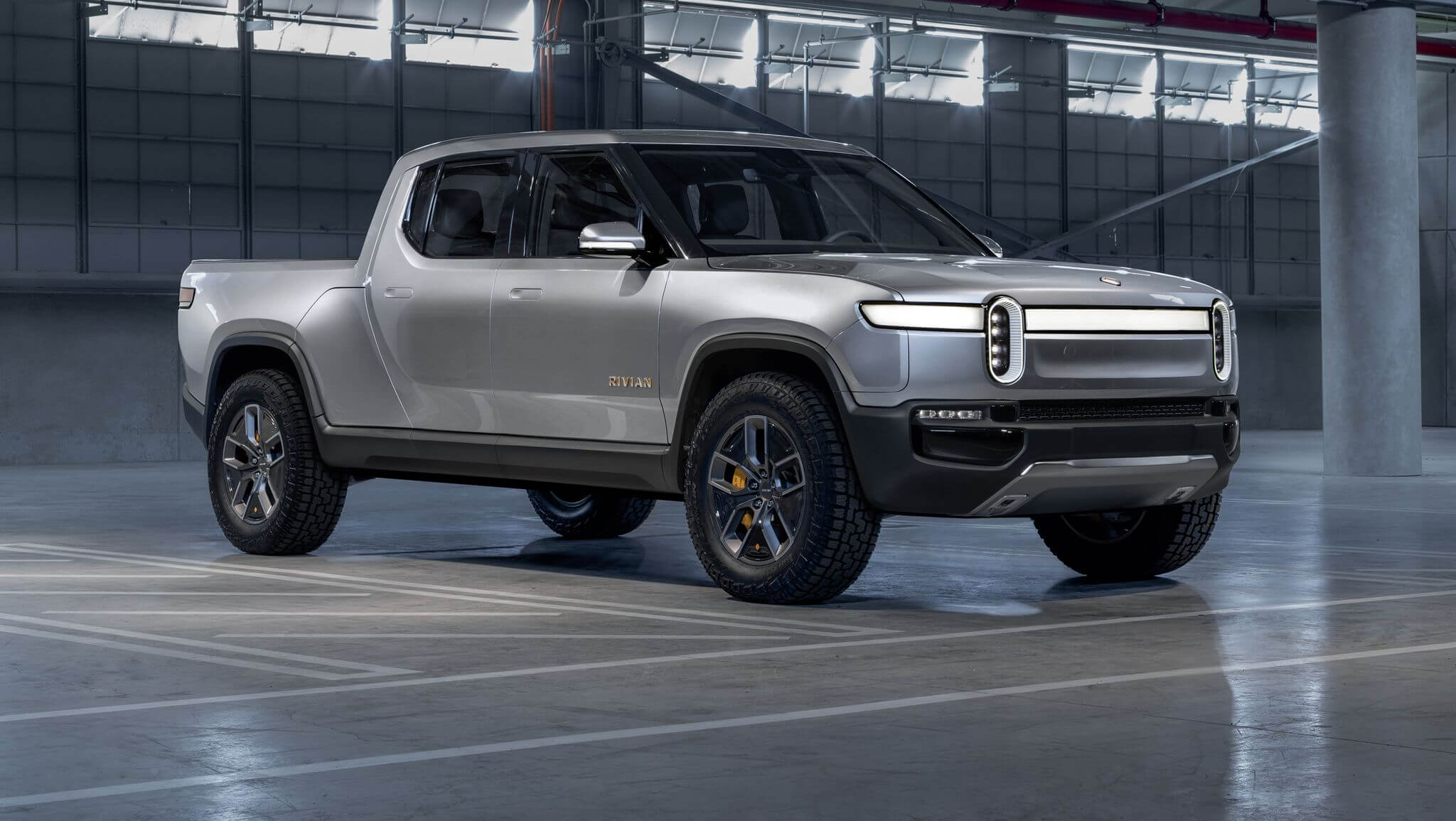 “The EV market for the past few decades has been built around featherweight design, but recent improvements in battery technology have changed that. We’re starting to see EV trucks emerge that, (at least on paper), are light enough, strong enough, and have enough range to not only tackle casual off-road use, but in some areas potentially dominate their gasoline fueled brothers. The proof is in the pudding though! So we’re inviting any/all EV manufacturers to come prove the endurance and durability of their platforms at The Mint 400.”

The creation of the new Mint 400 EV Class will be the first in history for a traditional desert race in America, but not the first in the sport. The ACCIONA 100% EcoPowered vehicle became the only EV vehicle ever to complete the Dakar Rally in 2017. That in turn inspired Audi and the GCK e-Blast 1 to prepare EV vehicles to compete at Dakar and the field is growing each year. 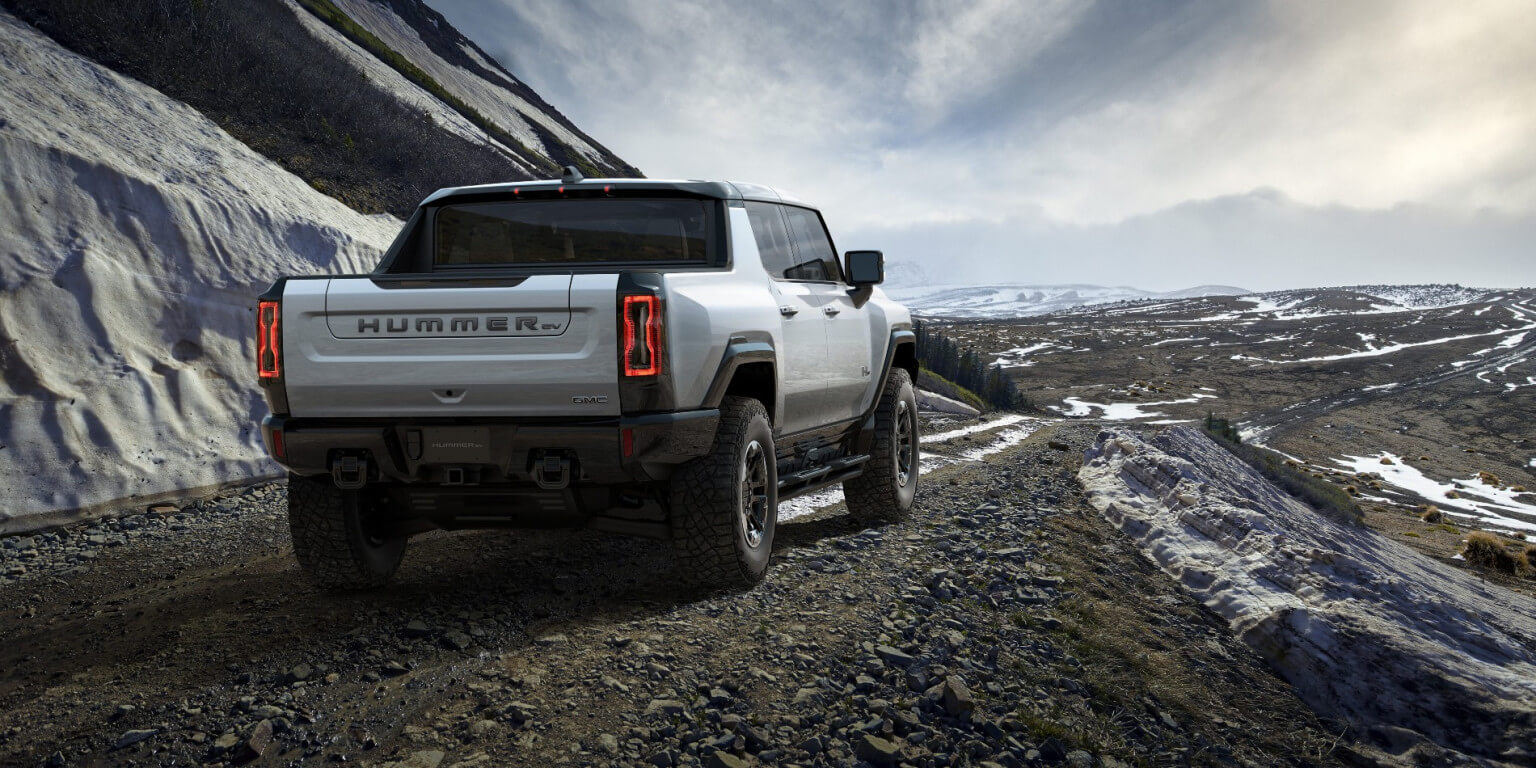 In February of 2021 racer Kyle Seggelinbuilt raced a garage built Toyota 4Runner with a powertrain from a Nissan Leaf at the notorious King of the Hammers rock race in Johnson Valley, CA – winning the EV class on a shortened version of the “Everyman Challenge” race course. Meanwhile the Extreme E Off-Road Racing Series will launch in 2021 featuring an EV car line up with 5 races in the series where competitors will race two 10 mile laps keeping the total distance well within the current range of EV batteries.

“No electric vehicle has ever completed a full major off-road race in North America. Let alone compete for the overall win, which at some point will no doubt be possible as battery range technology improves. Tesla, and their Chinese rival NIO have been getting most of the press. But Audi, Porsche, Jaguar, Volvo, Volkswagen, Ford, Mini, Nissian, Kia, BMW, Chevy, and Hyundai all have EV’s in production. And Jeep, Rivian, Lordstown Motors, Audi, Bollinger and Polaris already have off-road capable models,” commented Mint 400 COO, Josh Martelli. 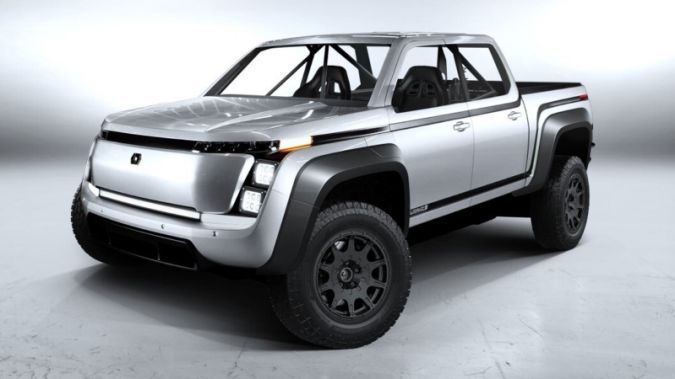 “We’re opening the door to any OEM that wants to come compete on the roughest off-road race course in America to prove their tech. The engineers and designers in the off-road community have had a dramatic and lasting effect on the modern passenger car industry. Every truck and SUV in America has design elements created in the garages of our racers beginning in the late 50’s. So it’s only fitting that these new vehicles come compete on the ultimate proving ground on live television in front of tens of thousands of off-road enthusiasts!”

The Mint 400’s hundred-mile multi-lap race format lends itself well to the current range challenges of the EV platform while still giving EV Class racers a 400-mile goal to achieve, and no other off-road event in America offers as much in-person and digital brand exposure in the sport. Companies looking to get involved in the new Mint 400 EV Class should contact Mint 400 CEO Matt Martelli directly. More information on the new class, including registration information will be released in the coming months.

About The Mint 400
The Mint 400 is the oldest and most prestigious off-road race in America, and is held each March in the treacherous foothills of Sin City. The multi-day event features a massive vehicle parade down the world famous Las Vegas Strip, a two day festival on historic Fremont Street, and two days of grueling off-road racing on a desolate and punishing 400-mile racecourse. Nearly 65,000 off-road and recreational enthusiasts come to watch 500 race teams in 50+ classes from 25 different states and 15 different countries go door to door, while the Livestream coverage is beamed to over 800,000 viewers worldwide.  No other off road race allows fans the thrilling experience of watching the top off-road race teams from around the world battle for fame and glory, in a festival setting – complete with a luxury VIP section. The Mint 400 is “The Great American Off-Road Race”!

Rejoice! CraftHaus Brewery is Bringing Craft Beer to The Mint 400

BFGoodrich Tires Returns as Title Sponsor of The Mint 400