The Mint 400 Military Challenge Returns in 2021

The Great American Off-Road Race™ announced today the launch of The Mint 400 Military Challenge, with the goal of raising awareness and financial support for military veterans and active duty military. The Mint 400 Military Challenge is designed to raise awareness and funds for non-profit foundations providing support to military veterans and their families. The challenge is open to ALL race teams to compete in a ‘race-a-thon’ format to raise funds for their Foundation of choice that supports veterans and active duty military. The team with the most money raised for their organization wins The Military Challenge. 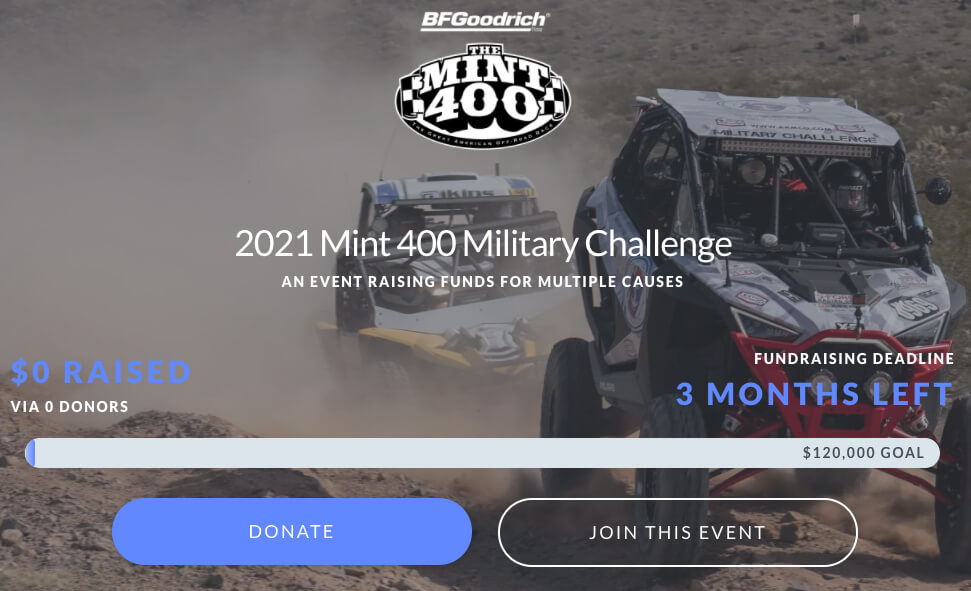 “The idea is to create a public facing “race-a-thon” where sponsors, companies and the general public can donate to each team’s foundation. They can pledge a dollar amount for every mile completed or by simply making a flat donation to the foundation. The contest is run through Mightycause.com, ensuring that 100% of the donation goes directly to each foundation,” commented Mint 400 CEO, Matt Martelli. 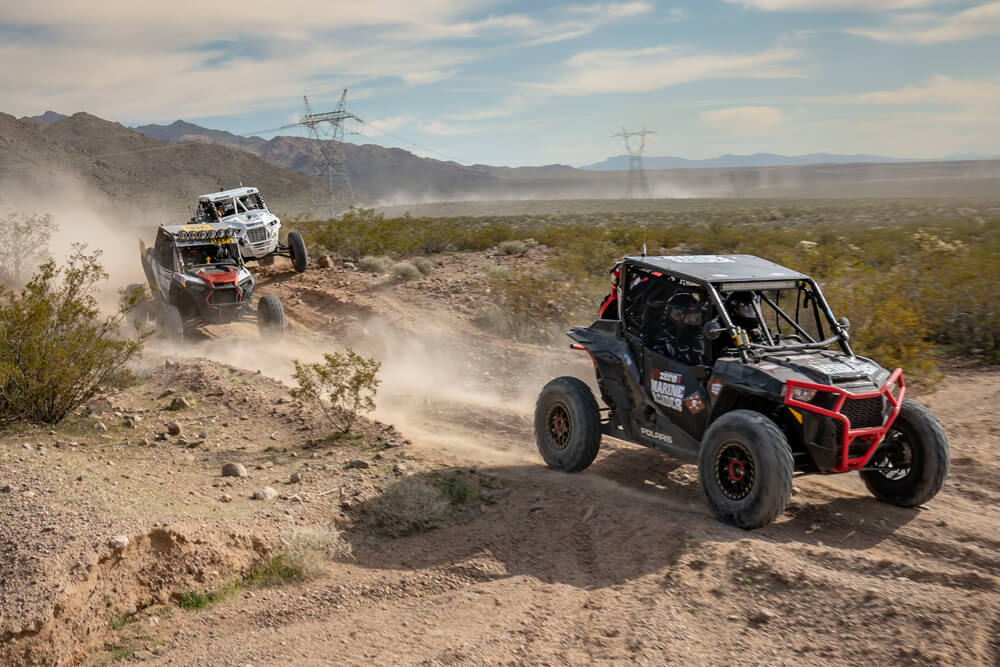 Are you a team/racer looking to raise funds for your foundation?

Are you a brand, business or individual looking to donate to a team/foundation?

Mightycause is a tax-exempt 501(c)(3). Donations made are tax-deductible & individuals are receipted for 100% of their donation, including if they covered the processing fee. 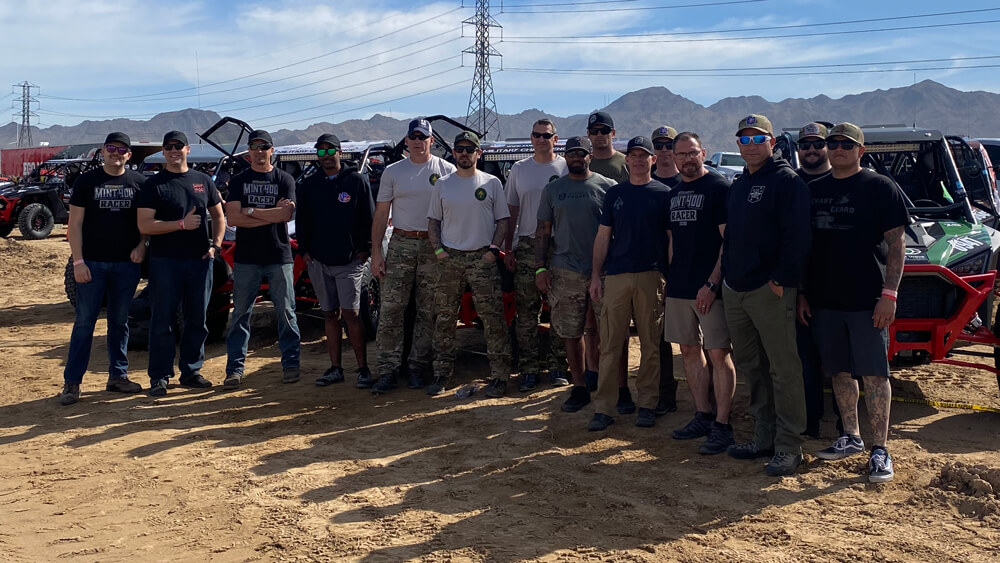 In 2020, race teams competing in the inaugural Mint 400 Military Challenge raised $104,689 for charities and foundations that focus on the needs of its active duty members and veterans, with 100% of the proceeds going directly to each foundation. Together, 16 teams representing 11 different foundations came together to raise awareness and financial support for military veterans and highlight the military’s ongoing involvement in off-road culture. Teams of retired and active duty members of all five branches of the United States Military raced in The Mint 400 Military Challenge. #U951 Bloody Ridge Race Team topped the fundraising leaderboard, raising $23,216 for the Marine Raider Foundation. 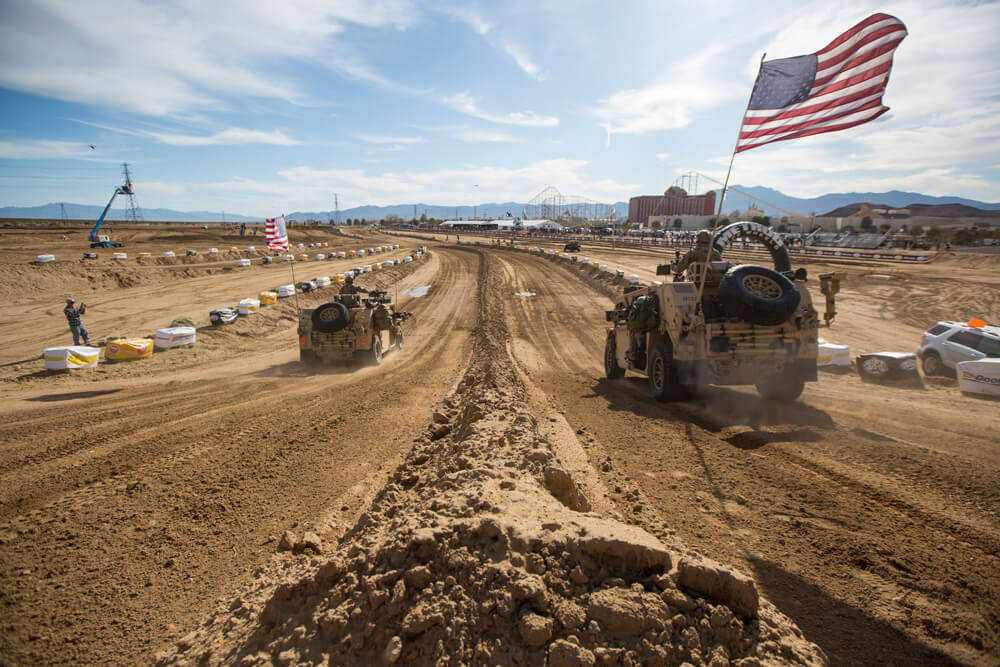 As an extension of this challenge, The Mint 400 has created a specific Military Class, where actual military vehicles can compete in the race.  In 2020, Green Berets with the 5th Special Forces Group (Airborne) raced their Ground Mobility Vehicle 1.1s fully loaded out to show the American people what they look like when they’re out there fighting and defending this nation.  Warfighter Made entered two vehicles in the Military Class in addition to the UTV Rally effort. The first vehicle was Warfighter Made’s own Vintage Military Light Strike Vehicle (LSV), known as Flyer 22 and the second was a 1988 AM General, M998 High Mobility Multi Wheeled Vehicle (HMMWV) aka Humvee.

More information will be coming in the coming months.