The Mint 400 announced today that thirty-year off-road engineering and management icon Tony Vanillo will take the wheel as Race Director next year, and lead race operations at the Great American Off-Road Race™. Tony and his family are well known for their work designing many of the Lucas Oil short-course off-road tracks and operating the series for many years. 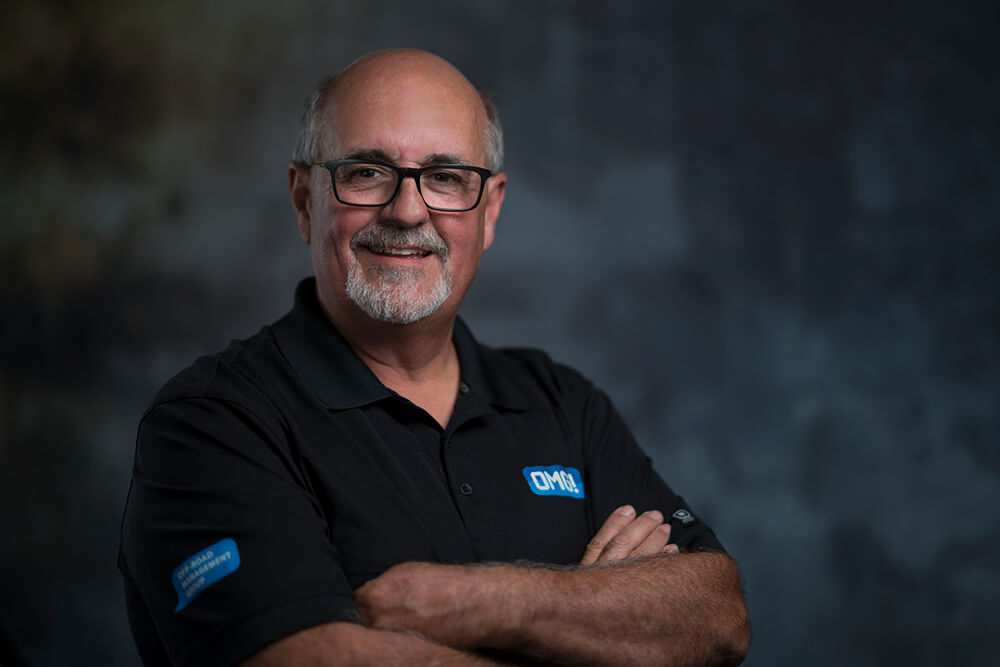 They were instrumental in growing LORRS dramatically before leaving to start the Off-Road Management Group. OMG has specialized in creating custom stunts and obstacles for major film projects for over ten years, including the wildly successful Mad Media produced Polaris RZR XP1K series. More recently, the Vanillo’s took ownership of Hi Desert Fasteners – their retail store specializing in all types of fasteners, electrical wiring and tooling. 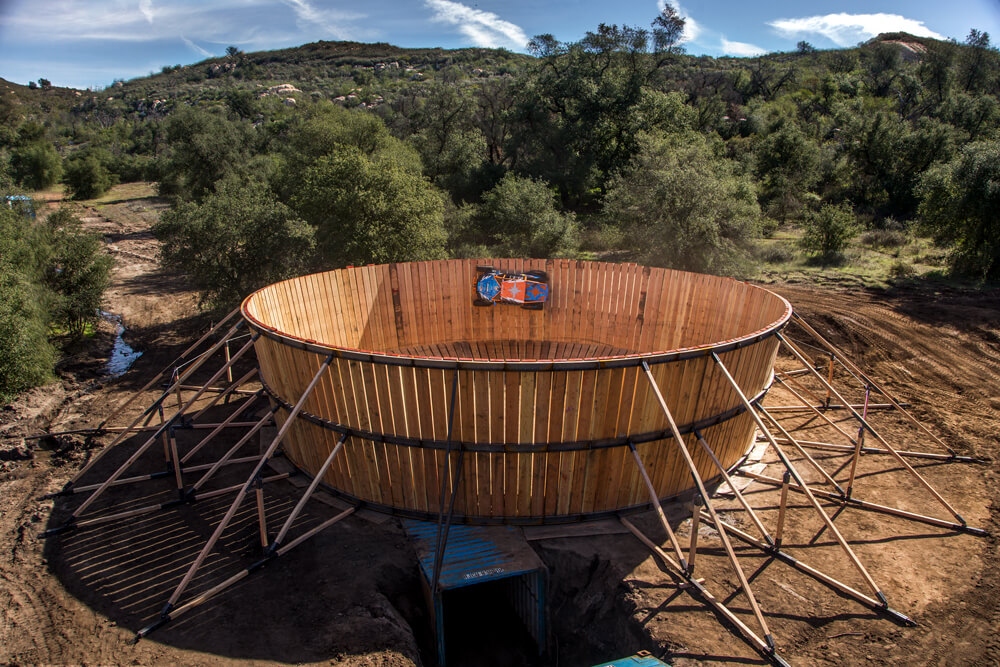 “It takes a team full of doers to build and produce successful film projects. The same is true of off-road races, especially at the highest level. People who put the work in, and don’t quit or buckle under pressure. Tony, his wife Sherry, and son Tony Junior have been with us literally in the dirt and mud for nearly seven years. Together we have produced some of the most remarkable off-road stunts ever shot on film.” said Mint 400 CEO, Matt Martelli. “To now have Tony at the wheel of the Mint is fantastic. We’re thrilled to have him and his team on board.” 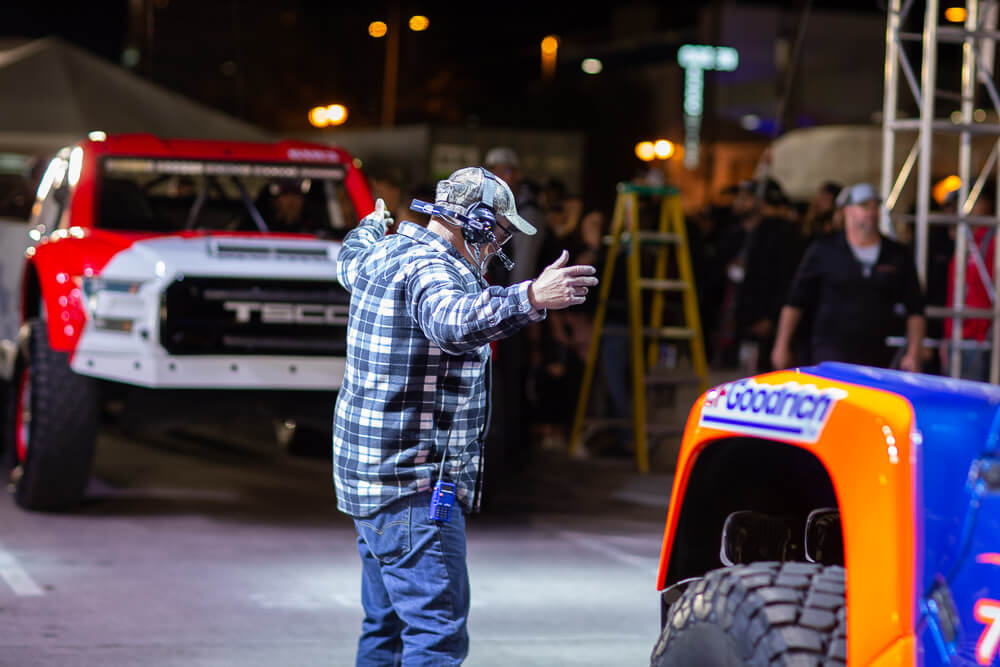 Tony and his crew at Off-Road Management Group have been working with the Martelli Brothers on the Mint 400 event operations side for over five years, including running the annual Method Race Wheels Pit Crew Challenge – so they are no stranger to the challenges of running the largest off-road race in North America. Because of their close relationship with the BLM and other agency partners they are uniquely qualified to step in and oversee the legendary race. 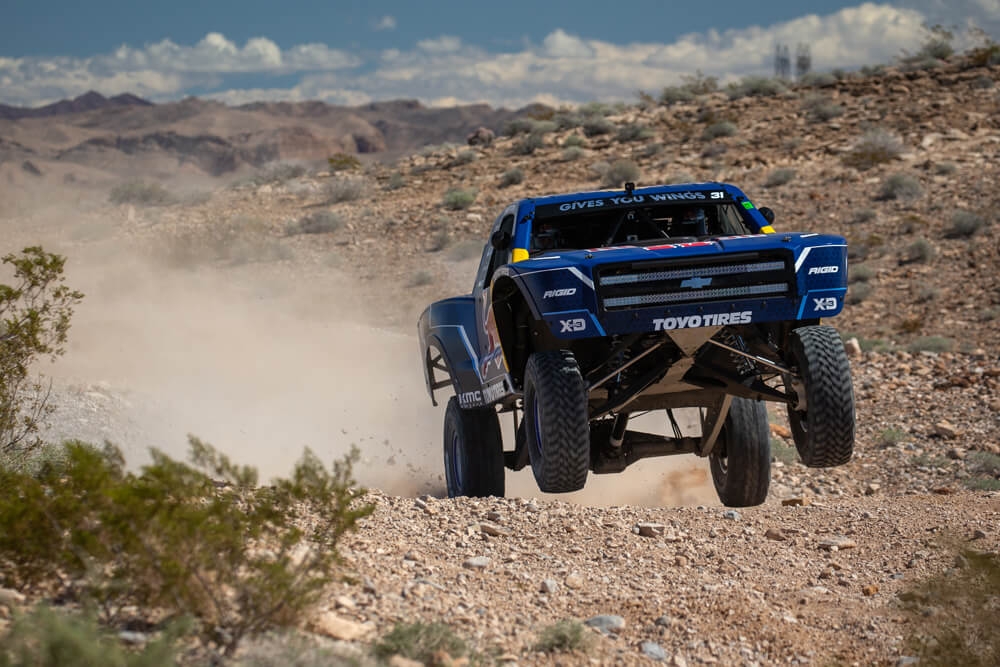 “What the Martelli Brothers have done with this race in the past eight years is just remarkable. No one thought a two-day tech and contingency festival, and two-day race with 550 teams was even possible back in 2012 when they became owners. We’re projecting nearly 700 racers next year and we have kids on the UTV and Moto side. It’s going to be a lot of work but we’re ready for it. The team that we are assembling and the approach that we are taking is really going to make the racers happy. We’re about to crack this thing wide open and make it run like a fresh motor!” said Mint 400 Race Director, Tony Vanillo.