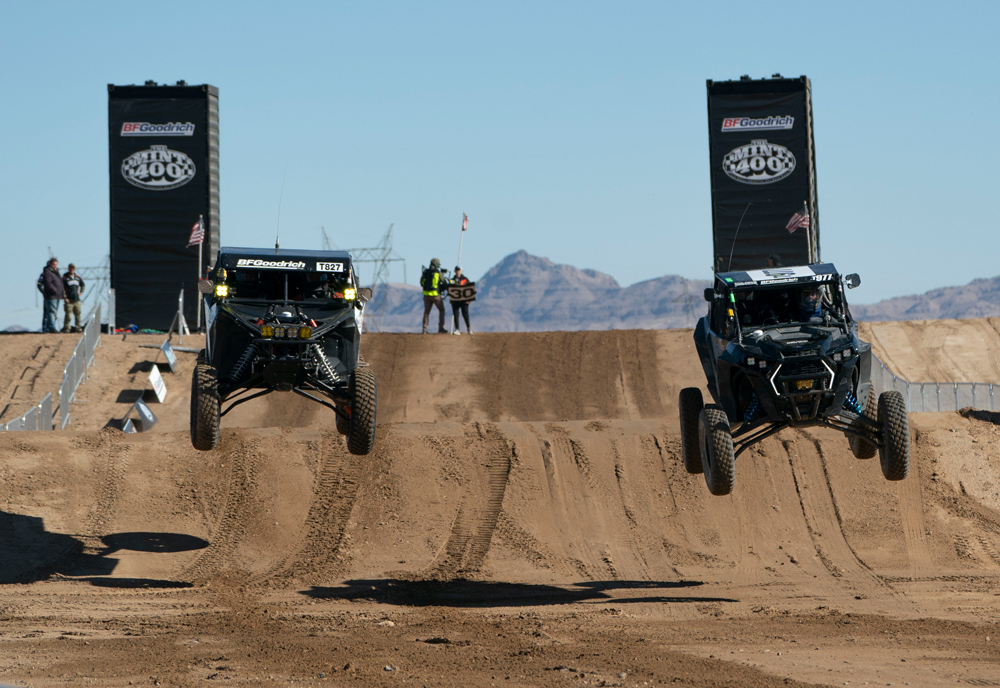 San Diego, CA December 22nd 2022 – The Mint 400 owners, The Martelli Brothers and Event Director Kilian Hamlin announced today that they are adding Short Course UTV Racing to the BFGoodrich Tires Mint 400 in 2023, and beyond! The announcement comes as desert and short course off road race teams across the US prepare for what is sure to be one of the most exciting and thrilling race seasons in the sport’s history. 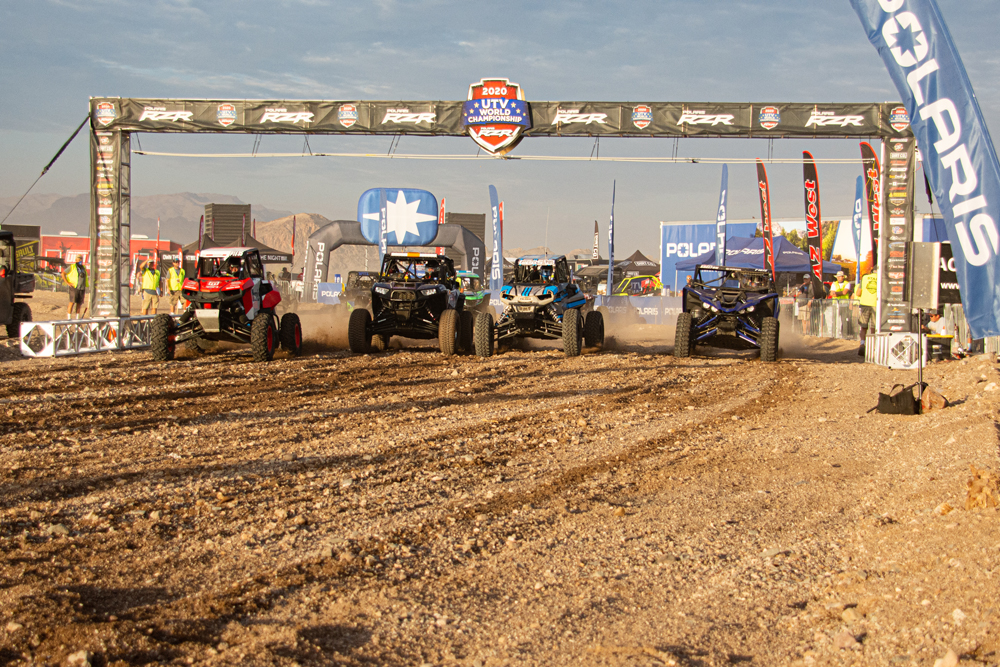 “We’re really pumped to be bringing UTV Short Course racing to The Mint for the first time,” said Mint 400 CEO and Co-Owner, Matt Martelli.  “This will be our ninth short course competition that we have produced in the past eight years, and we are thrilled to be doing so in front of the massive Mint 400 crowds, livestream cameras, and pool of sponsors and partners. This has never been done before at The Mint. This race has always been the Super Bowl of off-road, and we’re fired up to continue that tradition!” 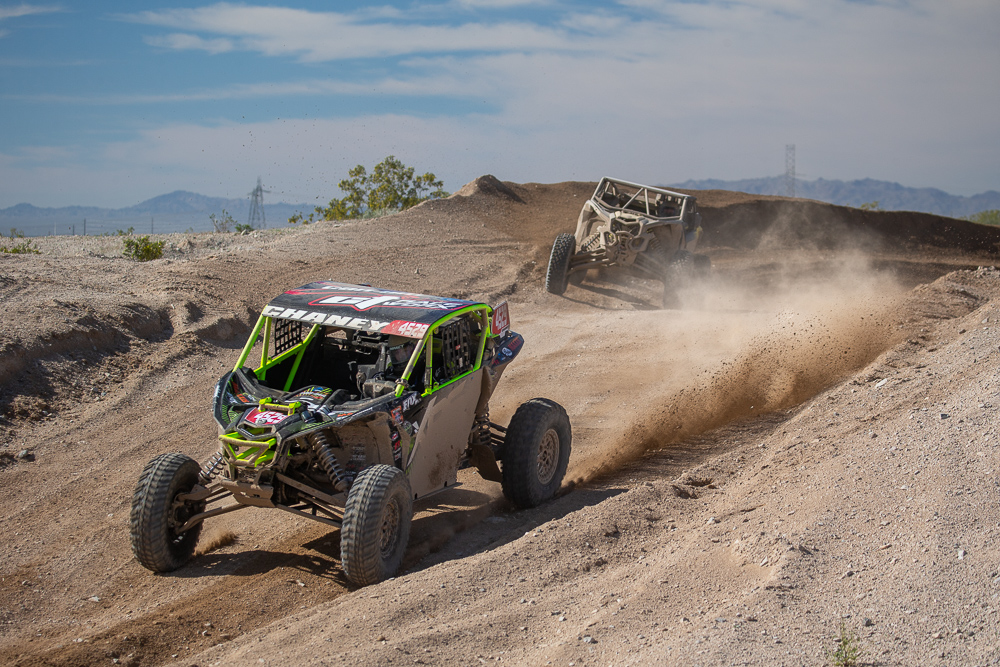 The Martelli Brothers and Hamlin are no strangers to producing and promoting some of the most exciting and talked about short course UTV racing in North America. They promoted five UTV World Championship events in Laughlin Nevada from 2015 through 2019 and were the first promoters, in conjunction with the late Casey Folks, to conceive of short course racing in the famous riverside town. In 2020 and 2021, they hosted some of the most challenging short course battles in America in beautiful Lake Havasu City, Arizona. 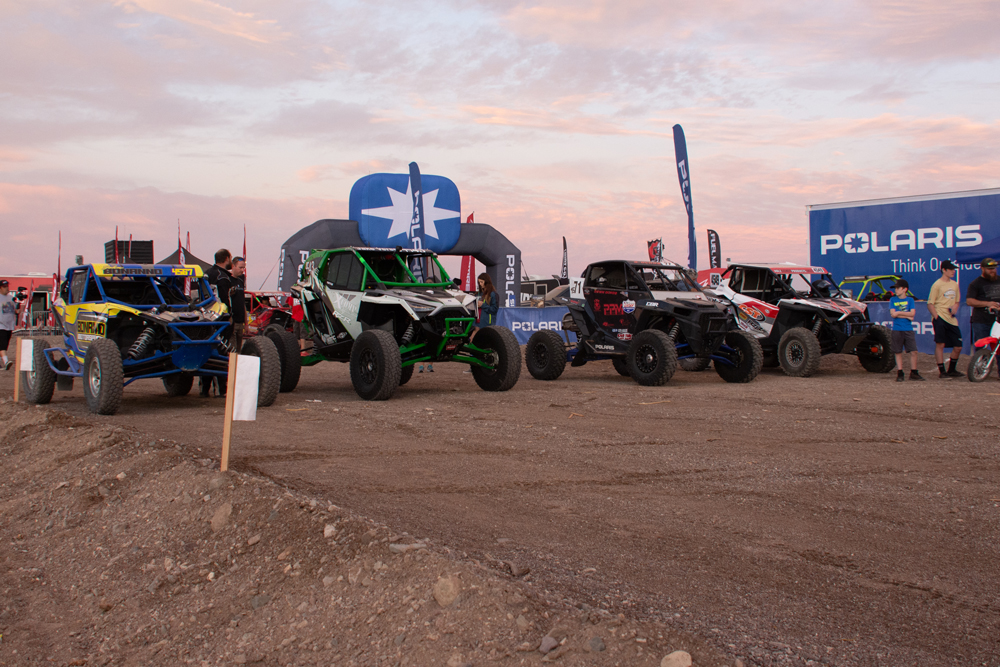 This year they produced the Eighth Annual UTV World Championship Short Course race at the inaugural California 300. The team are currently working on a schedule that would allow for UTV Short Course heats on Friday, March 10th before Qualifying begins later that afternoon in front of a crowd of 10,000 race fans. 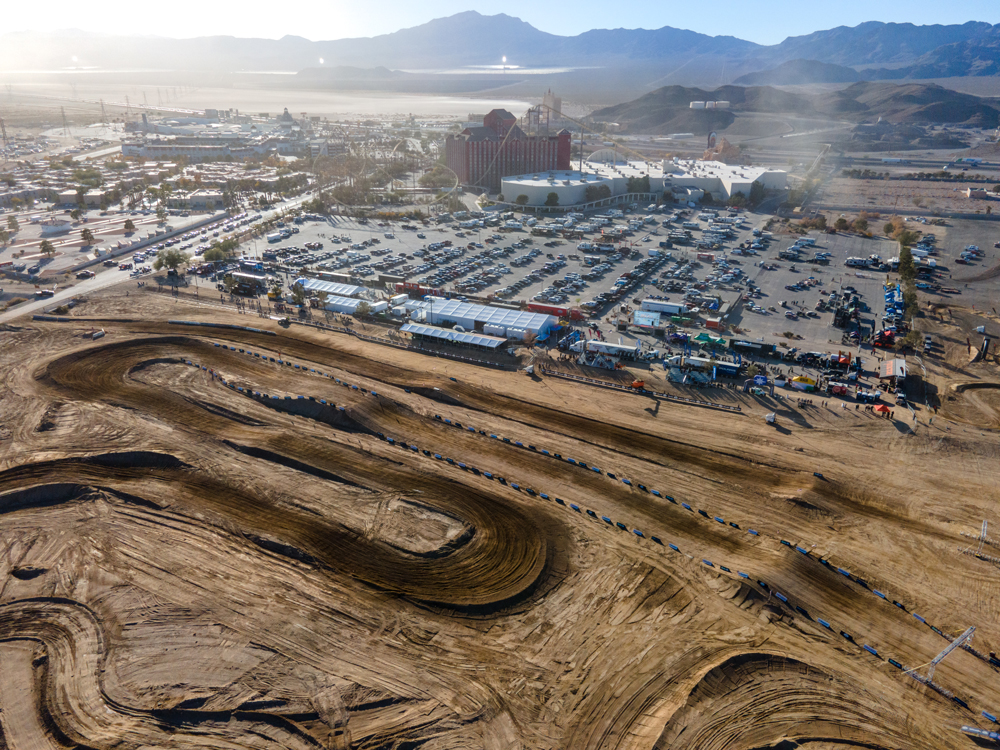 “We have always wanted short course racing at the Mint but with so many classes and such a short window for racing it’s always been a monumental task to get that done,” said Event Director, Kilian Hamlin. “Being able to race motorcycles at the same time as the cars & trucks really opens up the schedule. We’ve made some tweaks to the course design in Primm and are developing a new spectator that we know people are going to love.”

Short course classes have been added to race registration, which is now open on this page: https://themint400.com/register/

Complete details including prize purses, and other FAQ’s on Short Course UTV racing at the Mint 400 will be released in the coming weeks.