The Mint 400 has added a new layer of excitement for car & off-road enthusiasts for The 2017 Polaris RZR #Mint400 presented by BFGoodrich Tires taking place Wednesday, March 1 through Sunday, March 5. This year, The Mint 400 has partnered with Las Vegas-based festival production company, Production Theory, to provide an innovative food and beverage experience for the duration of the event. 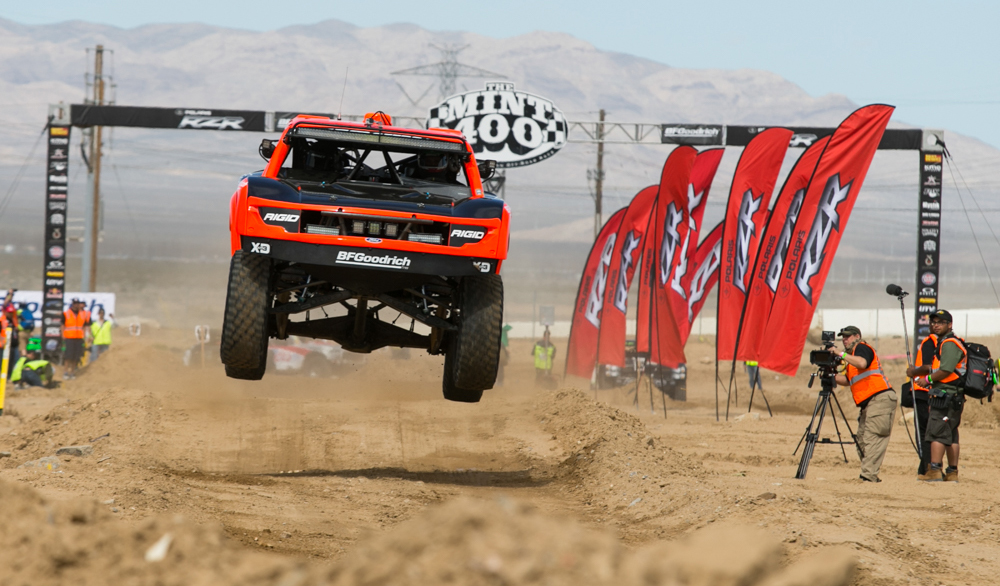 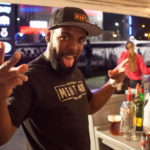 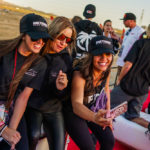 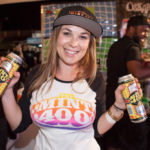 “We want our racers, fans and VIPs to have the best food and beverage experience possible while watching The Great American Off-Road Race,” said Matt Martelli, Mint 400 CEO. “We already have the most spectator-friendly race in off-road. We enlisted Production Theory because they are food and beverage mavericks with a history of successful events in Las Vegas, including the Great Vegas Festival of Beer.”

The Martelli Brothers and their production arm Mad Media, have successfully grown The Mint 400 into the largest and most important off-road race in the world. The event attracts over 60,000 spectators to Las Vegas for the race and week long activities and features 350 teams competing on a 120-mile loop that extends from the edge of Las Vegas to the California-Nevada state line at Primm. With five massive spectator areas, The Mint 400 puts fans safely in front of high speed off-road racing action.

Food and beverage experiences, available alone or in combination, include:

“Working with The Mint 400 and becoming a part of this amazing legacy is a tremendous opportunity to match the racing experience with an equally-exciting festival experience,” said Brian Chapin, Production Theory CEO. “We will work with The Mint team to introduce unique experiences that appeal to their core off-road racing following and attract Las Vegas locals, as well.”

Production Theory is the parent entity to Motley Brews, which has produced more than a dozen events in Las Vegas and Southern California, including Nevada’s largest craft beer festival, Great Vegas Festival of Beer, now in its seventh year. Other signature Motley Brews events include Downtown Brew Festival in Las Vegas, Brew & Food Festival in San Diego and Pasadena Octoberfest.