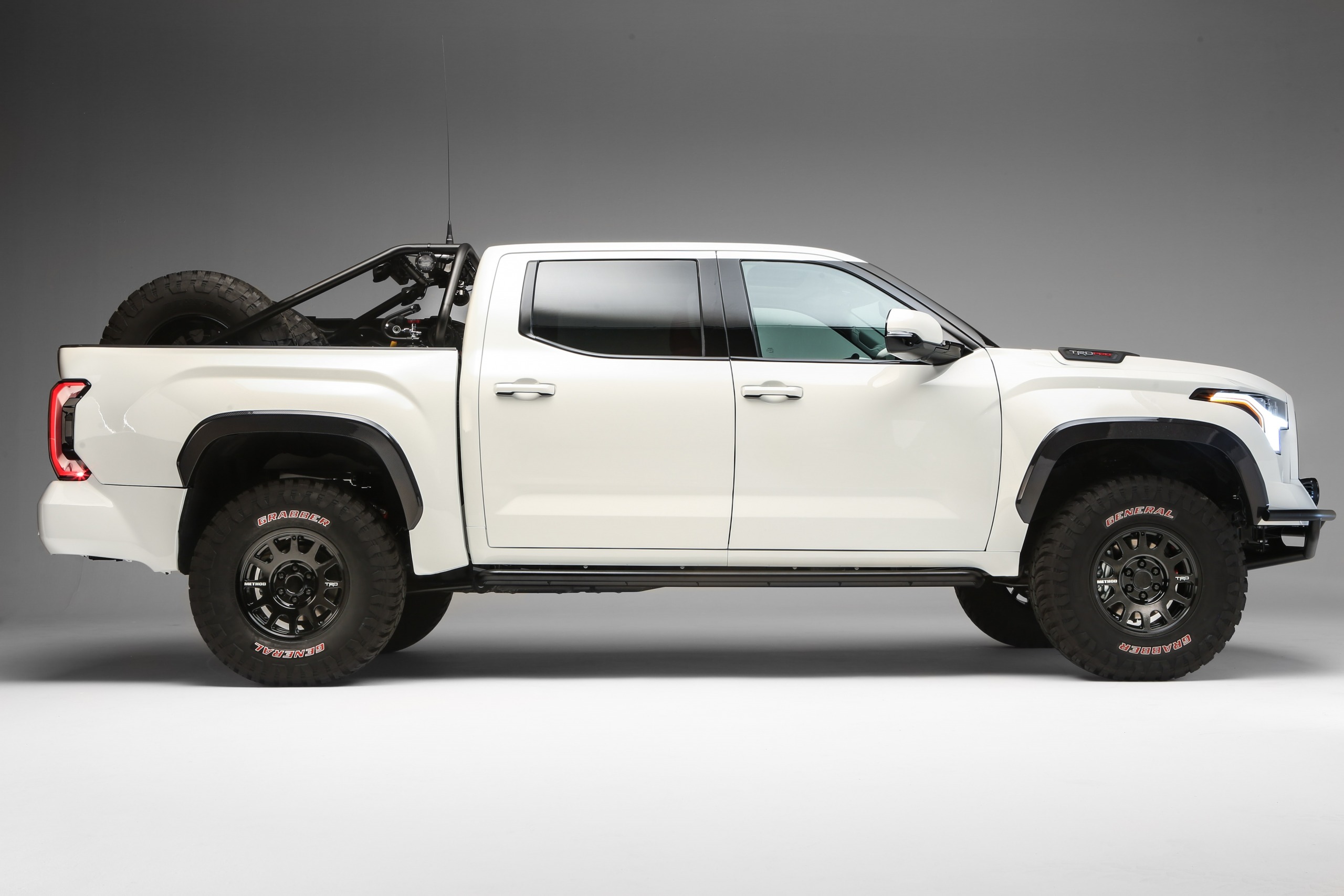 One of off-road racing’s most iconic vehicle manufacturers will join the BFGoodrich Tires Mint 400 as a supporting sponsor in 2022, as Mint 400 officials are pleased to welcome Toyota to the Great American Off-Road Race. Toyota vehicles will be on display at both the Mint 400 Off-Road Festival on Fremont Street in downtown Las Vegas and on-site at the start-finish line in Primm. In addition, Toyota vehicles will be competing in numerous classes throughout the event.

“Toyota is one of the most iconic brands in the history of off-road racing, and it’s an honor to be able to welcome them to the 2022 BFGoodrich Tires Mint 400,” said Mint 400 CEO Matt Martelli. “Their winning experience over decades of racing has directly gone into making some of the most popular and reliable trucks, cars, and SUVs on the road today. For drivers looking for extra performance, TRD Pro editions of the Tundra, Tacoma, and 4Runner take off-roading to the next level with an unmatched experience that delivers both added power and reliability. We can’t wait to welcome them to the Mint 400 Off-Road Festival and our start-finish line in Primm, and for our fans to check out the entire TRD Pro line!”

Toyota’s history in off-road racing dates back more than 40 years, with legendary names like Ivan Stewart pacing the field in desert and short course races alike. Toyota’s Unlimited Trucks have defined the sport for generations, and top-tier drivers continue to rely on Toyota to power them to victories in premier events like the Mint 400. Ikuo Hanawa, one of Japan’s premier off-road racers and a Pikes Peak International Hill Climb class winner, will also make the trek to Las Vegas to compete in Class 7 in a Toyota Hilux in this year’s event. 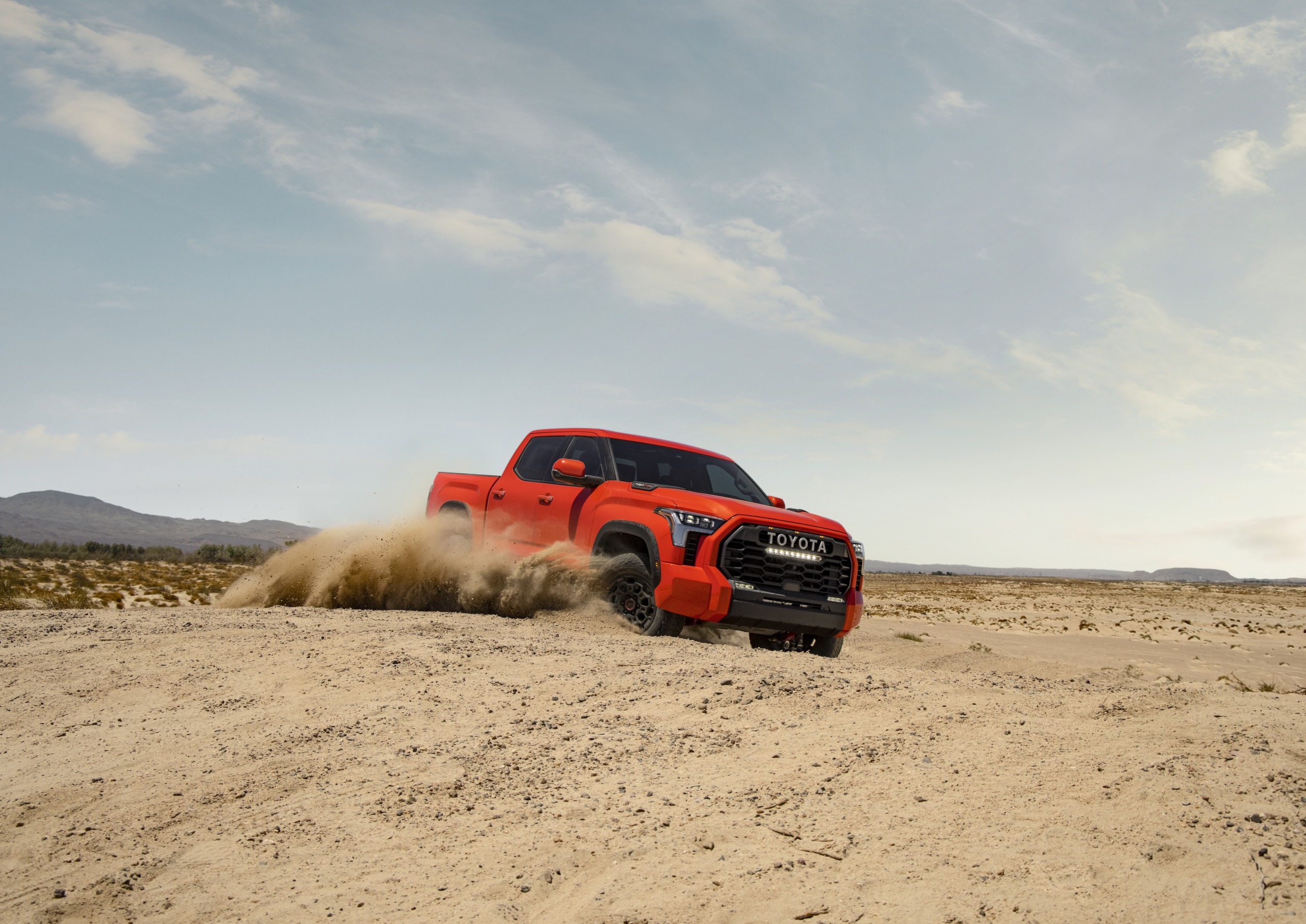 “The Mint 400 has always been one of the most prestigious off-road races in the world and we’re very proud to be a supporting sponsor of this year’s race in addition to having several Toyotas competing,” said Paul Doleshal, group manager of motorsports and assets, Toyota Motor North America. “With the new 2022 Tundra hitting showrooms, it’s a perfect time for us to showcase not only Tundra, but our entire line of TRD Pro edition vehicles to an audience looking for the best off-road performance possible.”

Toyota has been a fixture in American motorsports for over four decades. In 2019, Toyota Racing Development (TRD, U.S.A) celebrated its 40th anniversary of motorsports excellence. TRD’s early success was achieved in off-road wins, such as the Baja 1000 with iconic drivers like Ivan Stewart. The knowledge learned on-track has assisted in making advancements to the Toyota vehicles you see roll off the factory floors across America. For more information on Toyota’s racing efforts, visit www.toyota.com/racing.