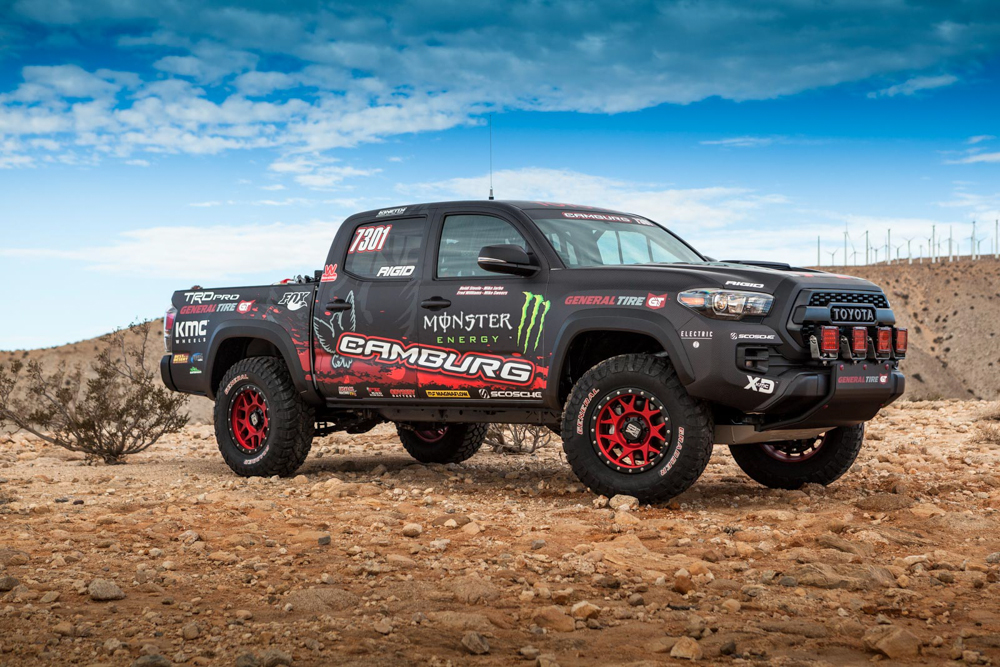 In 1979, Toyota decided that off-road racing was a good way to demonstrate the durability of its trucks. Today, the newest addition to Toyota’s TRD collection, the Tacoma TRD Pro Race Truck debuts as a key showpiece at TOYOTA’s booth at the 2016 Specialty Equipment Market Association (SEMA) Show. 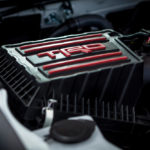 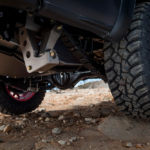 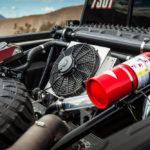 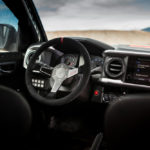 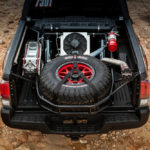 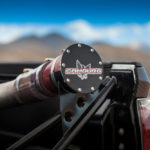 Tacoma is the best-selling midsize pickup for the past 10 years. The Tacoma TRD Pro Race Truck’s rugged stock 3.5-liter Atkinson Cycle Engine boasts a 4WD drivetrain with Multi- Terrain Select and Crawl Control. A beefed up suspension with FOX 2.5” coilovers with remote DSC adjuster along with front and rear Fox 3.0” Bypass Shocks with rear piggyback reservoirs make this more than an average contender. 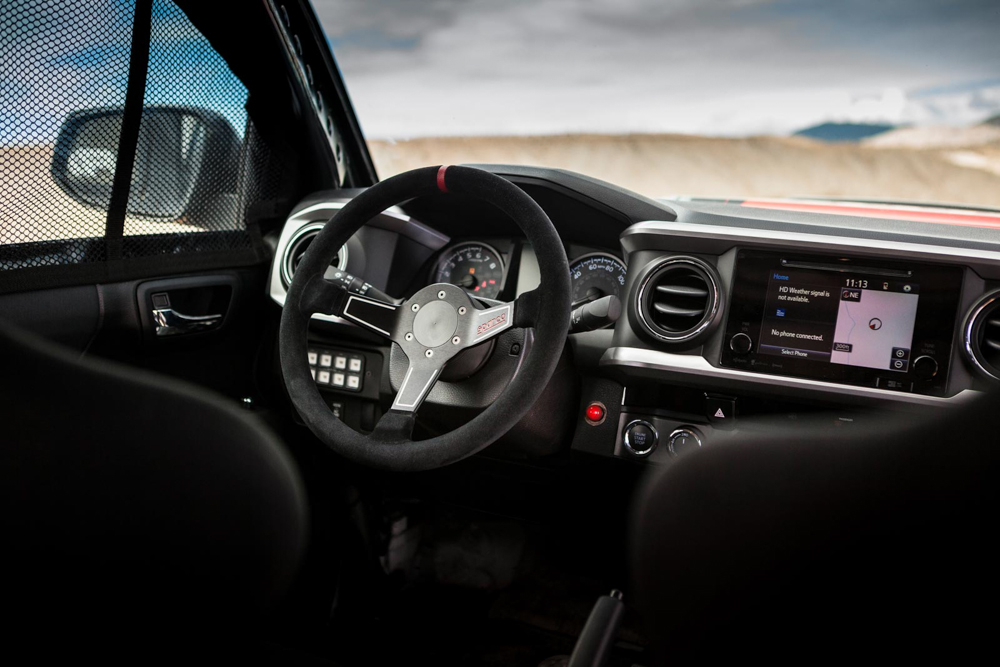 There is no better way to showcase the rugged durability of the Tacoma TRD Pro Race Truck than by entering the “The Great American Off-Road Race”—the 2017 MINT 400.

The Mint 400 is the largest and most prestigious off-road race in America and is to be held March 1-5, 2017 in Las Vegas, NV. “The Tacoma TRD Pro Race Truck is the most badass Tacoma we’ve developed,” says John Myers, National Trucks Vehicle Marketing and Communications Manager at Toyota Motor Sales. “The Mint 400 represents the most robust example of desert racing. It’s an excellent proving ground for this special build.”

Name drivers are lined up to drive the Tacoma TRD Pro Race Truck to victory. When asked who the drivers are, Myers responded, “We’re not ready to announce yet, but let’s just say people will recognize them. Stay tuned.”

The Tacoma TRD Pro Race Truck—along with numerous other Toyota specialty vehicles—can be found in the Toyota display booth (#24800) in Central Hall and on the Patio Annex of the Las Vegas Convention Center, November 1-4, 2016.