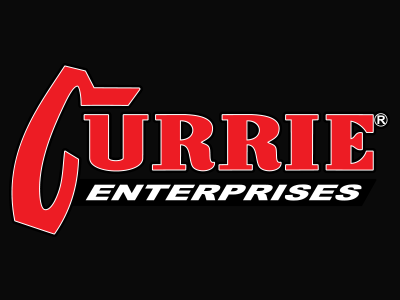 Frank Currie began designing and building differentials for material-handling equipment back in 1959. He worked out of his garage fabricating and assembling rearends for personnel carriers, electric carts, tugs, scissor lifts and other specialty vehicles. By 1964 the Currie manufacturing facility moved to a 5,000-square-foot building in Placentia, California. Frank’s three sons Charlie, John, and Raymond entered the family business full-time in the late 1970’s. They also decided to turn their off-road hobby into a family business and began developing superior aftermarket rearends for Jeeps.

In the late 1970’s, the Currie’s began building performance rearends for V8 conversions in Chevy Vegas, and mini trucks like the Chevy Luv, Ford Courier, and Toyota Hi-Lux models. Currie Enterprises hooked up with chassis shops in the early 1980’s and designed and produced 9″ rearends (based on the Ford 9″) for kit cars and street rods. The popularity of the Currie Rearend grew and the enterprise expanded to a larger 7,000-square-foot facility. In 1984, the Currie product line expanded, and they moved to an 11,000-square-foot plant which included state-of-the-art cleaning and tear down capabilities for rearends.

The Dana 60 and Chevy 12-Bolt were incorporated into the Currie Product line in 1986. Other products such as gear cases, alloy axles, and disc brakes were also added, in addition to expanded in-house capabilities. At this point, Currie offered a full line of driveline performance products including rearends, components, suspension and off-road Jeep items. In 1998 Frank and John Currie entered the very first rock crawling competition in Las Cruces, New Mexico. Their vehicle was a 1998 Jeep TJ Wrangler named “Rocky Road.” The Jeep was equipped with all of the latest Currie products available at the time, including the Currie High Pinion 9” Ford front and rear differentials, Currie-exclusive triangulated rear suspension design with Johnny Joint® control arms front and rear, and a completely new product at the time – the Antirock® sway bar. Every one of these components was available in the Currie catalog at that time, with the exception of the Antirock® sway bar system. With this vehicle, Frank and John Currie finished 2nd overall in the competition, with Jeff “Rookie” Waggoner coming in first with his Currie-equipped CJ. Since then Currie has been actively involved in professional rock crawling competitions, Jeepspeed Challenge desert racing, King of the Hammers, Hot Rod Power Tour, Super Chevy events, and other off road and racing events nationwide. Currie sponsored teams continue to win championships with innovative products developed by Currie. These same products, that have been tested and proven in grueling competition, are available and featured on this website.

Today Currie Enterprises occupies a 40,000 square foot complex in Corona California. The company continues to grow in size and product line. They now have nearly 50 employees and boast a state-of-the-art manufacturing facility. The Curries design, build, modify, test, sell and install rearend and drive-train products all under one roof. From humble beginnings and a dream of Frank and Evelyn, Currie has become the most recognized name in specialty rearends and components.

Currie Enterprises is preparing for the future by redesigning and manufacturing the components needed to continue offering complete rearends that exceed the original cores in strength, quality, durability and versatility.

Currie Enterprises has long been known for making the best rearends and components money can buy. We spare no expense in creating rearends for a multitude of applications. We stand behind each and every rearend that leaves our facility.

So no matter what the application, bring us your problem and Currie Enterprises will create the perfect solution for your needs. For your custom applications give our experienced sales staff a call:  (714) 528-6957 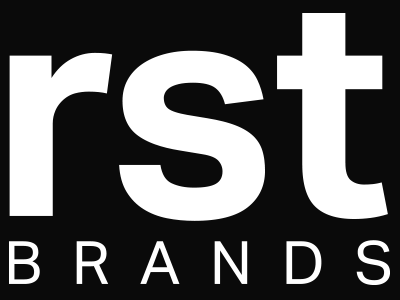 At RST brands, we design solutions that make life simpler and more beautiful. From organizational tools to indoor and outdoor furniture, we put the science... Read More 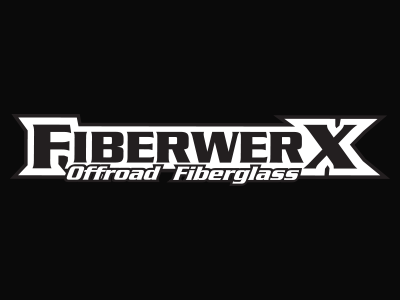 At FiberwerX we pride ourselves in developing products that support the demands of off road motorsports & recreation enthusiasts. Our innovative styles will accent your... Read More 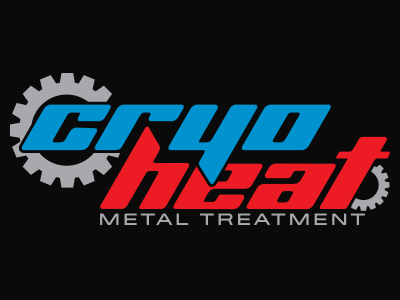 At CryoHeat, we are changing the way that your metal parts perform.  Imagine a 50% or greater savings in service, repair and replacement of metal... Read More 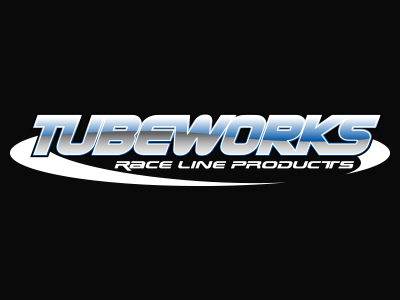 Tubeworks Inc. was founded in 2003 by Jayson Miles of Riverside, CA. Through humble beginnings in a small shop, Jayson set out to produce the ultimate... Read More