VP Racing Fuels, Inc., regarded by many as the go-to fuel for off-road racing, has been named the Official Fuel Partner of The Mint 400 held in Las Vegas, Nevada March 7-10. 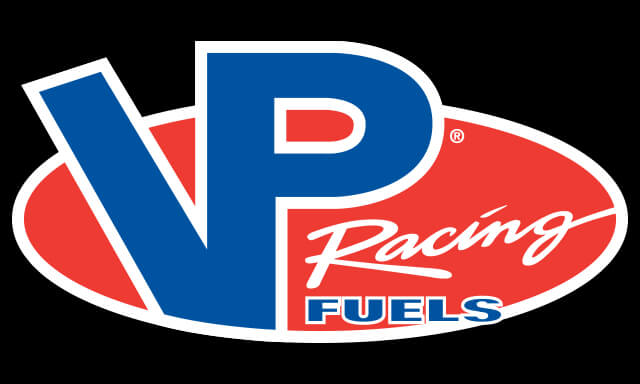 “The Mint 400 has held the title of the toughest, most spectacular off-road race in North America since 1968 when it was first run,” said Mike Emerson, VP Racing Fuels Regional Manager. “We’re fueling SCORE and BEST IN THE DESERT and now the historic MINT 400 in 2019. This underscores how important the VP name is to enthusiasts, off-road racers, engine builders, and series.” 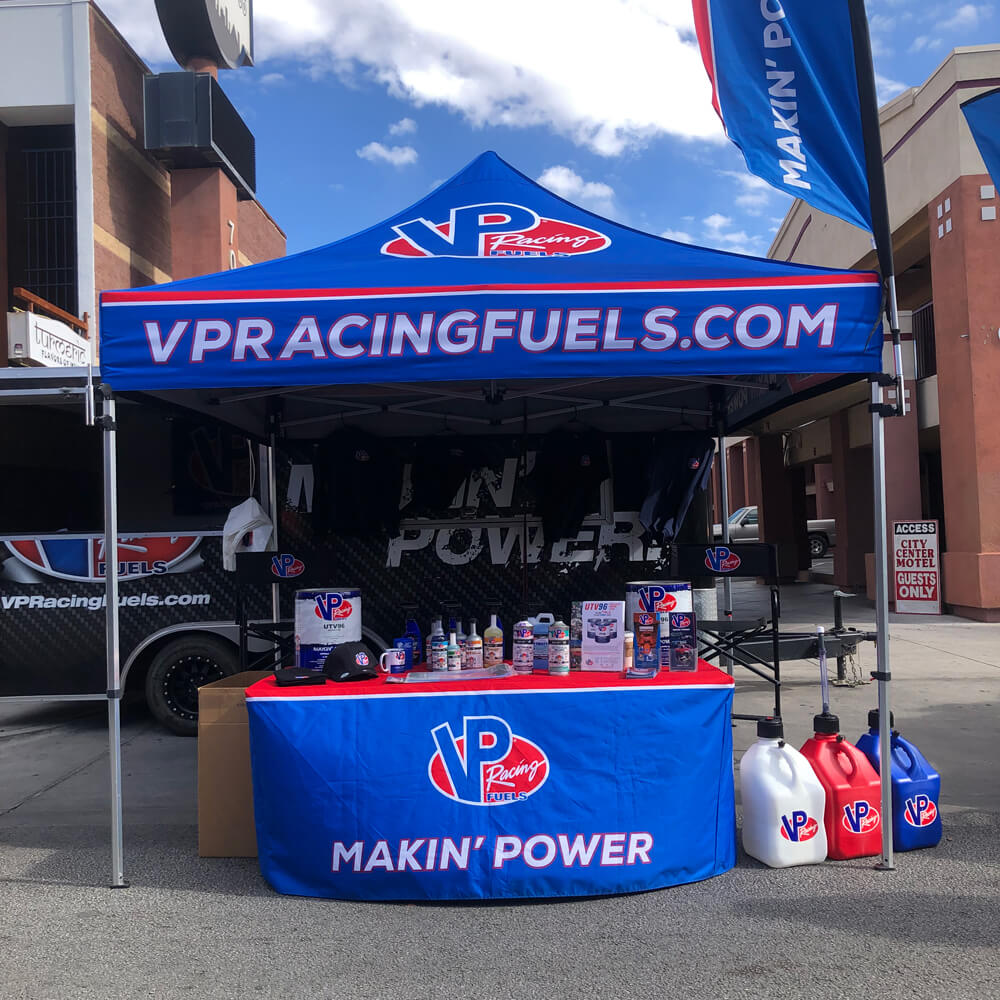 As part of the partnership, VP Racing Fuels products will be on display at The Mint 400 Off-Road Festival powered by Rockford Fosgate on Thursday and Friday and used extensively by a number of competitors in The Great American Off-Road Race. 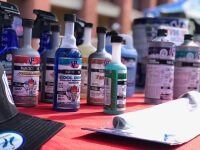 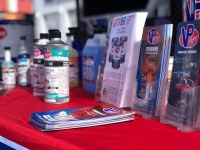 “The VP brand is one of the most familiar in the sport, and some of our top racers will rely on VP products to get them to the finish line in one of the most grueling off-road events in the world. It’s going to be an exciting week of action, and we’re excited to have VP along for the ride,” said Mint 400 CEO Matt Martelli. “We’re looking forward to welcoming VP Racing Fuels as the Official Fuel Partner of this year’s Mint 400.”

For more information about VP and its products for engine builders, racers, enthusiasts, and general consumers visit vpracingfuels.com.