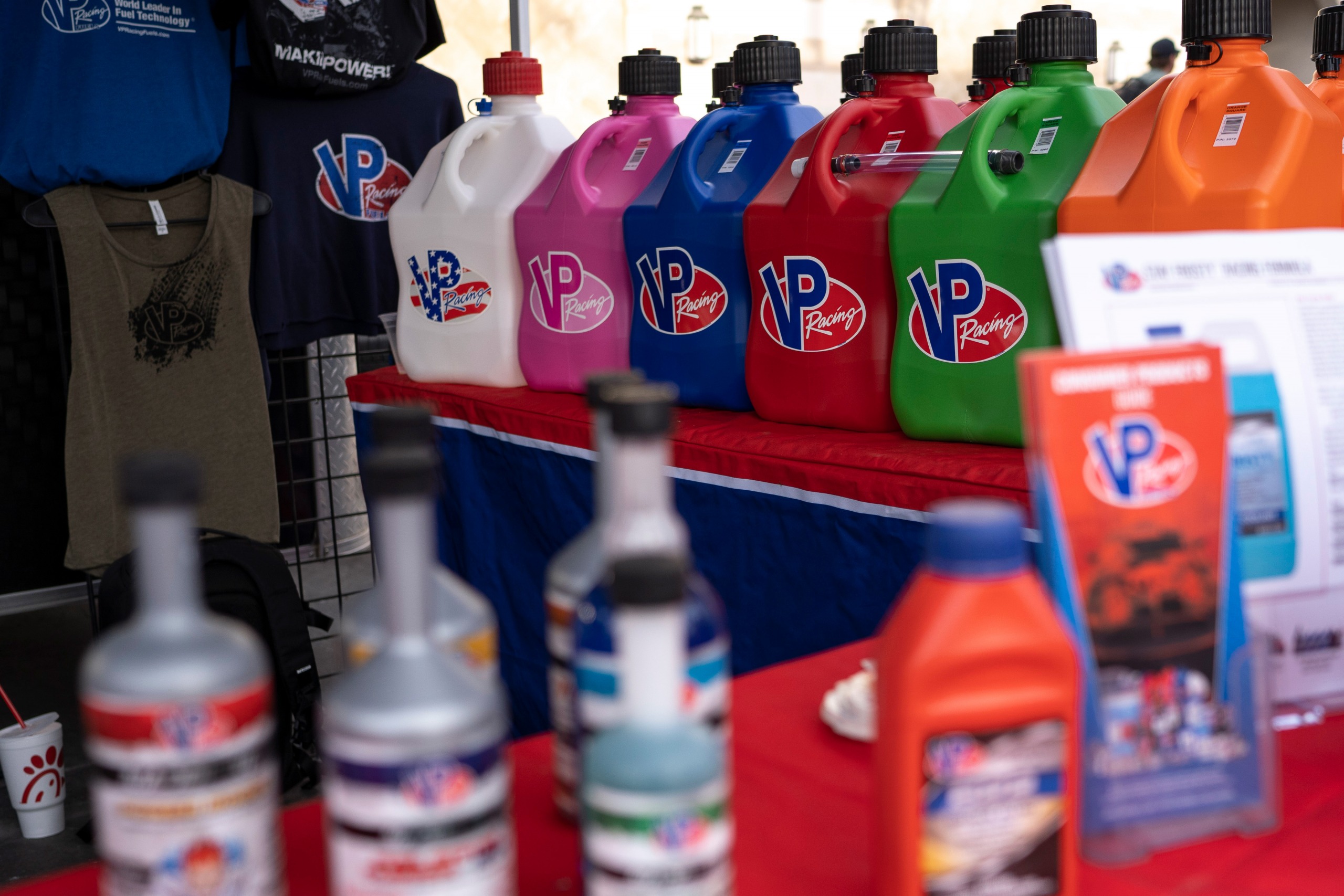 Extending a long-standing partnership that has powered countless racers over the history of the event, Mint 400 officials are pleased to announce the return of VP Racing Fuels as a supporting sponsor of the 2022 BFGoodrich Tires Mint 400. Fans can learn more about VP’s diverse line of racing fuels at the Mint 400 Off-Road Festival on Fremont Street in downtown Las Vegas, while VP will also be on hand in Primm making power for racers across all levels of competition by supplying fuel for Friday and Saturday’s races. 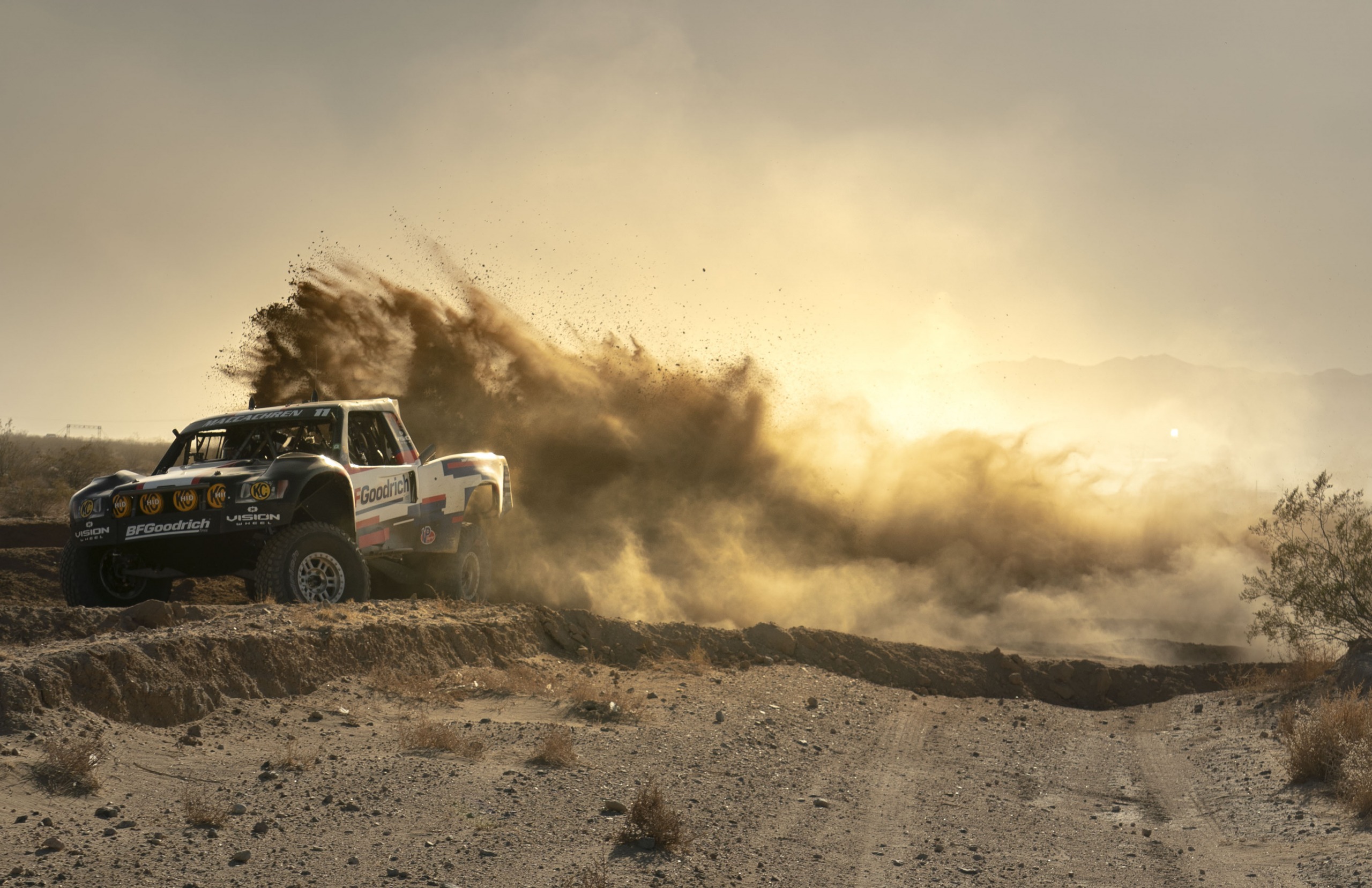 “VP Racing Fuels is the supplier that the world’s best off-road racers rely upon to make more power,” said Mint 400 CEO Matt Martelli. “Their relationship with some of the top names in the sport has been integral to getting top racers to the finish line, including overall winner Rob MacCachren last year. We’re looking forward to showcasing the benefits of VP’s full line of products on site at the Mint 400 Off-Road Festival in downtown Las Vegas, and watching VP racers demonstrate them on the race course in Primm!” 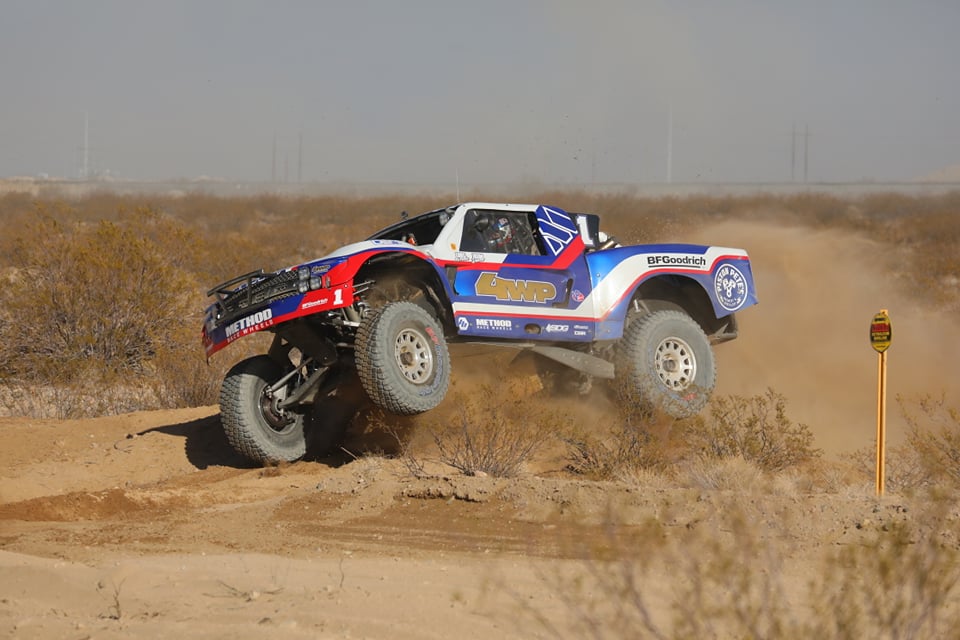 From a single location with two employees in San Antonio, Texas, VP has grown to over 200 employees with five company owned and operated race fuel distribution points in Texas, Indiana, Georgia, Delaware and Tennessee, as well as a regional office in southern California. Each of these distribution points maintains inventory of VP fuels available for immediate transport within a day’s drive to virtually any major racing event in North America. The result is that racers and sanctioning bodies can count on access to availability of quality fuel. VP’s distribution network of 2000+ dealers around the world extends to Europe, Central and South America, Middle East, Africa, Asia and the Pacific Rim.

VP is now recognized by many as the world leader in race fuel technology, with a catalog of more than 80 fuel blends and a growing roster of VP-fueled champions across the entire spectrum of motorsports. The passion and dedication of VP’s development team to staying on the leading edge of technology is legendary. Most of VP’s employees are or have been racers in one form or another and are driven by the competitive will to win. Together, the VP team intends to solidify its position as the true World Leader in Race Fuel Technology for years to come. For more information on VP Racing Fuels, visit www.vpracingfuels.com. 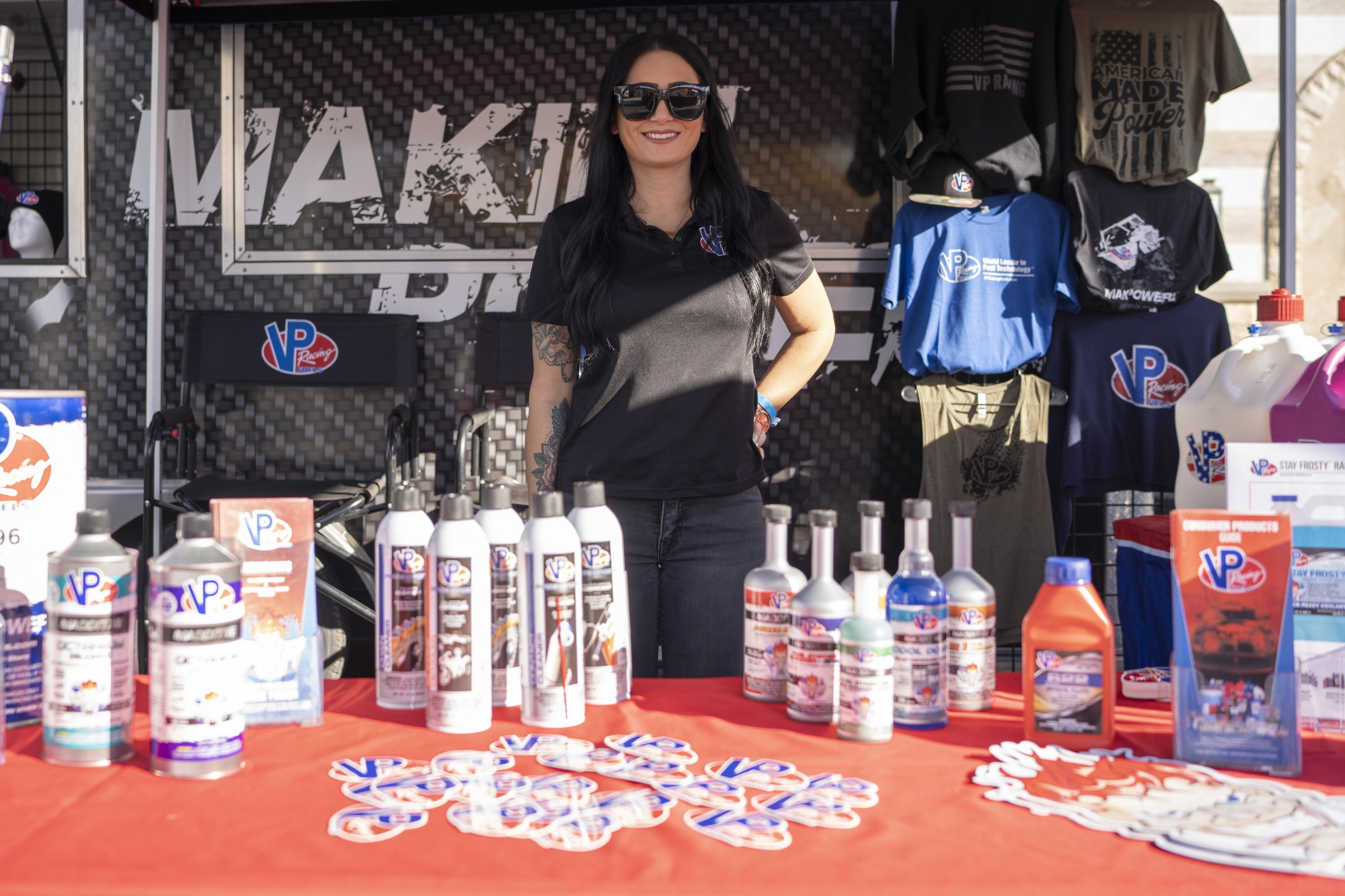