The History of The Great American Off-Road Race 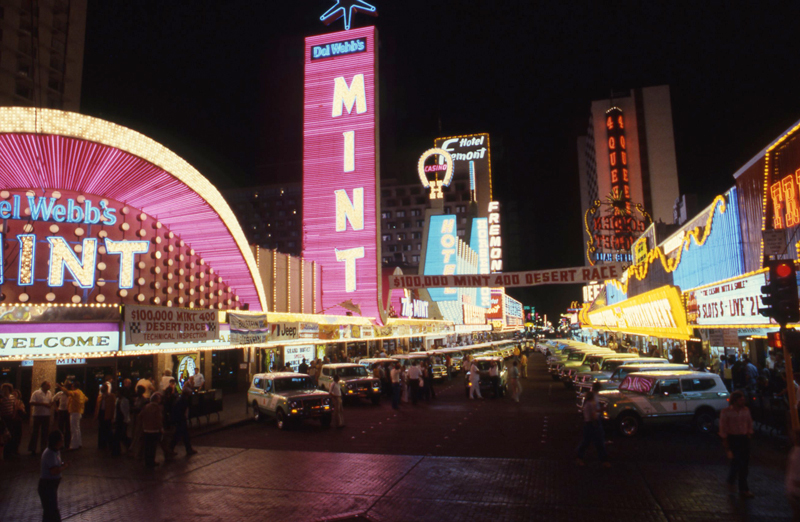 The storied history of the Mint is steeped in celebrity, drama and excitement as the city of Las Vegas itself. The Mint 400 has held the title of the toughest, most spectacular off-road race in North America since 1968 when it was first run. The race was created by Norm Johnson who was race director through 1974 and a participant from 69 to 82. Initially the race was a public relations event promoting the Mint Hotel’s annual deer hunt. but what started out as hotel promotion soon grew into a legitimate desert race. 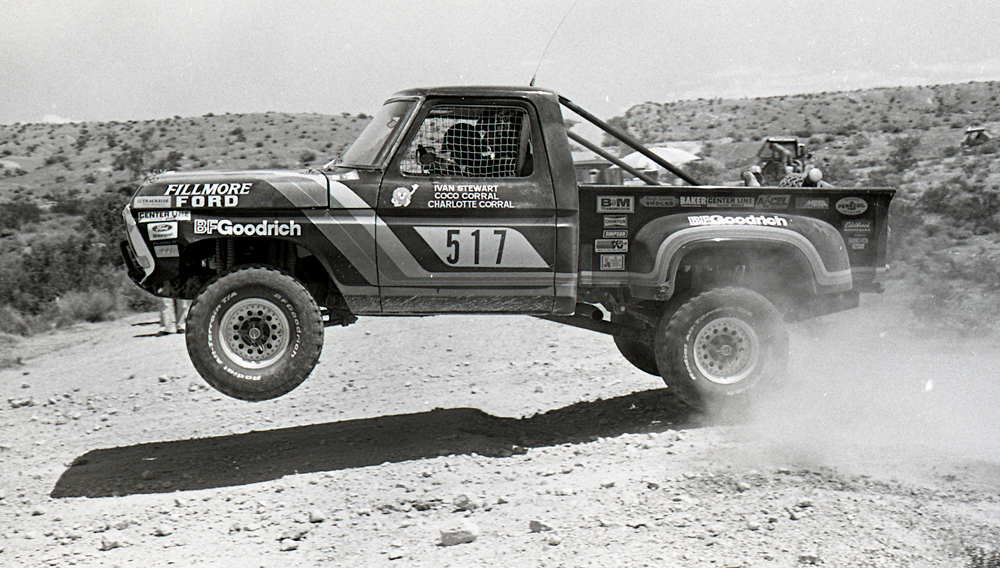 The second year it was run, Norm enlisted the help of his friends, famed race car drivers Mel Larson and Parnelli Jones. With their endorsements and a guaranteed prize purse of 30,000 the participant list grew exponentially. Entrants in the event were world wide and included some of the most well-known names from all racing genres as well as the television and motion picture industry. Indianapolis 500 winners Parnelli Jones, Al Unser, Rick Mears, and Rodger Ward; off-road champions Mickey Thompson, Ivan Stewart, Jack Flannery, Walker Evans; international off road competitor, Rod Hall; power boat champion Bill Muncey, movie- and television stars James Garner and Steve McQueen; Comedian, Mort Sahl; Astronaut, Gordon Cooper, are among the many racing and entertainment luminaries who competed in the Mint 400. 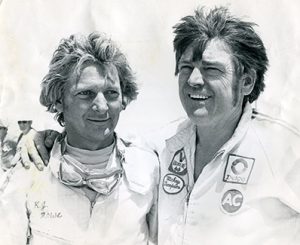 K.J. Howe, Mint Hotel executive and longtime Mint 400 Race Director, conceived “The Girls of the Mint 400” in 1972 to add glamor and PR value to the race. Each year the Mint racing committee chose a contingent of women to reign over the events’ activities. Local media representatives would help select the final ten from the hundreds of entries received from contestants from around the US, Canada, Mexico and Europe. The Mint racing committee would select the final five who became known as the Mint 400 girls. This group includes Lynda Carter (who portrayed Wonder Woman in the television series) and Wheel of Fortune’s Vanna White. Mint 400 Girls Tracy Vaccaro and Dona Speir were Playboy centerfolds and Vickie Reigle graced Playboy’s cover subsequent to their Mint 400 publicity. Lisa Soulé, Anita Merritt, Angela Aames, Lisa Hunter and Suzanne Regard later appeared in various movies and television series as well as Mint Hotel and Casino advertising campaigns.

The Mint 400 race ended in 1988 after the sale of the Mint however the story continued in 2008 when the Great American Off-Road Race was revived. Bigger badder and better than ever, the Mint 400 is everything that is was and a whole lot more. Given the advances in off-road technology and the ever changing landscape of Las Vegas, the Mint has grown but all the classic elements are still in place.